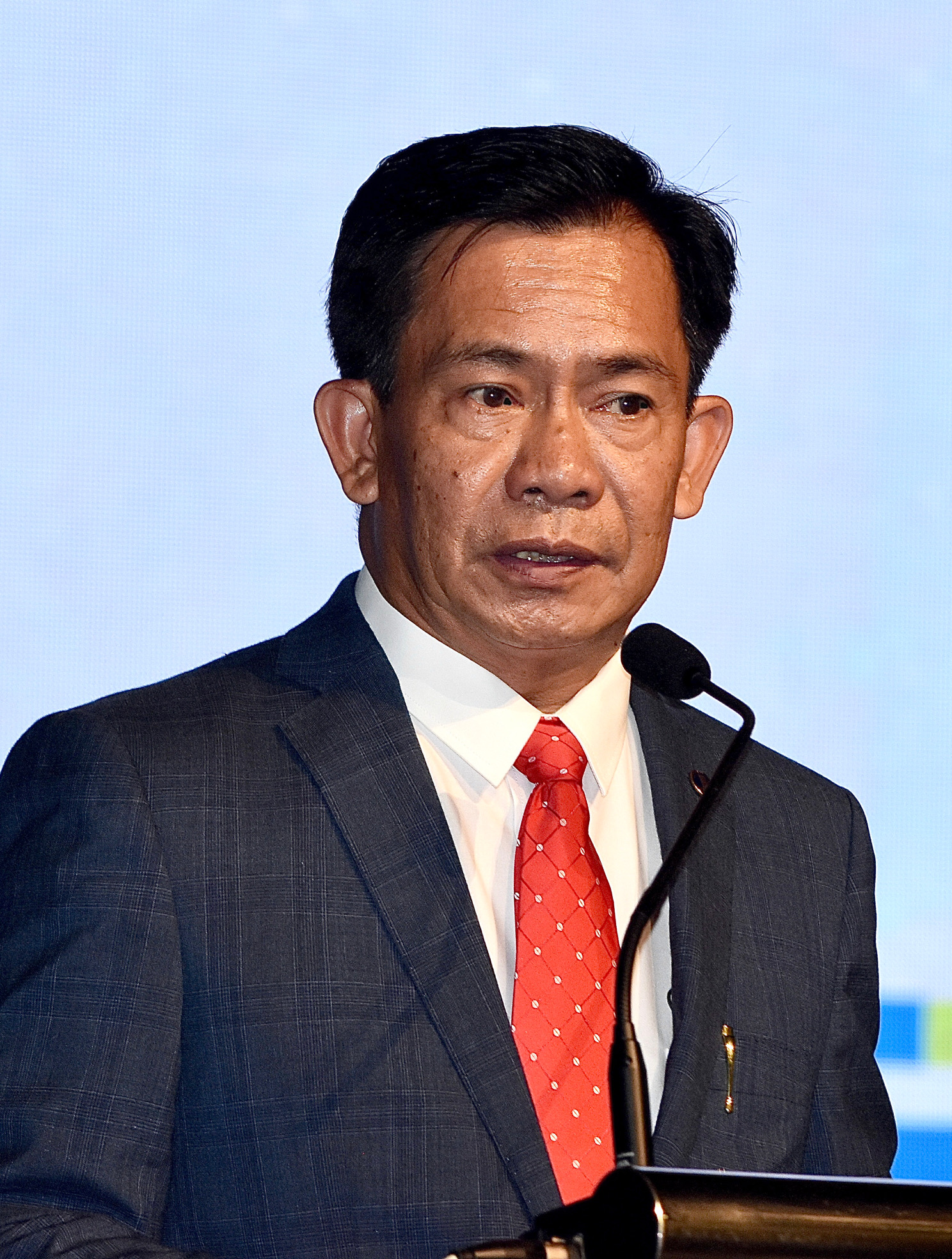 KUCHING (Aug 16): The adoption of new technologies and methodologies is no longer an option but a necessity in the country’s quest to enhance productivity in the construction industry, says Datuk Seri Fadillah Yusof.

The Senior Works Minister said construction industry players who adopted new technologies and methods of working had the potential to emerge even stronger in the coming economic recovery and growth.

“As a key component of the economy, the construction industry needs to be resilient to challenges of today and tomorrow.

“This is especially important as countries around the world are experiencing a labour crunch and are upgrading their industry’s best practices and technologies to remain resilient,” he said at the signing of a memorandum of understanding (MoU) between Sarawak Energy and CIDB at Borneo Convention Centre Kuching (BCCK) yesterday. He was represented by CIDB chairman Yusuf Abdul Wahab.

Fadillah said Sarawak Energy, in collaborating with CIDB, could set the benchmark in utilising the latest technology in project implementation which can showcase the use of technology in huge infrastructure projects.

“This can be a very important national learning experience which other industry players can learn from,” he said.

He thus said CIDB would work closely with Sarawak Energy officers in providing exposure and training on the latest technology such as Building Information Modelling (BIM), 3D printing and Internet of Things (IoT), just to name a few.

“Implementation of the latest technology in huge infrastructure projects can be a game changer in the push for technology in the construction industry,” he said.

On the MoU, Fadillah said the cooperation between CIDB and Sarawak Energy would help to develop a highly skilled local workforce who would bring with them a significant positive impact on productivity and also the quality of each project in the state.

“Increasing the number of skilled workers in the industry will also help create better employment prospects for the locals.

“This in turn will help spur the local economy and stem the emigration of youths,” he said.

He said by implementing these tools, Sarawak Energy would not only establish a benchmark within its own projects but it would also have the opportunity to establish a high score benchmark for the state.