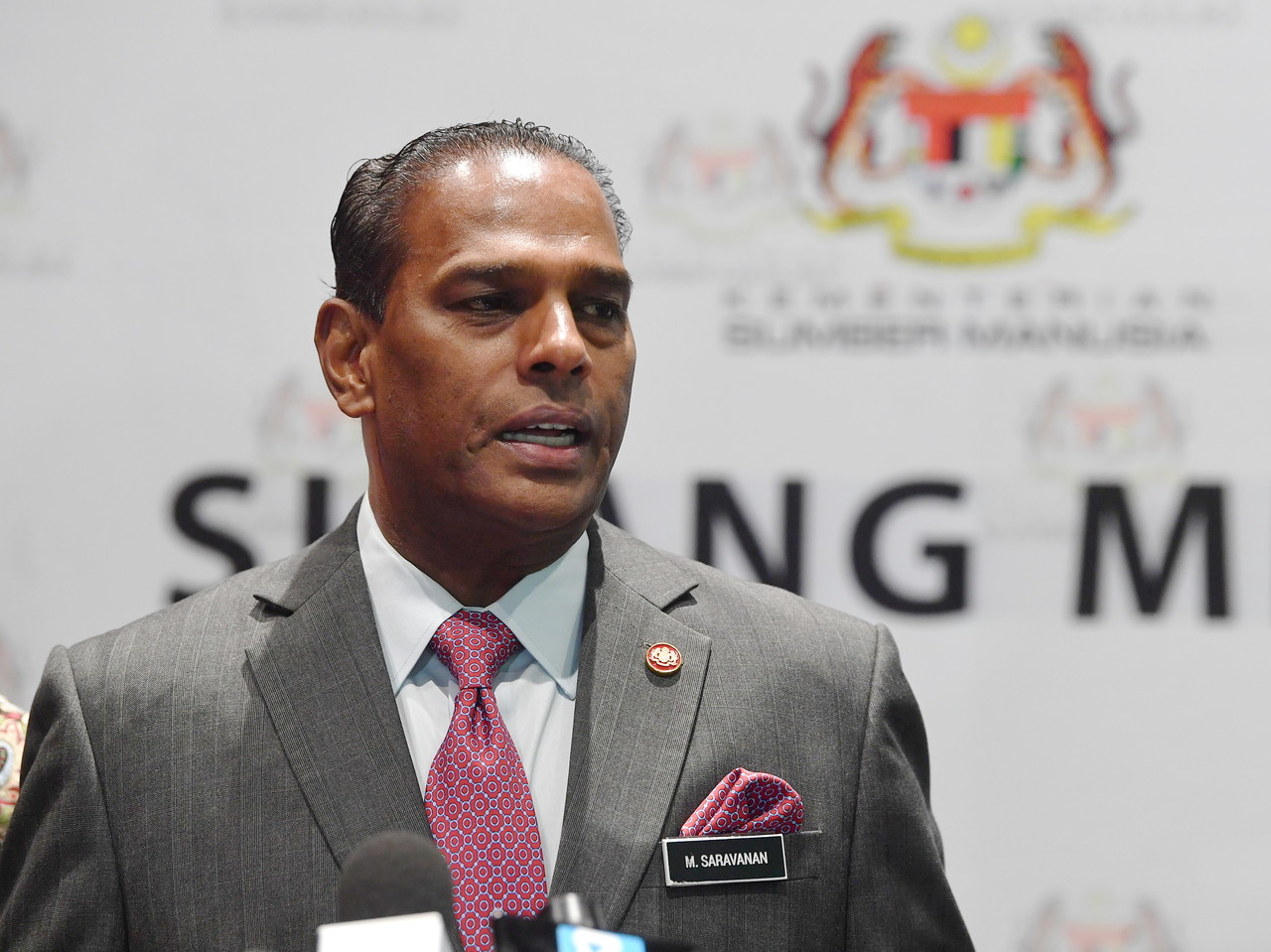 “I’ve decided to approve (the industries’ request), so the freeze has been lifted and we will process the new applications from this Friday.

“We’ve decided that all the earlier applications to hire some 400,000 foreign workers to proceed before the end of this month,” he told reporters after meeting with several business associations at Wisma HRD Corp, here, today.

Saravanan said to better understand the issue of foreign workers, the ministry had set up a special committee of 15 members from the industries and five representatives from the Human Resources Ministry.

“This committee will be holding immediate discussions whenever necessary to assist the industries in reviving the economy.

“Today, we see that the unemployment rate has started to drop and this is a good thing. Therefore, if we help the industries to better overcome this,” he added.

On the request of the industries to postpone the implementation of the amendment to the Employment Act 1955 on reducing the weekly working hours from 48 to 45, Saravanan said this needed to be discussed with the prime minister and other Cabinet ministers.

“There are two feedback received on the amendment. From the workers’ viewpoint, they want the ministry to speed up its implementation for 15 million workers.

“But when we discussed this with the industries, they want us to postpone it as they have just recovered from the economic downturn. I understand the requests from both parties, hence we will discuss the matter and come up with the best decision,” he said.

The amendment to the Employment Act 1955 to shorten the weekly working hours from 48 to 45 will be effective from September 1.

Under the new regulation, employees are allowed to work based on suitability of the place, time and working days including working from home in emergency situations such as the Covid-19 pandemic.

This amendment is aimed at looking after the welfare of workers and relaxing the working hours in line with the International Labour Organisation (ILO) Convention. — Bernama