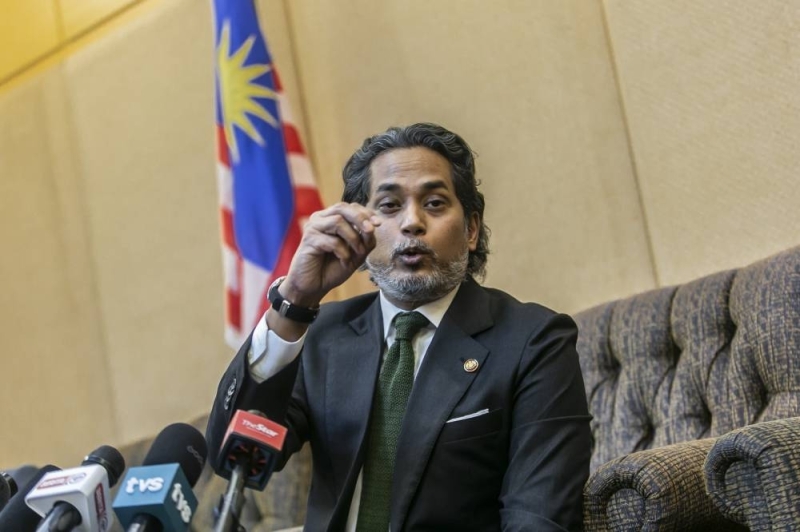 KUALA LUMPUR (Aug 16): Khairy Jamaluddin today said that the Health Ministry (MoH) has made 4,053 contract doctors into permanent staff in a bid to address the complaints of contract healthcare providers in the public service today.

During a media conference today, Khairy said that a total of 8,032 out of 8,672 made it past the interview stage.

“About 4,000 out of 8,672, so slightly under 50 per cent managed to make it. This has been the highest number of permanent positions given out since the contract policy began in 2016.

“After this, we will be absorbing at least 1,500 contract staff each year. We will make the decision with the Public Services Commission whether the applicants who did not succeed will be able to apply again,” Khairy told reporters after the Health Policy Summit 2022.

“In my opinion, I think those that did not succeed this year should be given another chance to try again. I understand there will be some that are disappointed and we will discuss with the Malaysian Medical Association on the next steps for those that will remain as contract officers.

“We will try to ensure that they will be given better incentives and chances to continue practicing medicine in their specialties and subspecialties,” he said.

When asked by reporters if the ministry had plans to stop unsuccessful applicants from walking out of disappointment, Khairy responded by saying that there have been discussions on how to better compensate them through allowances and opportunities for permanent posts.

He also said that if more budget was allocated towards the ministry, then hiring more permanent positions would be possible.

The MMA has recently urged the government to increase the healthcare budget to five per cent of the country’s gross domestic product from its current 2.59 per cent.

Previously, Khairy said that the MoH is looking into developing a roadmap with relevant agencies and ministries to tackle the issues facing contract doctors. — Malay Mail