Thursday, February 2
You are at:Home»News»Nation»Malaysia aims to hit 40 pct of renewable energy installation by 2035, says deputy minister
For the freshest news, join The Borneo Post's Telegram Channel and The Borneo Post on Newswav. 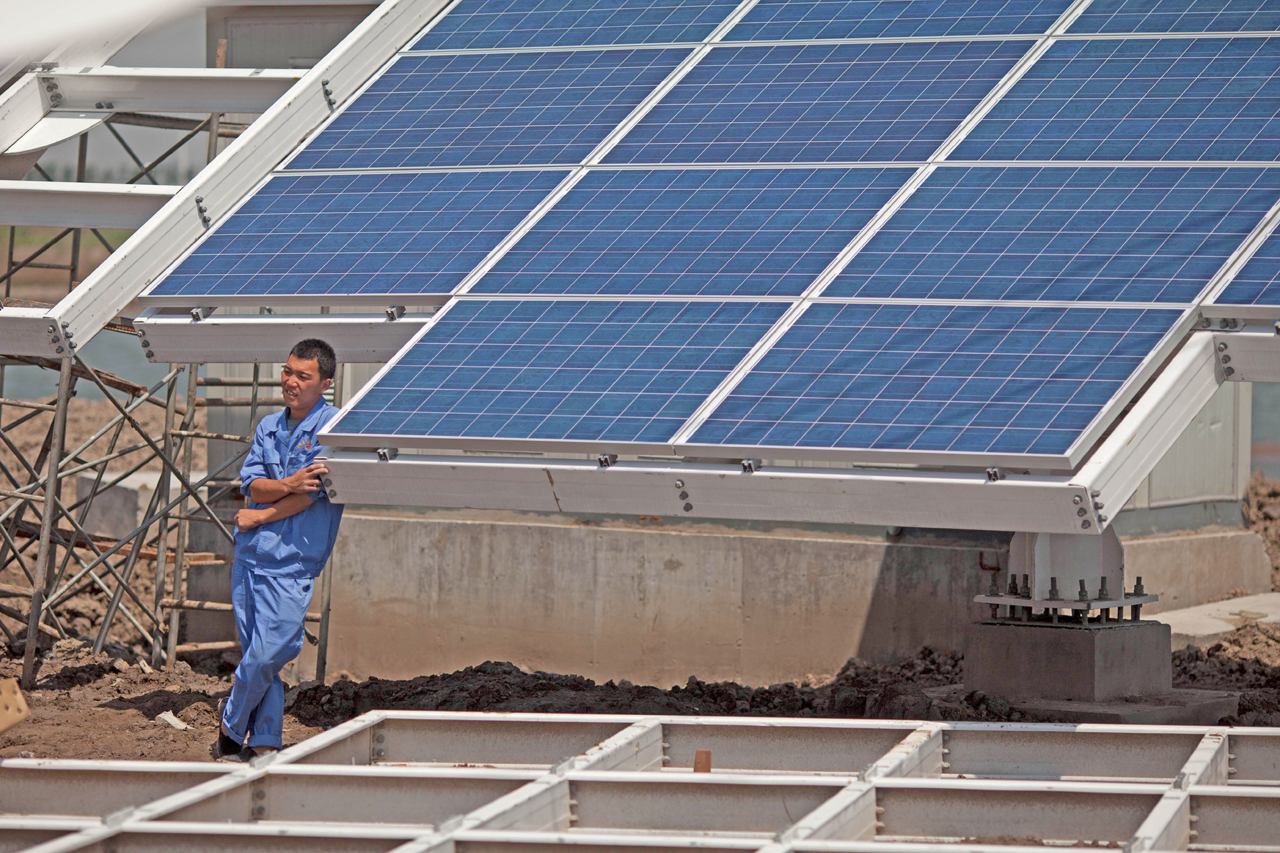 Malaysia aims to hit 40 per cent of renewable energy installation by 2035. – File photo

KUALA LUMPUR (Aug 16): Malaysia has reached 23 per cent installation of renewable energy (RE) and is planning to hit 40 per cent by 2035.

The Energy and Natural Resources Deputy Minister Datuk Ali Biju said Malaysia’s transition of electricity supply system towards a low carbon energy system is outlined in the Malaysia Renewable Energy Roadmap (MyRER), which focuses on increasing the share of four key RE resources, namely solar, biomass, biogas, and hydro through a balanced yet sustainable approach.

He said the push for energy transition has become much stronger over the past few years.

“Malaysia now houses the largest CCGT in Southeast Asia and is one of the largest gas-fired power generators in this region,” he said in his speech officiating the Global Gas Turbine Power Generation Summit here today.

He said by phasing out coal, natural gas has become the cleanest burning fossil fuel that can supplement intermittent RE sources as well as ensure a reliable electricity supply.

“The use of combined cycle gas turbine technology for power generation has been well established and there have been ongoing improvements in its energy efficiency technology,” he added. “The use of liquefied natural gas will be crucial to our transition to clean energy and will remain the key part of most energy systems for decades to come until low-carbon substitutes like hydrogen become widely accessible.”