Sunday, October 2
You are at:Home»News»Nation»Repeated online stalking a crime according to Act 574, says deputy minister 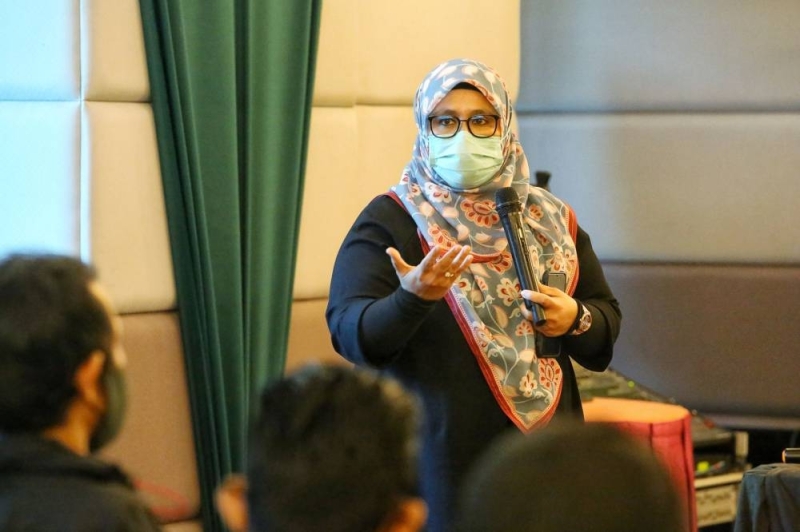 Datuk Mas Ermieyati Samsudin said although the act of online stalking does not involve touching or causing injury, it can disturb the victim mentally and emotionally. — Bernama photo

She said although the act of online stalking does not involve touching or causing injury, it can disturb the victim mentally and emotionally.

“For example, there was an incident where A broke up with B, but B often harassed A with various messages and so on.

“When A changed his or her phone number, B still contacted A on social media by changing various nicknames until there were up to 10 to 20 accounts (on social media) just to ensure A will not have a peaceful life.

“When (victims) go to the police station to file a report, the police cannot take action… because they did not cause injury to the victim. That is why (there are) victims who even quit their jobs and are willing to leave the country for fear of being stalked,” she told Bernama today.

Therefore, Mas Ermieyati said that it is important and timely, to pass the anti-stalking bill to protect the victim, and not just against those who cause injury.

“… if there isn’t a law that really protects the victims, I’m afraid that there will be more (cases of stalking) occurring, causing injuries (in the future),” she said.

In the meantime, she is also optimistic that the bill, which is expected to be tabled for second and third readings at the Dewan Rakyat sitting in October, will be approved in Parliament at the end of this year.

On August 4, the amendment to Act 574 to include stalking as a crime, was tabled in the Dewan Rakyat for the first reading.

The Penal Code (Amendment) Bill 2022 aims to insert a new section 507a into Act 574 to provide for the crime of stalking.

According to the bill, a person is deemed to have committed stalking if the individual, repeatedly by any act of harassment, intends to cause, or knows or ought to know that such an act causes, distress, fear or alarm to any person with regard to their safety.

The bill also states that anyone who commits the offence of stalking shall be punished with imprisonment of up to three years or with a fine or both. — Bernama