Tuesday, February 7
You are at:Home»News»Sabah»Sabah monitoring Hadi Minallah’s teachings strictly
For the freshest news, join The Borneo Post's Telegram Channel and The Borneo Post on Newswav. 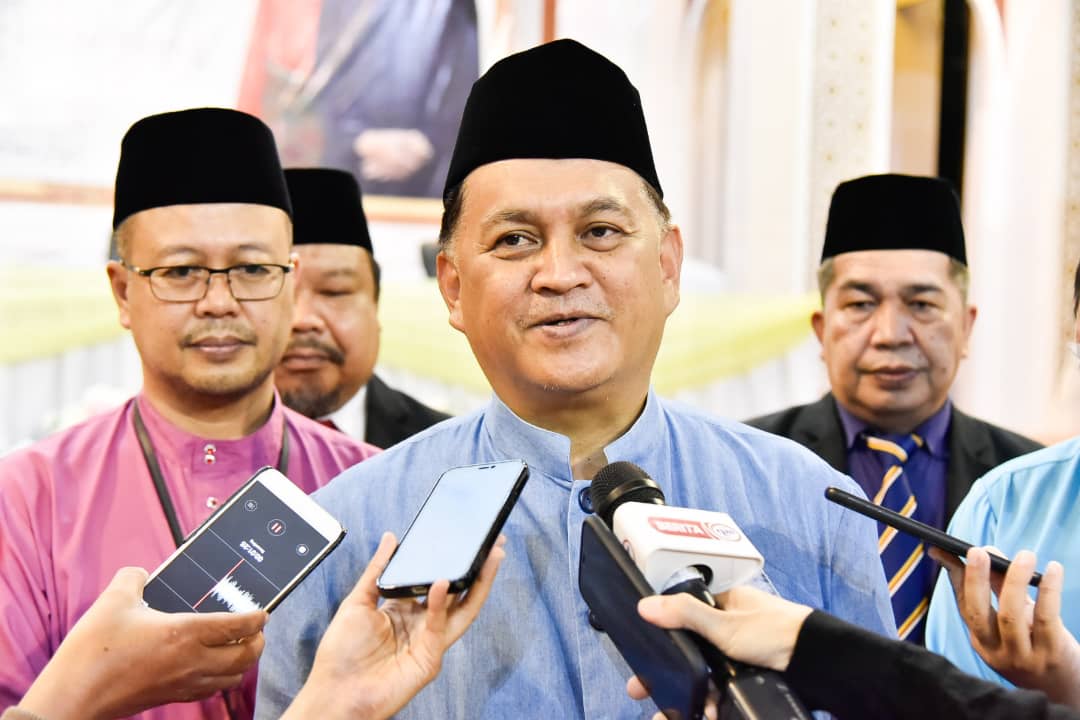 KOTA KINABALU (Aug 16): The Sabah state government strictly monitors the spread of Hadi Minallah’s teachings which are believed to have started to be brought into several states in Malaysia.

Special Tasks Minister Datuk Arifin Mohd Arif said the government through the Sabah Islamic Religious Department (Jheains) and religious officials at the district level need to be more sensitive to this matter so that such deviant teachings will not spread.

“As of today, I have not received any reports about the spread of this teaching in Sabah.
“However, I will get information from the enforcement division of Jheains and after that we will make a decision through Jheains and the Sabah State Mufti’s Office,” he said after announcing the results of the Sijil Menengah Ugama (SMU) examination on Tuesday.

Ariffin was commenting on reports about Hadi Minallah Teaching Group, which originated from Indonesia, who was believed to have spread its teachings in several states in Malaysia.

The group is believed to be active in spreading deviant teachings through a YouTube channel under the Nur Mutiara Mutmainnah Association.

Arifin, who is a minister in charge of Islamic related matters said any suspicious Islamic teaching has to be reported to Jheains and Mufti office.

“We will monitor in each district because we have administrative officers, mosque imams and religious teachers who need to be sensitive to issues like this.

“Anything that the people or the community hear that is suspicious and inappropriate can be reported to Jheains,” he said.