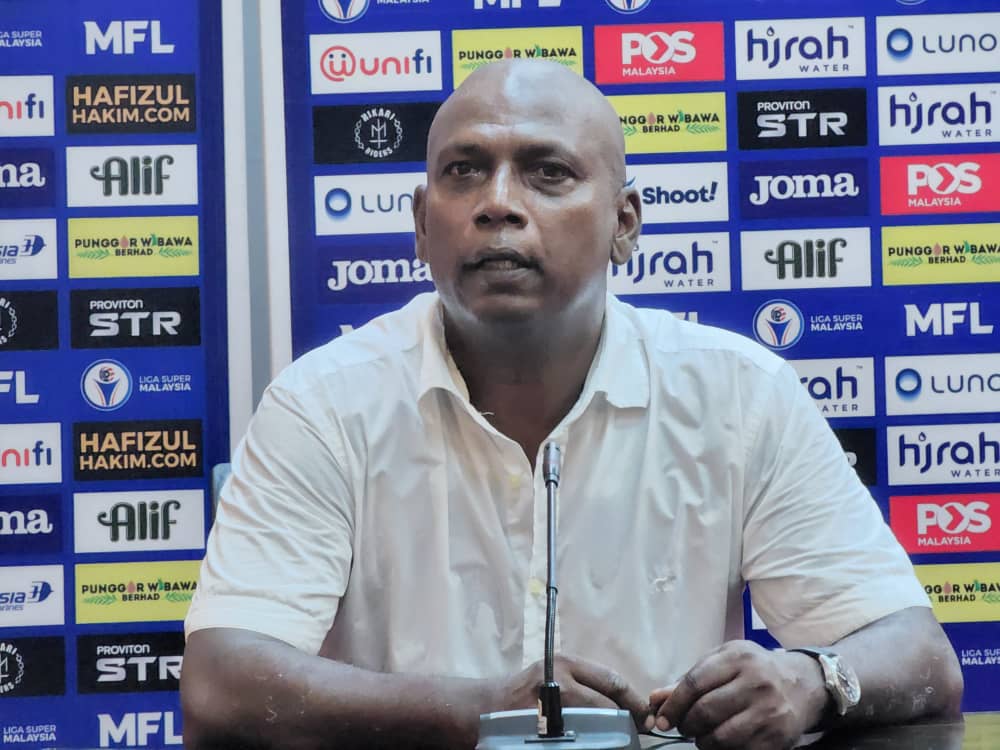 KUCHING (Aug 16): Sarawak United FC will take on PJ City FC in the Super League at Stadium Negeri tomorrow before the league takes a break for international friendlies.

Both teams lost their previous two matches and a win will provide a much-needed boost for either. The homesters also had a hectic schedule recently, playing three matches in the space of eight days.

But head coach S Balachandran wants his players to give their best shot before taking a rest.

“Playing at home will give us the best chance to play more attacking football,” he said in a posting on the Sarawak United official Facebook page.

He is also calling on local fans to come out in full force at Stadium Negeri.

Meanwhile, PJ City head coach P Maniam is just as determined that his boys improve their position in the league table despite playing away.

“Playing Sarawak United at the Stadium Negeri won’t be easy because they not only have the home advantage, but have good import players as well,” he told a national daily recently.

The visitors had just suffered back to back defeats to Negeri Sembilan FC and Sri Pahang FC.

Similarly, Sarawak United lost to Terengganu FC and Sabah FC by a 0-1 scoreline in both matches.

Tomorrow’s match will kick off at 8.15pm.