Thursday, October 6
You are at:Home»News»Sarawak»See Chee How prepared for legal action by PSB after quitting party 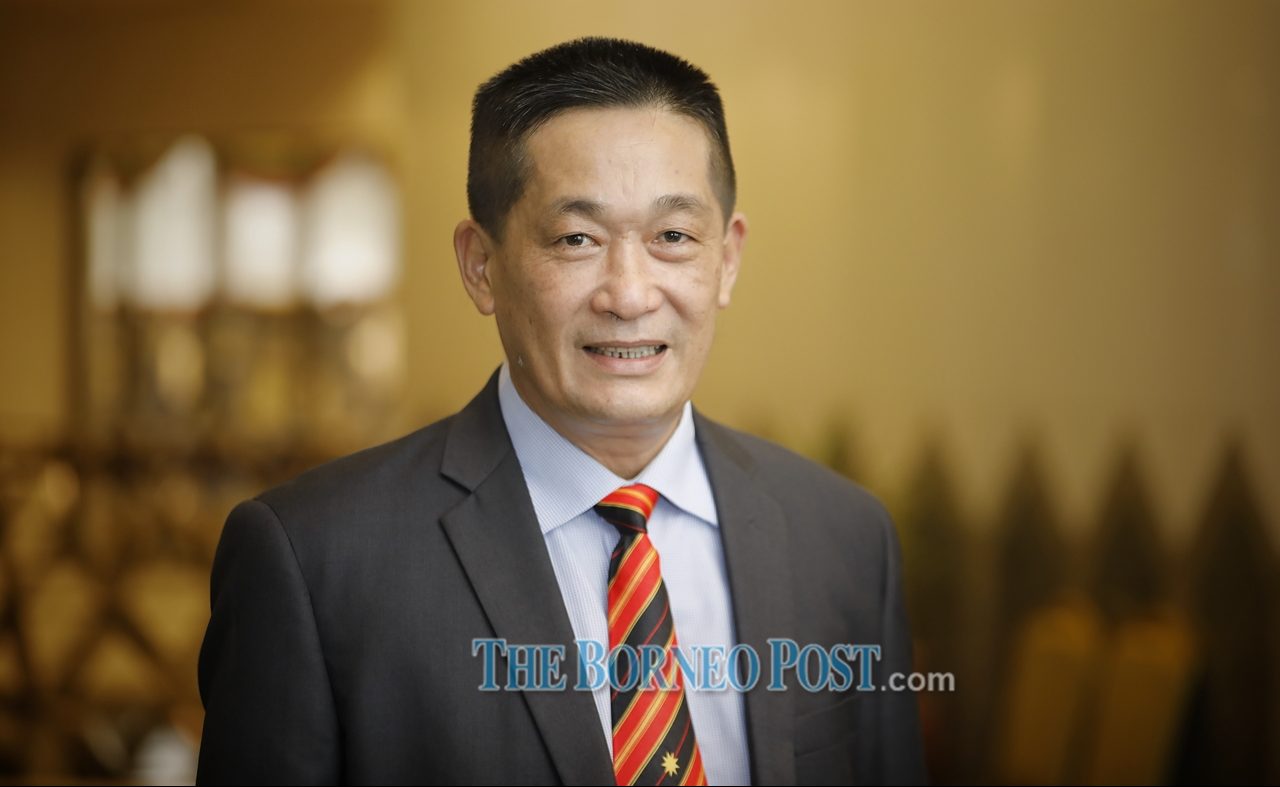 KUCHING (Aug 16): Batu Lintang assemblyman See Chee How is prepared for any legal action against him by Parti Sarawak Bersatu (PSB) following his resignation from the party last Friday.

Commenting on PSB president Dato Sri Wong Soon Koh’s statement on Aug 14 that he had an undertaking with the party for the state polls last year, See said he had a legal team ready to face any possible legal action.

He was tight-lipped on Wong’s call for him to resign as assemblyman and compensate the party as he said they were matters that could be subject to a legal battle.

“What I can say is maybe you guys (the press) can have a look at Article 17 Clause (6) and Clause (7) of the State Constitution to know about the thing.

“One of the things is we have to give an undertaking not to the party, but to the State Legislative Assembly (DUN) Speaker. And you have to give it voluntarily to the Speaker. I don’t know whether the letter that we signed was given to the DUN Speaker,” he told reporters here today.

The articles in the State Constitution mentioned by See say:

(b) For the avoidance of any doubt, it is hereby declared that this clause shall not be taken as imposing restrictions on any person from becoming a member of any political party, permanently or
otherwise.

See said Wong’s statement on his resignation, however, would leave one to question whether an undertaking was done voluntarily as per the clause in the constitution.

“You want to give the ‘surat watikah’ (letter of candidacy) to people and you ask people to sign all these letters and that. There are issues there but we don’t want to go into all these because there are issues that might be contentious in the court,” he said.

Following the announcement of See’s resignation from PSB by DUN Speaker Tan Sri Datuk Amar Mohd Asfia Awang Nassar on Aug 14, Wong said See had made commitments to the party in writing before being selected as the PSB candidate for Batu Lintang in the Dec 18 state polls.

According to him, See is fully aware of the commitments, both oral and written, prior to him being announced the PSB’s candidate to defend Batu Lintang.

In the undertaking, Wong said if See leaves PSB after winning the Batu Lintang seat, he has to quit as the assemblyman and compensate the party.