Wednesday, February 1
You are at:Home»News»Sarawak»5,000 expected at Irau Aco Lun Bawang festival in Lawas
For the freshest news, join The Borneo Post's Telegram Channel and The Borneo Post on Newswav. 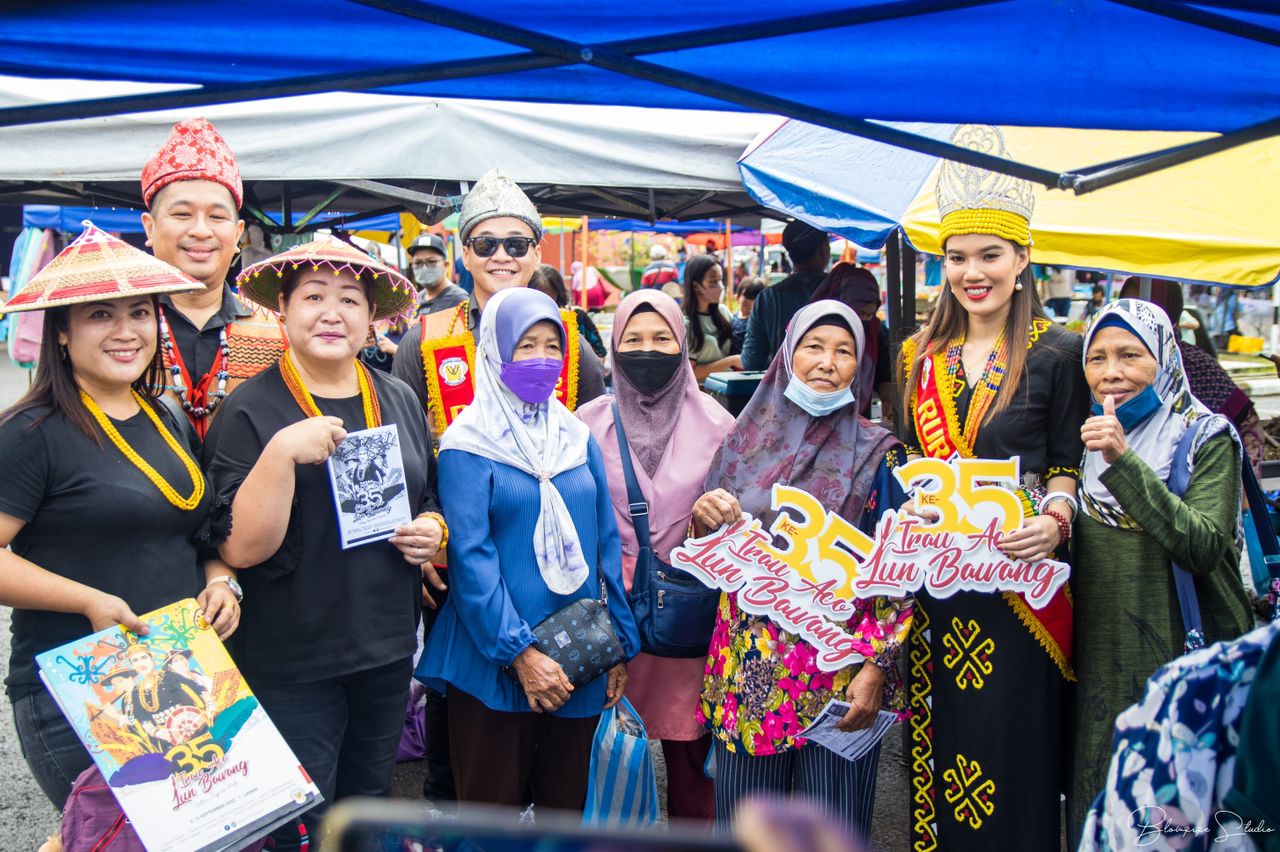 When contacted, Lun Bawang Sarawak Association (PLBS) president Dolphina Alau Balang said the community’s festival is expected to draw more visitors from Miri and beyond, especially with the reopening of the Brunei land border this month.

“We have been receiving a very good response, not just amongst local Sarawakians but also those from Sabah.

“Many of them had registered as participants in some of the events, which include football and volleyball competitions,” she said.

The three-day festival will showcase the Lun Bawang community’s colourful arts and culture through activities such as bamboo band and traditional music performances, traditional games, bazaar with various traditional foods, exhibition, and a thanksgiving service.

The main highlight of the festival will be the beauty pageant and warrior contest – Ruran Ulung and Padan Liu Burung.