Thursday, February 2
You are at:Home»News»Court»Ex-security guard fined RM1,500 for causing mischief in Batu Kawa
For the freshest news, join The Borneo Post's Telegram Channel and The Borneo Post on Newswav. 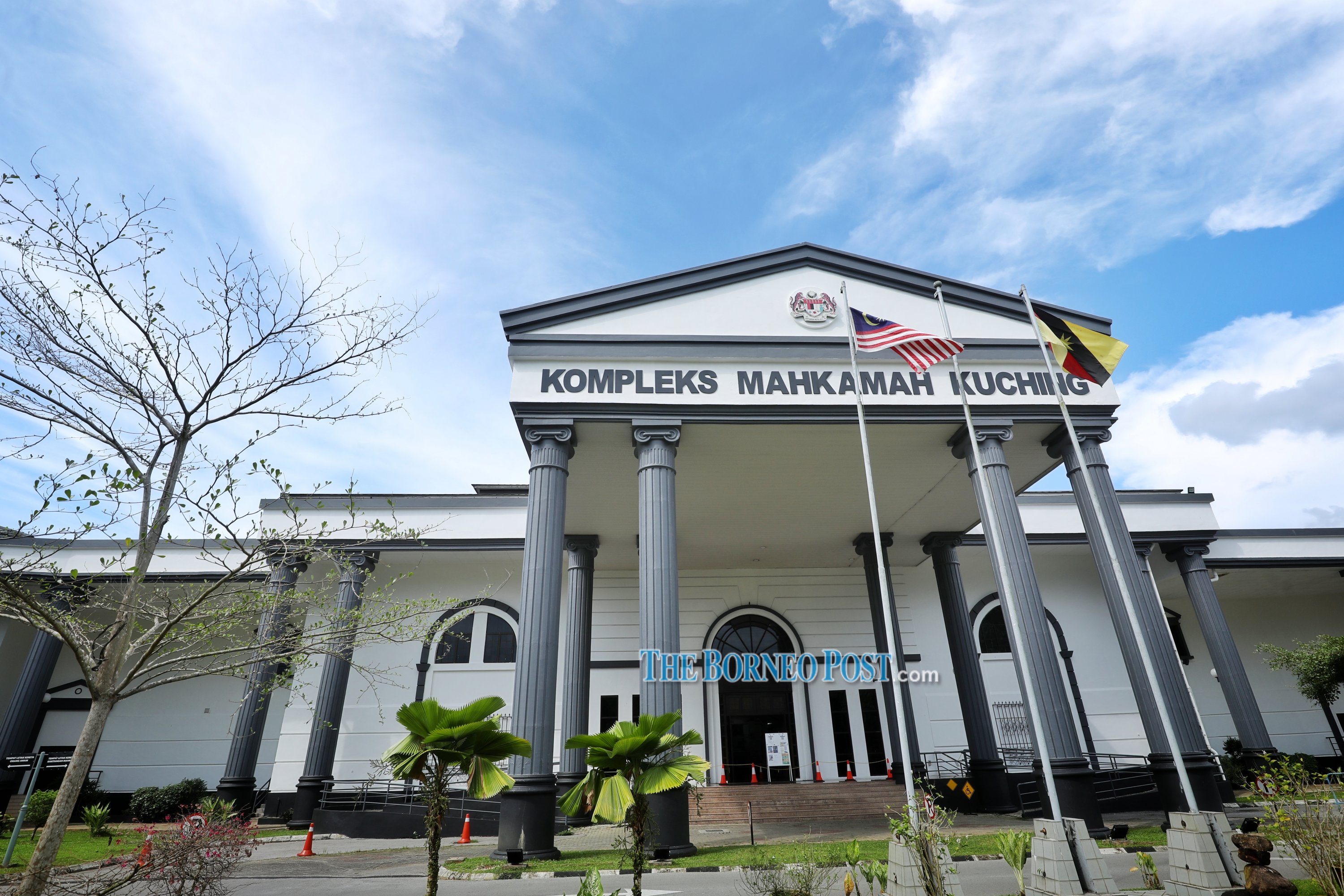 Kelana Lucas, 39, who hails from Lundu, entered the plea before Magistrate Syarifah Fatimah Azura Wan Ali for a charge framed under Section 427 of the Penal Code.

He could be jailed up to five years or a fine of both upon conviction.

According to the charge sheet, he committed mischief by damaging a safety cone, a metal barrier and a signboard belonging to the complex in MJC Batu Kawa at 11.03am on Aug 11.

The accused, in an intoxicated state while riding a motorcycle, created a scene and proceeded to hit a safety cone, a metal barrier and a signboard, causing damage amounting to RM90.

A police report was lthen odged which led to his arrest around 11.40am.

It was revealed that the accused behaved in such a way as he was dissatisfied for being fired due to always being intoxicated at work to the point that he was unable to do his work.

Insp Mohd Adzmei Ahmad prosecuted while the accused was unrepresented.