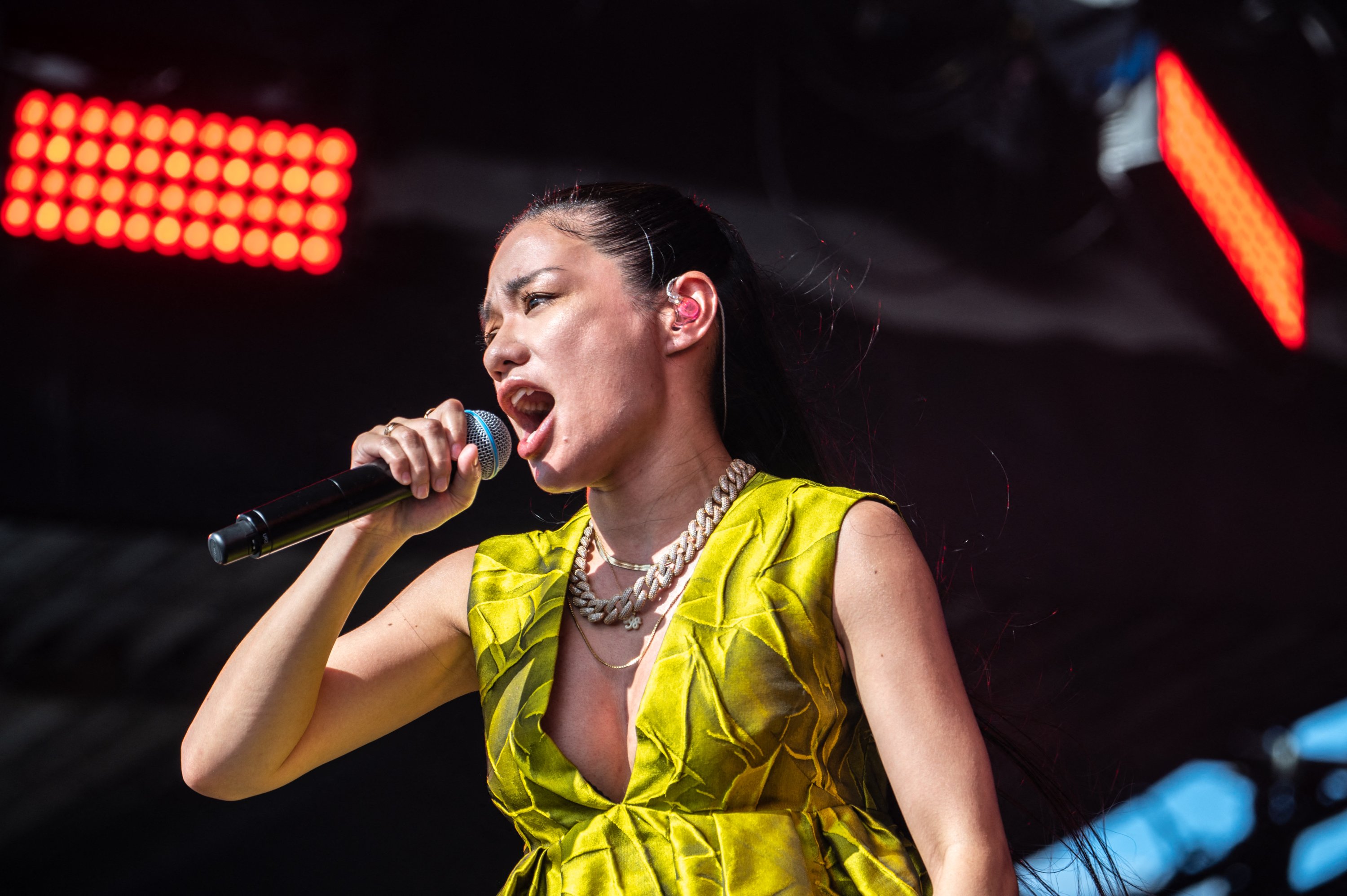 TOKYO (Aug 18): The self-proclaimed queen of Japanese hip-hop Awich has stories to tell, from discovering rap as a rebellious teenager in Okinawa to losing her husband to gun violence in America.

Now drawing crowds at festivals and Tokyo’s most famous live venue, she wants to inspire fans to “embrace their stories — because that’s what gave me strength to face the world”.

The 35-year-old, whose stage name stands for “Asian wish child”, has been rapping since her school days and started out at underground clubs in Japan’s southernmost region.

But 2022 has been something of a breakthrough year, from the release of her first major-label album “Queendom”, to Vogue shoots and a performance at Tokyo’s famed Budokan.

“I’ve been doing this for a long time, in and out of music, and there were times I felt like I just wanted to give up,” she told AFP.

“I couldn’t say I was the queen, or anything close to that, for a long time.

“So for me to have this chance and opportunity right now, and for people to be so connected to my music, my songs and words… it’s just amazing,” she said.

Her album’s title track deals with moving to Atlanta aged 19, her husband’s death and bringing up their daughter in Japan.

“The whole song is just my life, compressed in a couple of minutes,” she said. “So it’s an emotional up-and-down, like a rollercoaster for me, every time I perform.”

On stage, she’s composed but brimming with joyful swagger, her sleek long ponytail swinging behind her as she brags about the “different energy” she brings to Japan’s music scene.

And the rapper is no less bold when speaking out about what’s important to her — she has taken part in Black Lives Matter events, and hits back in her songs at the idea that Japanese women should be “kawaii”, or cute.

Born Akiko Urasaki to a teacher father and chef mother, Awich grew up in a huge old house surrounded by a cemetery.

“I was a rebellious one. I couldn’t sleep at night as a child,” she said.

“Okinawa is a really spiritual place,” and “every night when I’d try to go to sleep, I’d feel something in my room… so I just was writing all night long.”

At 14, she came across a CD by legendary US rapper Tupac and became obsessed, studying his lyrics while turning her own diaries and poems into rhymes.

Five years later, she moved to Atlanta for college, partly because she “grew up around American culture” in Okinawa, which hosts most of the US military bases in Japan.

Awich’s relative died serving in World War II, and her grandfather told stories about sneaking on base to steal cans of soup and sharing them with locals in poverty.

“Still, when you’re a child, you hear kids playing, you see playgrounds on base, and it’s colourful, and it’s big, and people are so outgoing and friendly,” Awich said.

“We have mixed feelings about that. And that’s Okinawa,” she said. “Everything is contradiction.”

Awich married an American man in Atlanta, who was in and out of jail and died in a shooting when their daughter Toyomi was a toddler.

The pair returned to Japan and for two years, Awich “felt alone and didn’t know what to do”.

She continued to write “to face the anger and grief”, until one day, her father told her all Okinawans lost family and friends in the war, but “we still live”.

“So I felt as an Okinawan, I have to move forwards, and that’s the power that my father and all my ancestors in Okinawa gave me.”

Toyomi — who is now 14 — raps a verse in “Tsubasa”, meaning “Wings”, which Awich released in May to mark the 50th anniversary of Okinawa’s return to Japan after US occupation.

The rapper wrote it after the window of a US military helicopter fell into her daughter’s school playground.

“We wanna break free and fly too,” the lyrics say, describing “shadows above our heads” and a “noise blocking our words”.

Awich also knows that life in largely homogeneous Japan “could get difficult sometimes” for those of foreign heritage.

“My daughter is mixed Japanese and black,” Awich said. “She had questions when she was younger, and we tried to answer them together.”

“All the moulds we were put into in the past are becoming meaningless now.”

Being a woman also means you “don’t have to be one way or the other”, she said.

Previous ArticleFahmi Fadzil: PH yet to discuss working with other parties for GE15
Next Article Pesta Bintangor 2022 to be held on Oct 22-30