Wednesday, February 1
You are at:Home»News»Sarawak»Scrap all preparations to celebrate National Day in Sarawak, says PBK chief
For the freshest news, join The Borneo Post's Telegram Channel and The Borneo Post on Newswav. 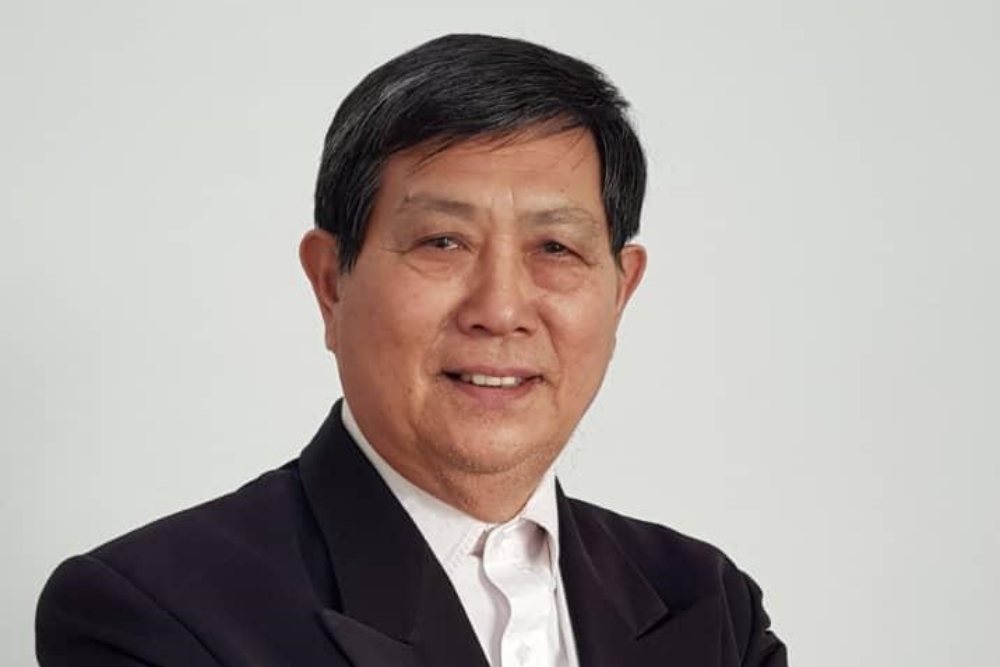 In pointing out the reason, he said by celebrating the Aug 31 event, the state government was acknowledging that ‘Sarawak was indeed a colony of the Federation of Malaya’.

“Preparations are now going on in Sarawak to celebrate Malaysia Independence Day this Aug 31, which should be scrapped.

“Malaysia, after being formed, has never been colonised by any foreign country – what is the need for Sarawak or Malaysia to celebrate Malaysia Independence Day?” he said in a statement.

Voon pointed out that the Federation of Malaysia was formed by ‘the nations of Malaya, Singapore, Sabah and Sarawak’ on Sept 16, 1963.

He said all of these nations were once British colonies, but only the Federation of Malaya was granted independence by the United Kingdom.

“Dato Ong Yoke Lin of the Federation of Malaya notified in a letter to the Secretary General of the United Nations concerning this change of name, taking effect on Sept 16, 1963.”

Voon lamented that Sarawak was now a state in the Federation of Malaysia and therefore, ‘a state of Malaya by way of acquisition by Malaya under Malaysia Agreement 1963 (MA63)’.

He stressed that the formation of Malaysia was opposed by a large segment of the population in Sabah and Sarawak, and believed that ‘unhappiness had been growing among Sarawakians in Sarawak of how Sarawak was handed by the United Kingdom to Malaya to become a territory of Malaya’.

“I believe that Sarawakians are also very unhappy on how the federal government has taken Sarawak for granted for the past 59 years by not treating Sarawak fairly,” he said, also mentioning that recently, the Sultan of Johor was also unhappy about Malaysia and had voiced out his anger over Johor being treated as ‘a stepson’ by the federal government.

Voon also said should PBK take over the Sarawak government, July 22 would be celebrated as ‘In Quest of Independence Day’, and Aug 31 would not be celebrated.

Moreover, he said PBK would keep on pursuing ‘to see Sarawak be set free and independent by lawful and peaceful means’.