Thursday, February 2
You are at:Home»News»Crime»Alleged thieves found hiding in tree, handed over to Miri police
For the freshest news, join The Borneo Post's Telegram Channel and The Borneo Post on Newswav. 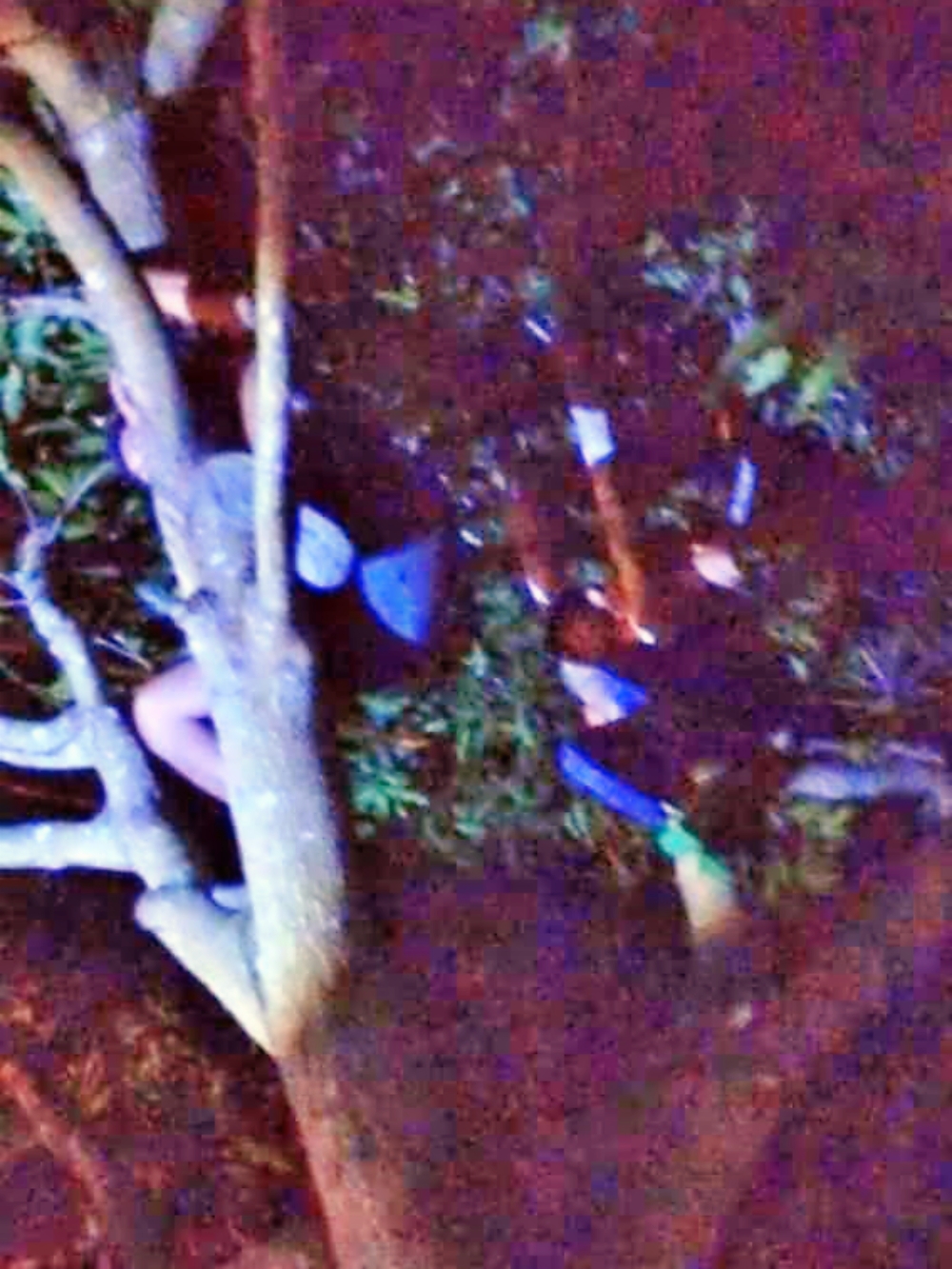 The two suspects are seen hiding in the tree.

Miri RC chairman Malateh Mahmud said the incident unfolded around 8.15pm when a couple returning home from dinner found a motorcycle parked in the compound of their house.

“We received a call for help from the couple who informed us that the suspects had hidden themselves in a tree near the house upon realising the couple’s presence.

“We sent our patrol unit to the house and managed to apprehend the two male suspects,” he said.

Malateh added the duo, in their 30s, was later handed over to police for further action.

Previous ArticleKhairy: No recreational use of cannabis in Malaysia
Next Article Najib expected to appear for 1MDB trial at KL High Court tomorrow