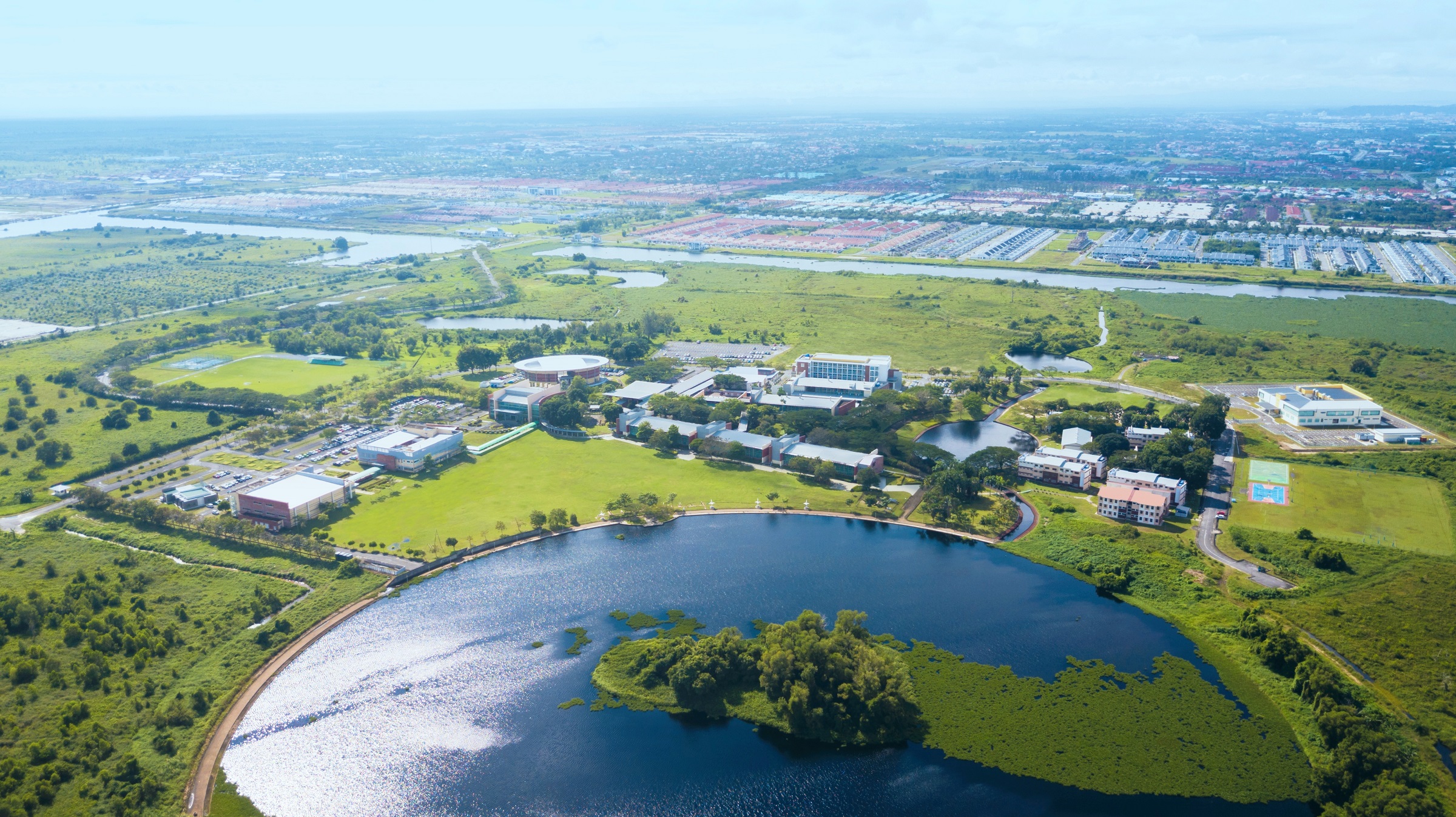 MIRI (Aug 26): Curtin University has again been ranked in the world’s top 1 per cent of universities and ninth in Australia, according to the prestigious Academic Ranking of World Universities (ARWU) 2022.

Released annually by the ShanghaiRanking Consultancy, ARWU ranks more than 1,800 universities worldwide and publishes the top 1,000 according to four research criteria: Quality of Education; Quality of Faculty; Research Output; and Per Capita Performance.

“Recognition on this list illustrates not only the high esteem in which Curtin is held internationally, but that we are a university committed to high impact research that delivers real value for both industry and the community,” Curtin University vice-chancellor Professor Harlene Hayne said in a statement.

She added that this ranking achievement is just one measure of Curtin’s high-quality research, which is only made possible by the curiosity, drive, and commitment of the university’s dedicated as well as passionate researchers and students, who together strive to make a real difference to people around the globe.

Pro vice-chancellor, president, and chief executive of Curtin University Malaysia Prof Simon Leunig said Curtin’s latest achievements reflected the university’s strengthening profile and reputation in a number of key areas and across all its locations.

“The recognition the university receives in the global rankings extends to four global campuses as all contribute to the quality and excellence of the university’s research, academic programmes, teaching, graduate employability, internationalisation, facilities, and management systems,” he said.

In addition to continued expansion of research activity, there is also a focus on building deep partnerships with national and international collaborators and increasing its PhD cohort.

“Effective and proactive recruitment within our academic faculties, the focus on ensuring our staff are engaged in quality research, and the steady growth in scholarly journal articles over the last few years have all contributed to Curtin’s performance in the ARWU and other rankings,” Leunig said.

Earlier this year, Curtin was also ranked in the world’s top 1 per cent of universities in the QS World University Rankings (QSWUR) 2023, achieving its highest ever result.

Curtin is also proud to be one of only five universities in Australia and 20 in the world to achieve a QS Five Stars Plus rating, the highest available for a tertiary institution.