Tuesday, February 7
You are at:Home»Lite Stories»Cemetery hosts art exhibition to promote it as ‘semi-public park’
For the freshest news, join The Borneo Post's Telegram Channel and The Borneo Post on Newswav. 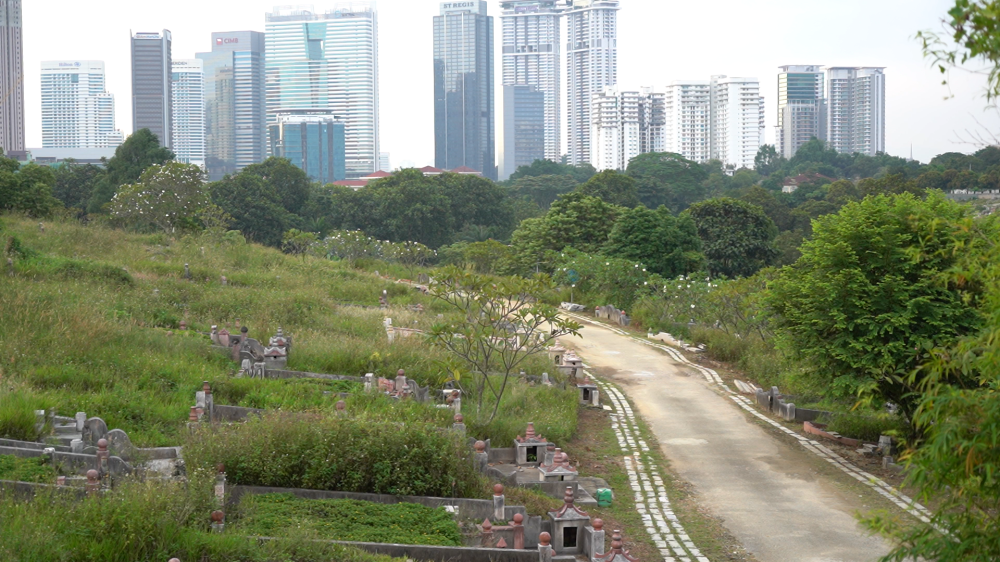 Sometimes however, the rarest venues make the most fascinating gallery space for a compelling art exhibition.

If that’s what fascinates your artistic flare, the ‘Jelajah — Heritage Nature Park’ art exhibition at the Kuala Lumpur Hokkien Cemetery in Bukit Seputeh may be the place to be for art enthusiasts.

The unique exhibition, which runs until Sept 10, features mixed-media installations and photographs by nine artists.

The exhibition utilises various parts of the 57ha century-old green Chinese cemetery which looks more like a green urban park with slopes, pristine streams and a panoramic KL city view.

According to Selangor and Kuala Lumpur Hokkien Association secretary general Thay Peng Kee, the idea of the art exhibition came about in 2020 but the plan was put on hold due to the Covid-19 pandemic and lockdowns.

Thay said the aim of the exhibition was to promote the cemetery as a heritage ecological park for leisure and a place of memorial to honour historical events and prominent personalities who were laid to rest at the Hokkien burial ground.

“This Hokkien cemetery has been around for over a century and has always been a place where nature thrived.”

Thay said the cemetery houses many historical elements including a memorial for the victims of the Japanese occupation.

Despite that, he said in the 1990s there was an exercise to acquire the cemetery for a mega-development to construct an exhibition centre, bus terminals and other commercial buildings.

“There were great objections from the public, especially the Chinese community.

“The project, however, didn’t kick off due to the Asian financial crisis in 1998 and we were allowed to carry on.”

Thay, however, claimed that the association has come to know that the cemetery could be rezoned as a commercial area in the Kuala Lumpur Structure Plan 2040.

“For us, we have the duty and the responsibility to inherit this heritage and protect the green lung of Kuala Lumpur.

“One of the ways to do it is perhaps to turn this space into a semi-public park for people to spend their leisure time.” 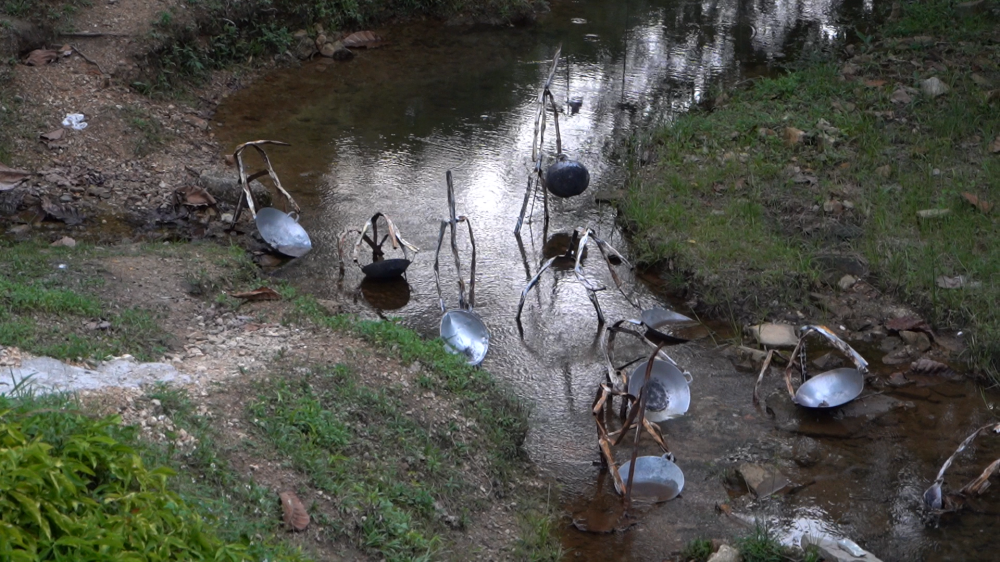 Exhibition co-curator Hishamuddin Rais said graveyards should be regarded as a historical venue as they are home to prominent personalities and people from different eras.

“There is a graveyard at Jalan Ampang where the late P Ramlee was laid to rest.

“There is also the Bukit Kiara cemetery with the graveyard of Malaysian poet the late Usman Awang, therefore, we should protect these graveyards.”

Hishamuddin said he takes his dogs for a walk at the Hokkien cemetery twice a day and enjoys the serene environment with lush greenery.

“It is a place to relax, meditate and look alive.”

Hishamuddin, who is also a social activist, is among the nine artists who have taken part in the art exhibition.

He offers print on canvas with environmental-minded messages that says, “This is my home, don’t steal it” and “Why did you kill me? I filtered carbon dioxide to make the air better for all”.

The themes of the installations revolve around gratitude, remembering the past, inheriting culture and preservation of nature. — Malay Mail