Sunday, January 29
You are at:Home»News»Sarawak»Sarawak’s boutique airline plans still on, confirms Dr Jerip
For the freshest news, join The Borneo Post's Telegram Channel and The Borneo Post on Newswav. 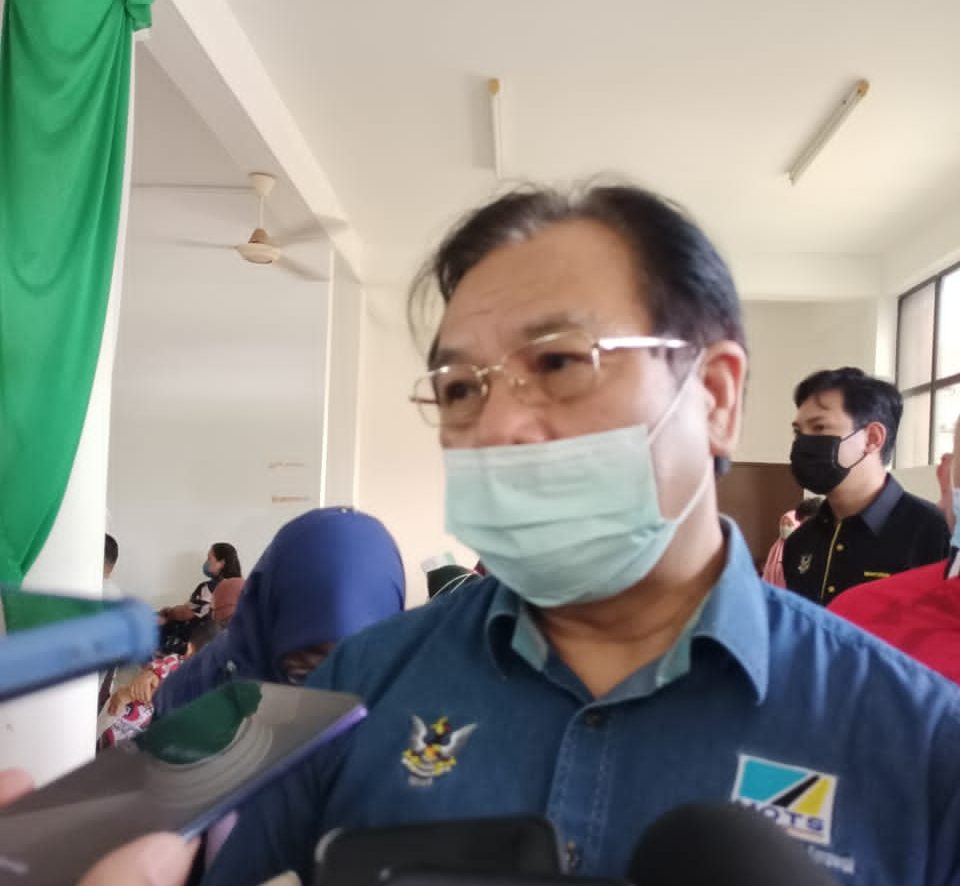 He said the state government believes it is very essential to have its own boutique airline in order to have direct charter flights from other countries to Kuching and Sarawak as a whole.

“We need the direct flight from overseas to boost the foreign tourist arrivals to Sarawak.

“Aside from that, we are anticipating high demand of flights within Borneo Island itself when the Indonesian capital moves over to its new Nusantara in Kalimantan,” he told reporters after launching the Siburan district-level Healthy Malaysia National Agenda near here today.

The Mambong assemblyman said currently the boutique airline is still in the planning stage.

“We are now in midst of planning with some companies involved, including those dealing with aircraft leasing.

“It is still at the planning stage but we need to create a platform for it, which includes who are the operators, which aircraft or what type of aircraft we shall use,” he said.

Dr Jerip said the state would most likely be using its own Hornbill Skyways, adding that they will be leasing aircraft from various providers.

However, he said they could not give a timeline yet but it is important for the government to have this kind of arrangement because more people are anticipated to come to Sarawak.

“We are going to face a lot of limitations next time if we are to depend too much on our conventional airlines.

“If we have our own airline, we can start to consider other critical destinations. We will start with charter flights first,” he said.

He said this airline, which will be available for business and leisure travel, will be parked under Hornbill Skyways, the established regional charter air service in the state.

In March, Abang Johari said the Sarawak government is already at the advance stage of discussions, including with the Economic Planning Unit (EPU), and that Prime Minister Datuk Seri Ismail Sabri Yaakob was receptive towards the idea.

He said international tourists would be able to board a direct flight to Kuching, bypassing Kuala Lumpur along the way, as it would be more convenient to provide point-to-point transit to tourists.