Sunday, November 27
You are at:Home»Business»Cybersecurity spending globally set to balloon to US$460 bln 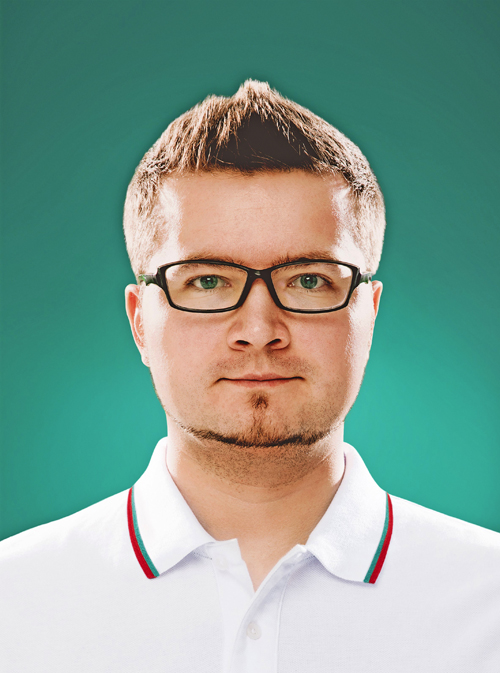 During his presentation, Kaspersky’s Global Research & Analysis Team (GReAT) for Asia Pacific (APAC) director Vitaly Kamluk said: “It is projected that cybersecurity spending globally is set to balloon to US$460 billion in the coming years, almost double the 2021 cumulative expenditures and almost as big as current total GDP (gross domestic product) of Thailand, for example.

“The current threat landscape can take this projection up a few notches if we are to consider the real situation worldwide. So, it is natural to ask why we are investing so much into cybersecurity and wouldn’t it be worth saving all this money for something else.”

He added, “There’s never enough that you could spend (on cybersecurity). But we have to be reasonable, there’s no general rule (on spending on cybersecurity), it depends on the nature of your business and your exposure online.

“Technology doesn’t stop evolving. We like adding new features to new applications, we like to build new things and flexible systems. We keep extending our digital presence and that makes us more vulnerable. With every technology we introduce which brings convenience and fun, we also introduce new angles of attacks. So, we need new methods to mitigate threats or to prevent these technologies from being abused, that requires investments into cybersecurity research and all those cybersecurity tools and products.” 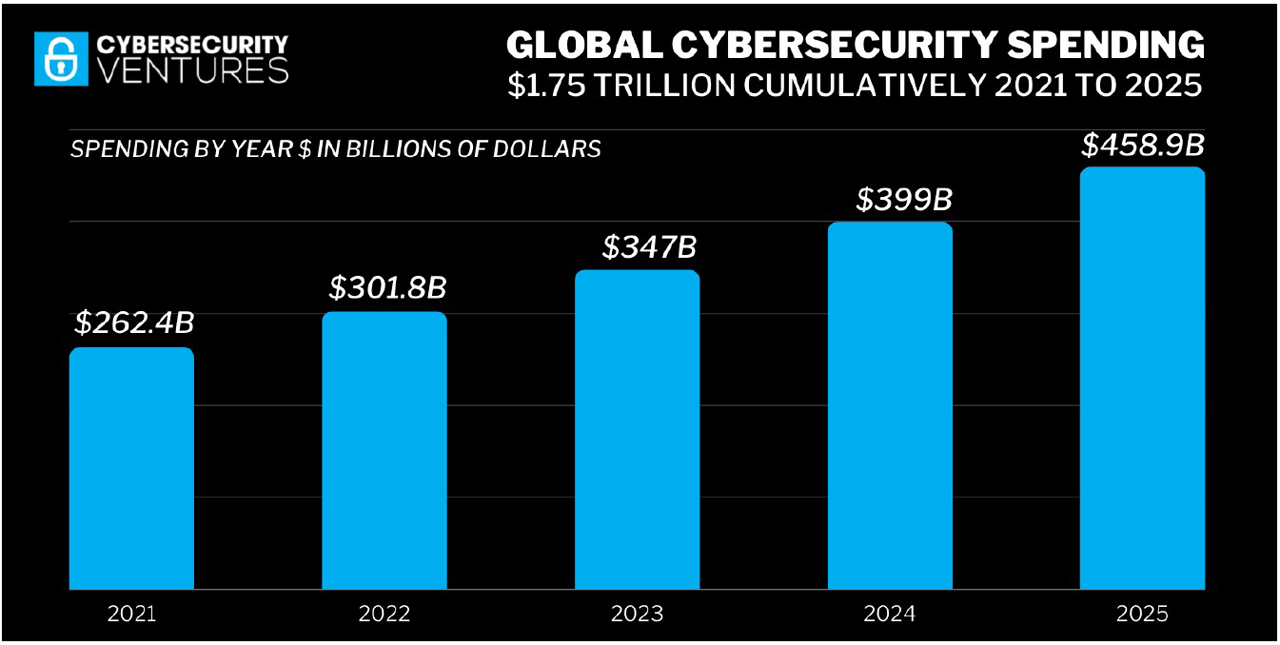 By imagining a possible digital dystopia whereby the industry of online defense is removed from the equation, Kamluk pointed out that it opens up doors for criminals to exploit users’ data – from financial information, possible health issues, travel plans, spending, and more.

“There will also be the possibility of fraudulent purchases, with everyone being able to claim one’s identity to purchase and even transfer money. Without access control, electronic voting and surveys can be rigged to someone’s favor. No one will have a private account online – there will be nothing private.

“The absence of integrity validation also makes news and information untrustworthy, with fake news and disinformation expected to proliferate. You can’t trust any tech you use, any information you read. Basically, anything can be faked in a world without cybersecurity,” he said.

“I see a world without cybersecurity as a digital dystopia where no one can fully harness the opportunities brought about by the latest technologies that we have in our hands.

“Without companies and solutions working in the background to protect our data, our identity, the news we consume, and the applications and devices we use, we will be left on our own to wade through the risks and I am sure no one would choose to live in a chaotic world like this.

“Today, cybersecurity is often an invisible part of our life which we take for granted, but we owe it almost everything we have achieved as a civilisation,” added Kamluk.

When it comes to risks, Kamluk also revealed in his presentation that Kaspersky from July 2021 to August 2022 alone, the global cybersecurity company has detected and blocked over 7.2 billion attacks by malicious objects including malware and malicious web content worldwide.

From August 2021 to July 2022, APAC appears to be a vulnerable region. One in every three (35 per cent) detections of malicious objects detected by Kaspersky solutions globally were targeting users from the region. India, Japan, Vietnam, China, and Indonesia are the top five countries in terms of infection attempts.

As a global cybersecurity company and a top major contributor to detecting and foiling sophisticated attacks across the world, Kaspersky’s top executive also imagined a world without Kaspersky.

Meanwhile, Kaspersky’s Global Sales and Network managing director for Asia Pacific and vice president Chris Connell, went back to the company’s beginning in 1997 when no one would have known that the world will be fighting one malware every hour without Kaspersky’s heuristic analysis technology.

In 2015, the world without Kaspersky would also not have learned of an unprecedented US$1 billion cyber-robbery stolen in about two years from financial institutions worldwide by the Carbanak cybercriminal group. Together with INTERPOL, Europol, and authorities from different countries, Kaspersky uncovered the criminal plot behind the greatest heist of the century.

Free decryptors will also not be an advocacy of many without Kaspersky co-founding No More Ransom initiative, which since then grew from four partners to 188, contributing 136 decryption tools and helping over 1.5 million people worldwide decrypt their devices.

“In 2017, we kicked off an industry benchmark with the launch of Kaspersky’s Global Transparency Initiative, as part of which we became the first cybersecurity company to offer its source code for third-party review.

“Five years after and with 25 years of expertise on our sleeves, we are now a team of over 4,500 professionals, creating a cybersecurity ecosystem as well as developing its own operating and IT systems that are inherently secure to bring on a cyber-immune future.

“Because we know the world needs cybersecurity and we are ready to do our part to bring on a safer future for everyone,” Connell remarked.