Thursday, February 2
You are at:Home»Business»SCIB will continue to seek projects in Sabah and Sarawak
For the freshest news, join The Borneo Post's Telegram Channel and The Borneo Post on Newswav. 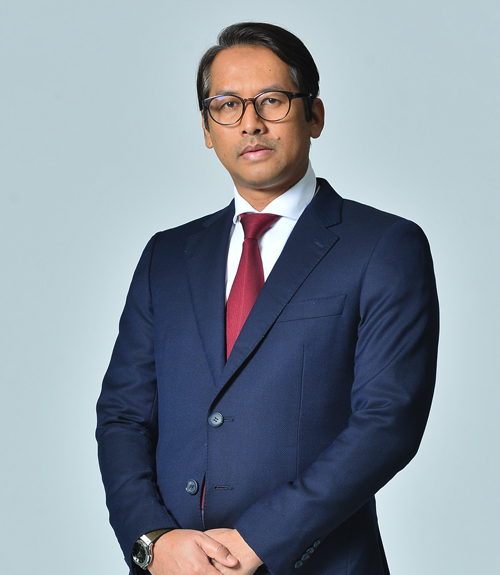 KUCHING: Sarawak Consolidated Industries Bhd (SCIB) says it will continue to seek projects in Sabah and Sarawak which RM5.2 billion and RM4.6 billion were allocated respectively under Budget 2022.

In a press statement, SCIB group managing director and chief executive officer Rosland Othman said, “We are cautiously optimistic as the domestic economy continues to improve with the 8.9 per cent growth year-on-year for the second quarter ended June 30, 2022.

“The announcement of the RM50 billion MRT3 project and the continuation of other large civil infrastructure projects is also contributing positive impacts to the construction sector and businesses like ours as we will certainly leverage on our manufacturing and EPCC expertise to seek opportunities.

“We have made inroads into Peninsular Malaysia focusing on small to mid-sized projects and we are exploring opportunities in Indonesia for the construction of 4G telecommunications infrastructure as well as how we can leverage our manufacturing facilities for the new Indonesian capital at Nusantara in Kalimantan.

“SCIB will continue to seek projects in Sabah and Sarawak in which RM5.2 billion and RM4.6 billion were allocated respectively under Budget 2022.

“We are also exploring the use of technologies such as the 3D printing system and automation as part of the next phase of growth in the construction industry.”

SCIB announced that it has recorded revenue of RM26.2 million for the fourth quarter ended June 30, 2022 mainly due to higher sales volume of foundation piles from the manufacturing division.

The company registered a LBT of RM45.9 million mainly due to net impairment loss in trade and other receivables of RM18 million and expenditure incurred in various project-related activities.ision.

For the financial year ended June 30, 2022, the company registered revenue of RM128.4 million and a LBT of RM52 million.

There are no comparisons for the quarter and full financial year as the company has changed the financial year-end from December 31 as previously announced to Bursa Malaysia Securities Bhd on May 24, 2021.