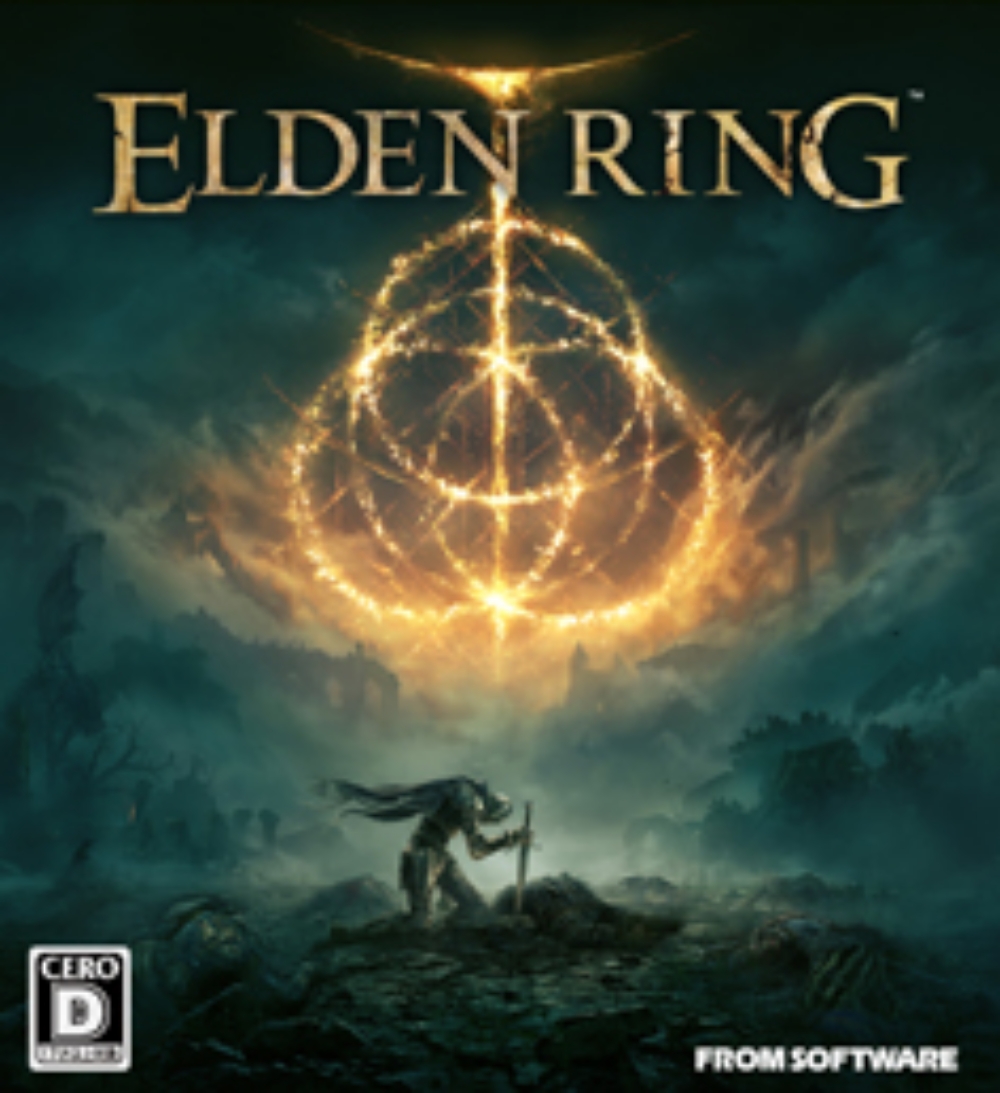 Tencent, the world’s largest games publisher by revenue, has performed dismally since Beijing imposed a limit on gameplay for children of three hours per week last year in a bid to stamp out addiction.

The number of new video game licences granted by Chinese regulators has lagged behind previous years after a nine-month freeze on approving titles was lifted in April.

FromSoftware’s “unique set of values and self-initiative… will not change in any way going forward”, the Japanese company said in a statement announcing the sale of the stake, which was bought by a Sony subsidiary as well as Tencent.

“The funding received will help us take an even more assertive stance towards investment into in-house game development.”

Tencent has not had a new gaming title approved for over a year, with most of this year’s licences in China granted to smaller developers, according to official data.

Beijing has strict content censorship rules for all media including video games, which have been pulled in the past for including gore, cleavage, political and paranormal elements.

Tencent, which is behind China’s biggest mobile games Honour of Kings and PlayerUnknown’s Battlegrounds, posted its first ever year-on-year revenue decline this month.

China’s gaming industry has been swept up in a tech regulatory crackdown which has seen record fines, long investigations and the suspension of IPOs.