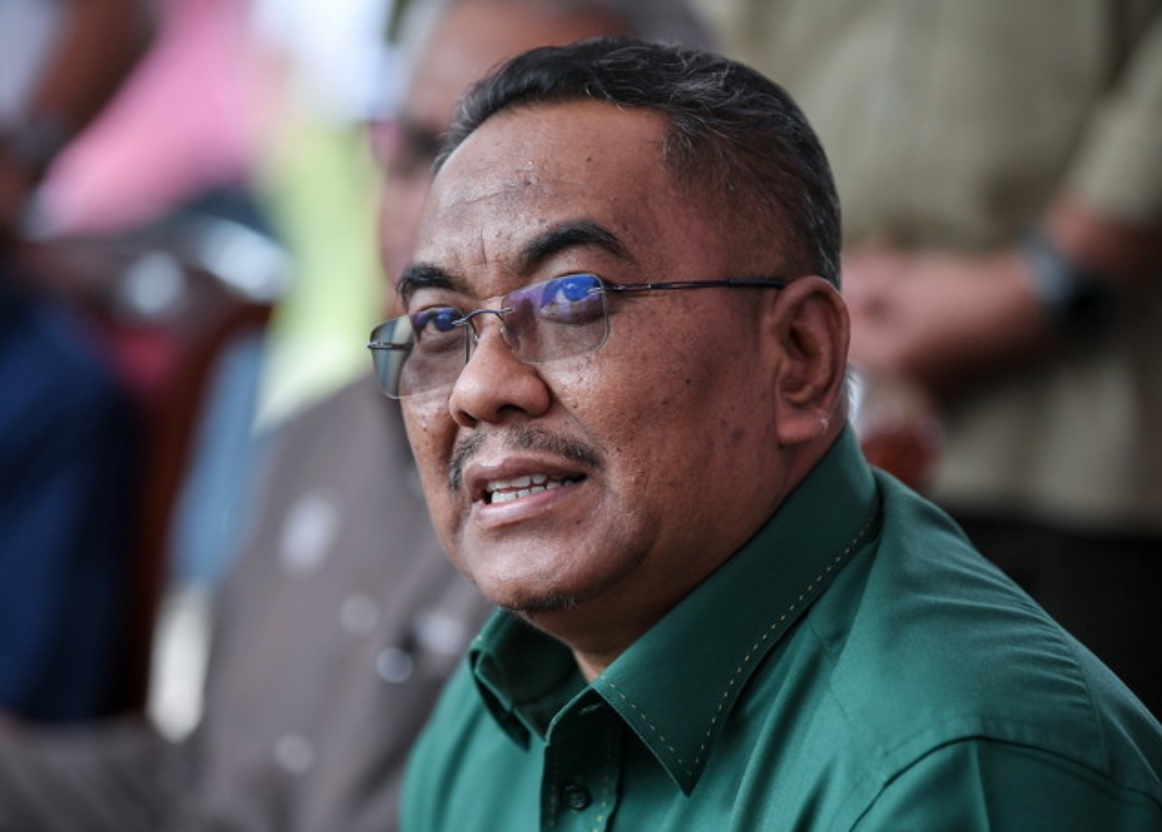 ALOR SETAR (Sept 2): PAS’ proposal to use its own logo in Terengganu, Kelantan and Kedah in the 15th General Election (GE15) will be brought to the Perikatan Nasional (PN) Supreme Council meeting, said the Central PAS election director, Datuk Seri Muhammad Sanusi Md Nor.

Muhammad Sanusi who is also the Kedah Menteri Besar said PAS will bring the matter to the next meeting.

“The use of the logo has not been finalised as there are states that have requested to use the PAS logo, so we will bring it up in future discussions.

“Our aim is not to confuse voters with the blue colour,” he told reporters after attending the 63rd PAS Youth Council Meeting (DPPM) in conjunction with the 68th PAS Annual Meeting here.

Previously at the PN convention, representatives from Terengganu and Kedah proposed that the PAS symbol could be used in the respective states in GE15.

The representative said the matter needs to be considered considering the political scenario in the east coast is different compared with the federal level.

However, Muhammad Sanusi said it depends on the decision of the meeting that will be held later. — Bernama