Wednesday, October 5
You are at:Home»Columns»Just another point of view»Simpler times, youthful days — Kuching in the 1960s 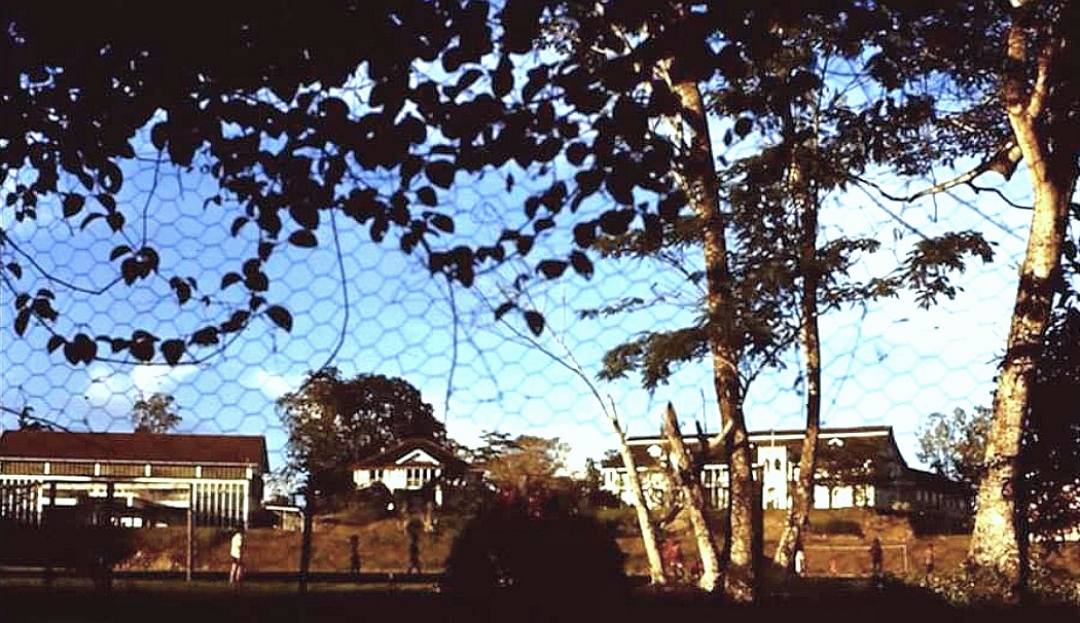 St Thomas’ School in the 1960s. The point-of-view was from the current football field area near the Merdeka Palace Hotel.

IT only takes some major events in one’s life to prompt the instant flow of old memories – it could be a birth in the family, death of someone close and dear, a wedding, or just news of some life-threatening health issue to oneself or a loved one. An instant reminder of the fragility of life and how in the blink of an eye everything can change – and ontrly the Almighty knows.

I am what they call a ‘Baby Boomer’, born in 1950 right after World War II (or more commonly referred to as the Japanese War in this part of the world).

I had missed the ending of it by five years to be precise, and had started my own schooling in 1956 at the oldest English mission school in Borneo (Malaysia wasn’t founded till 1963).

My early education was all in the English medium and by the time we had left Upper Form 6 (the so-called Cambridge A-Levels) in 1969, the imposition of Bahasa Malaysia as the medium of teaching was still many years off.

I suppose that in the mid-1950s till the late 1960s, we would be classified as the growing ‘new middle class’ as both my parents were working: Dad was with the Department of Agriculture in the Sarawak civil service, and Mum as an English teacher at St Thomas’ Primary School, where all my two other brothers (my sisters were just across the road at St Mary’s) had schooled.

My parents had stayed with my grandfather Ong Kwan Hin in his homestead nearby to the Sarawak Club; with four other siblings of his and their families till 1958 when his own house was ready for occupancy, just 100 yards away towards the main road. In those days, although we had lived just slightly over a mile and a half away from my school St Thomas’ (which was situated right in the centre of town), we were considered as upcountry.

Just around the corner from my house was the Rajah’s Country Retreat resort, up on a hillock at Park Lane (then Pig Lane).

My father had bought his first car, a four-door saloon German Opel Rekord, black in colour in 1958, the same year we had moved house to No 16 Pearse’s Road (now known as Jalan Taman Budaya).

He was the third member of his family to own a car; brothers Kee Hui and Kee Chong both had been proud owners of Kuching’s two earliest Mercedes Benzes. His car licence plate number was K2793. Prior to this, he was the proud owner of a Triumph BSA motorbike bearing the plate number K3. Both these plate numbers have been long lost to history.

Although Dad had his own car, we were all ferried to school each morning in a private taxi operated by one of Dad’s friends, and be sent home as well. It wasn’t till I was in Primary 5, at age 11, that I was allowed to cycle on my own (I was given a second-hand men’s bike by my uncle) to and from school.

During our primary school days in the mid-1950s till the early 1960s, our daily pocket-money (allowance) was usually 10 cents, going up to 20 or 30 cents gradually over the years.

With that at the school tuckshop (run by Ley Kit Soon and family) we could buy locally home-made ‘kuihs’ and a drink. Sometimes, we’d save up for a bowl of kolo mee, which would cost 15 cents and later 30 cents with ‘charsio’ and soup.

A soft drink, usually an orange crush cordial, would cost 5 cents; bottled drinks and coffee/tea would be slightly more.

Interestingly, the breakdown of ethnicity of Kuching gave us the following:

Of the Chinese population the majority in ranking comprises the Hokkiens, the Hakkas, the Foochows, the Hainanese, the Teochews, the Cantonese, and the Henghuas.

Over a very short period of less than five decades, we have witnessed the changes and growth of the township (it had gained city status in 1988) of Kuching to one that is cosmopolitan, compact and satiated with cultural, culinary and touristy delights.

As the administrative and political capital of Sarawak it has benefited from the foresight, wisdom and energies as well as the wealth of talent, skills and managerial management expertise of its talent pool of experts and wise community leaders who have given their best efforts in promoting and preserving this abode of peace, tranquillity, beauty and security.

Even as a young boy of 10 or 15 way back in the 1960s, I had felt that there was no other place like my own hometown and over the years, having spent time away from it on my many travels for both business and pleasure, I have always felt whenever I am on an airplane on my way back to Kuching, it would be a real homecoming for me. Besides the many varied attractions of overseas destinations Kuching will always be ‘home’.

It could be just a simple thought of having a nice bowl of my favourite kolo mee while wandering down the Roman Baths in the quaint little town of Bath in England; yearning for some spicy curry chicken whilst wine-tasting in the Swiss Alps with my nephew-in-law at his vineyard; or just getting a whiff of something that reminded me of Kuching Laksa at an all-night ‘yakitori-ya’ in the back alleys of Nagoya.

There are quaint little reminders of my youthful days of Kuching that I would love to be able to bring back so that today’s newer generation of the Instagram crowd and social media influencers could have a small glimpse of our recent past: these I would include as ‘memories worth recollecting or bringing back’. 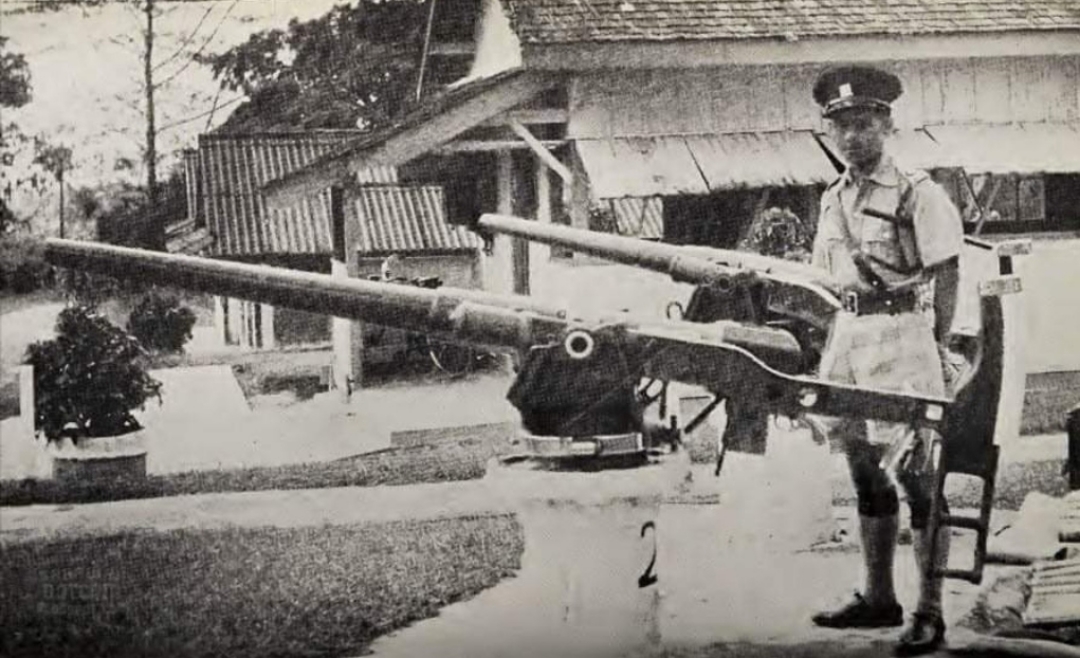 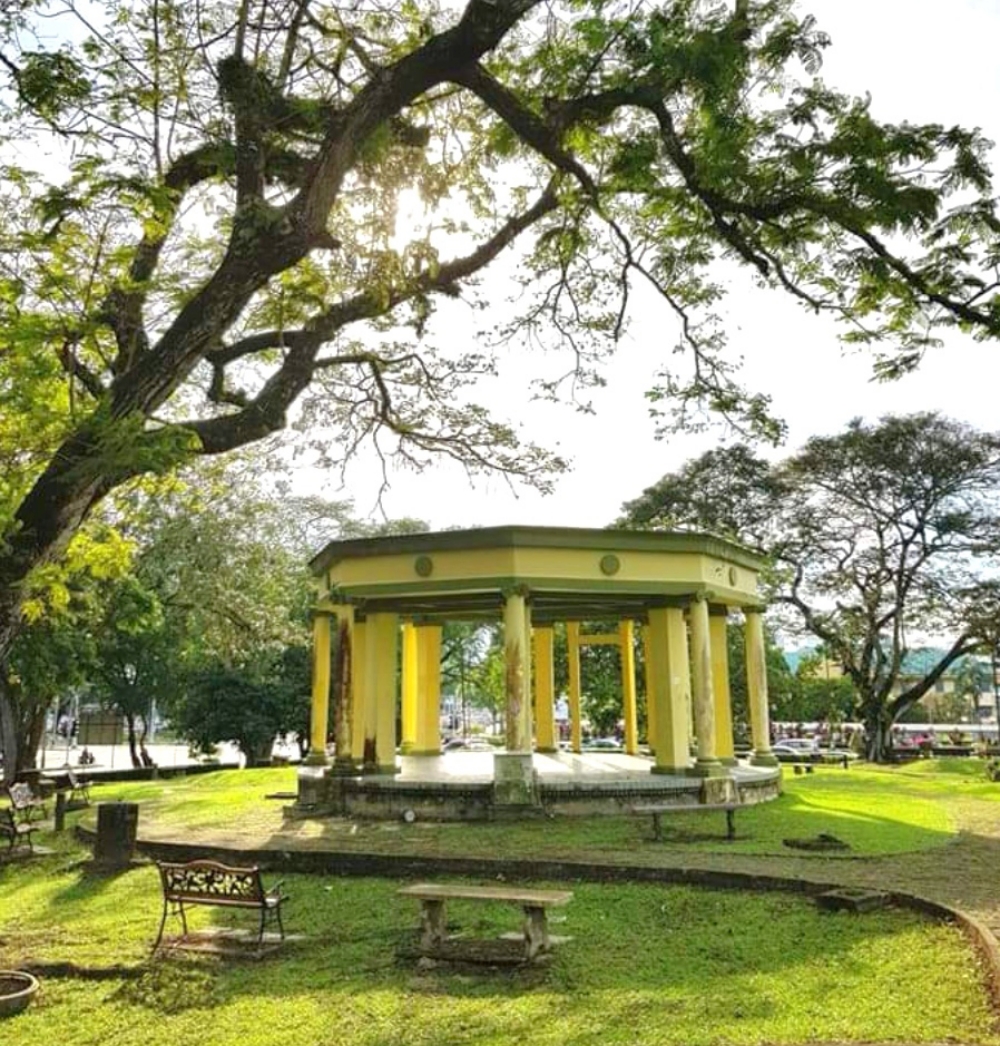 The gondola on Sarawak Museum grounds. Back then on every Sunday afternoon, the Sarawak Constabulary Band would perform there. 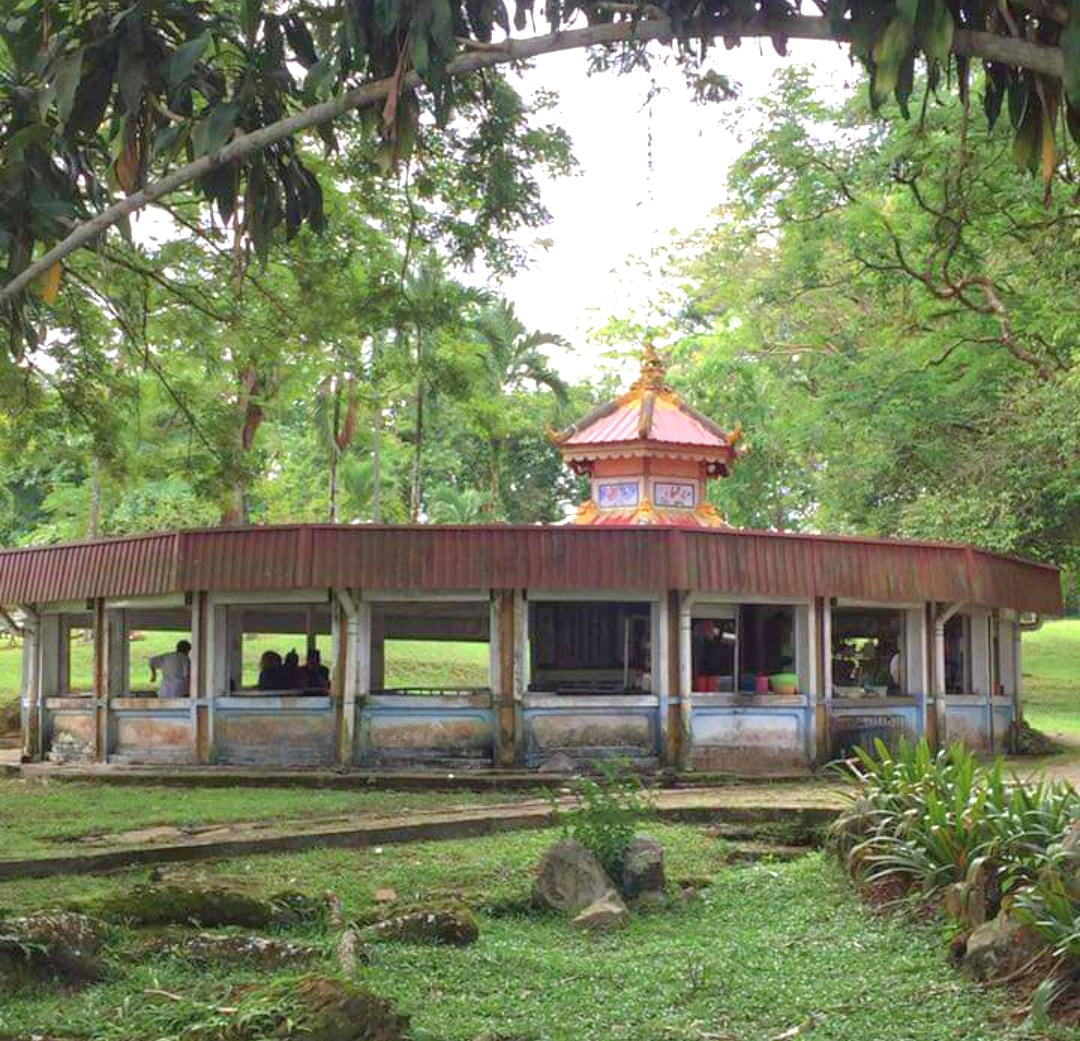 The Sarawak Museum Gardens food tuckshop, which has been closed for some time now.

I am very happy to see that over this weekend, and running till Sept 10, the Interdenominational Multicultural Mooncake Festival is back in full force after a two-year absence, at the Carpenter/China/Ewe Hai Street thoroughfare downtown.

I hope many of us will support it. Together with Datuk Goh Leng Chua, we were involved in the two earlier editions in the 1990s.

I am also gratified that my nephew Donald Tan, the promoter and initiator of the very successful ‘What About Kuching’ (WAK) 2022 will be on for most of October this year.

This major event will feature over 69 mini-events from 59 different collaborators covering 111 programmes of various genres including music, theatre, dance, arts and crafts, gastronomy, literary and culture and of course, sporting events and eco-based adventure activities.

Please do give WAK 2022 your fullest support by promoting and participating in it – you can follow updates and further news as they appear over the next few weeks in this newspaper and online as well as on social media like Facebook.