Thursday, December 1
You are at:Home»News»Nation»Primary healthcare ‘a huge part’ of Malaysia’s health reforms in next 15 years, says Khairy 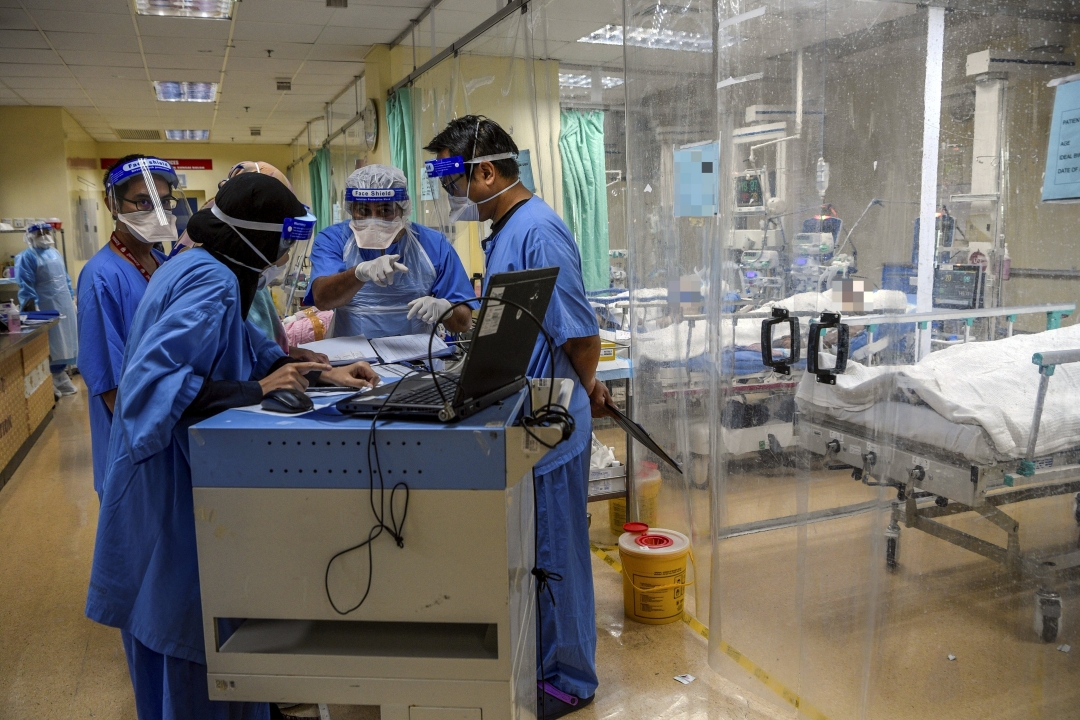 Khairy said moving the country away from sick care to healthcare and well-being is a big vision of the Health White Paper, which is expected to be tabled in Parliament in November. — Bernama photo

He said moving the country away from sick care to healthcare and well-being is a big vision of the Health White Paper, which is expected to be tabled in Parliament in November.

“As long as I am here as your health minister (and) if I have a longer life as health minister – whatever happens after this, I will go all out and fight for you,” he said when speaking at a Memorandum of Understanding (MoU) signing between the Sarawak General Hospital (SGH), Clinical Research Malaysia and international pharmaceutical corporation Novartis on Monday.

Khairy had earlier visited the health clinics in Semera, Sadong Jaya and Gedong as well as Simunjan Hospital.

“Whichever hospitals that I go to in the past one year as your health minister, the story is the same: the vast majority of cases at hospitals are preventable – many can be treated at primary healthcare,” he said.

He also expressed his appreciation to SGH director Dr Ngian Hie Ung, who led him on a longer route upon his arrival at the hospital to see for himself the current state of facilities there such as the Accidents and Emergency Unit.

“Otherwise, the minister will not see it – you must show me. I’m not the kind of minister who does not want to see this things. I want to see the reality of the situation on the ground, otherwise I won’t have the right impression,” Khairy said.