Thursday, December 8
You are at:Home»Business»BNM raises OPR by 25 bps to 2.50 pct 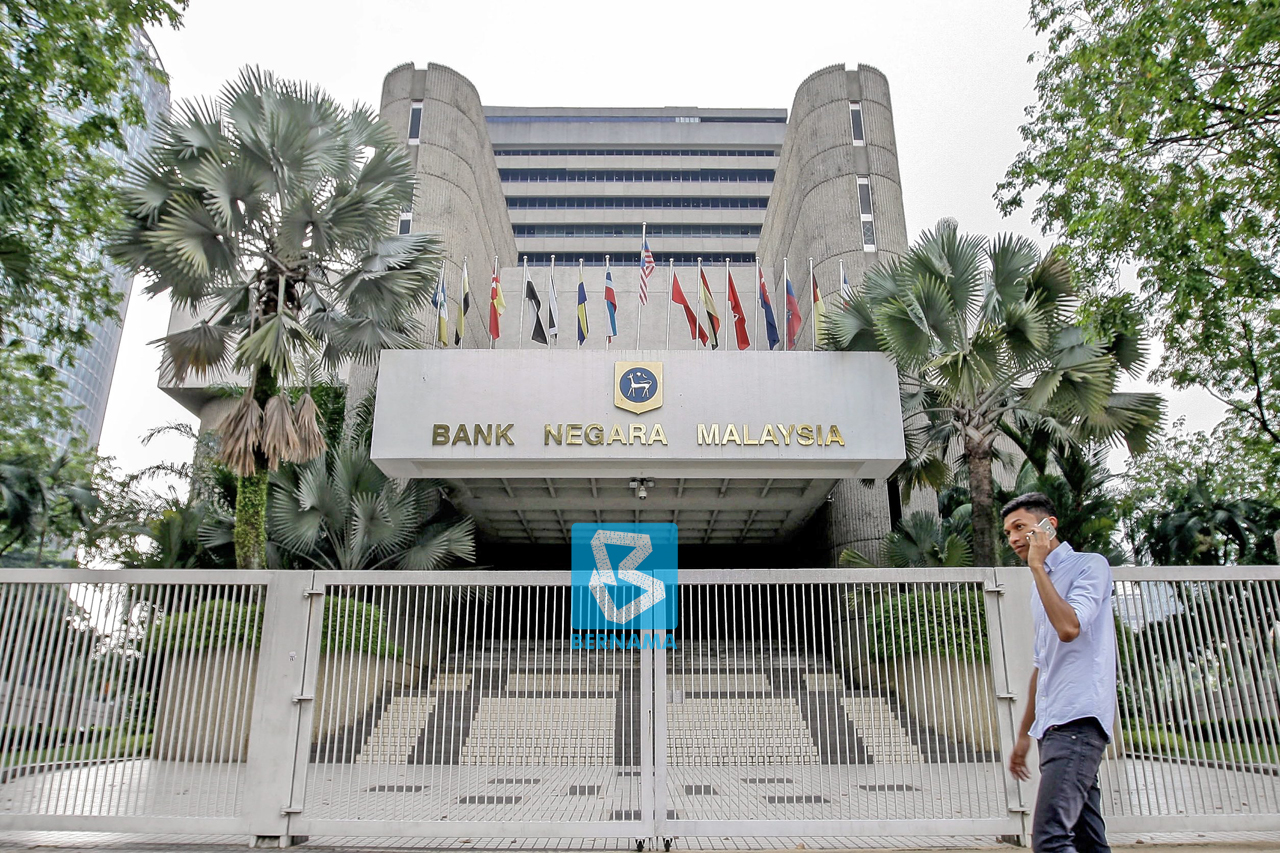 For the Malaysian economy, the central bank said the transition to endemicity and policy measures have contributed to the stronger growth performance in the second quarter of 2022. — Bernama photo

KUCHING (Sept 8): The Monetary Policy Committee (MPC) of Bank Negara Malaysia (BNM) decided to increase the Overnight Policy Rate (OPR) by 25 basis points to 2.50 per cent at its meeting today.

The ceiling and floor rates of the corridor of the OPR are correspondingly increased to 2.75 per cent and 2.25 per cent, respectively.

“The global economy continued to expand, albeit at a slower pace, weighed down by rising cost pressures, tighter global financial conditions, and strict containment measures in China.

“However, global growth continues to be supported by improvements in labour market conditions, and the full reopening of most economies and international borders,” BNM said in a statement.

“Inflationary pressures have remained high, due to elevated commodity prices and tight labour markets, despite continued easing in global supply chain conditions. Consequently, central banks are expected to continue adjusting their monetary policy settings, some at a faster pace, to reduce inflationary pressures.”

In particular, BNM cited aggressive adjustments in US interest rates have contributed to a strong US dollar environment.

This resulted in higher volatility in financial markets, affecting other major and emerging market currencies, including the ringgit.

“Going forward, the global growth is expected to face challenges from the impact of monetary policy tightening in most economies, and pandemic management measures in China.

For the Malaysian economy, the central bank said the transition to endemicity and policy measures have contributed to the stronger growth performance in the second quarter of 2022.

“The reopening of international borders will lift tourism-related sectors. Investment activity and prospects would be supported by the realisation of multi-year projects.

“Nevertheless, external demand is expected to moderate following softening global growth. Despite the increased volatility in the global financial and foreign exchange markets, these developments are not expected to derail Malaysia’s growth,” it added.

These will ensure financial intermediation remains supportive of the economy, it said.

“With the positive growth prospects for the Malaysian economy remaining intact, the MPC decided to further adjust the degree of monetary accommodation,” it said.

“At the current OPR level, the stance of monetary policy continues to remain accommodative and supportive of economic growth.

“The MPC is not on any pre-set course and will continue to assess evolving conditions and their implications on the overall outlook to domestic inflation and growth.”