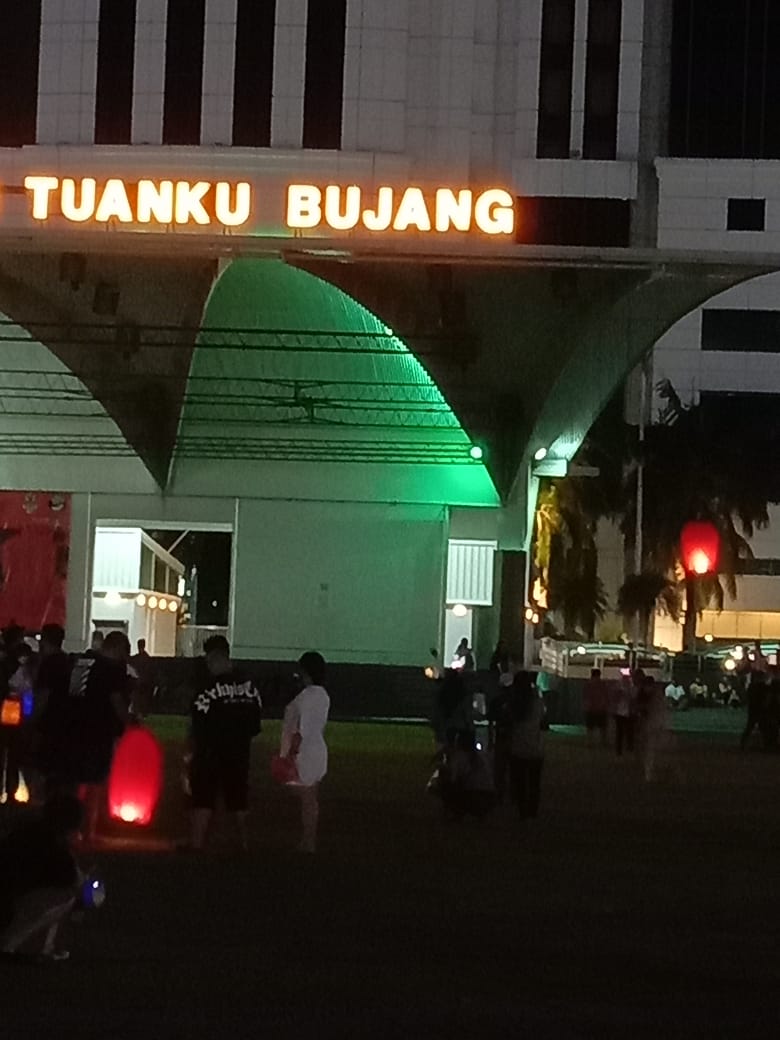 Some members of the public releasing the sky lanterns at Dataran Tun Tuanku Bujang Phase 1.

SIBU (Sept 11): The Sibu Rural District Council (SRDC) has advised the public not to release sky lanterns in the interest of aviation and fire safety.

According to its chairman Sempurai Petrus Ngelai, the lanterns can pose a safety hazard if they land on buildings or other flammable substances such as dry grass.

“Sky lanterns can pose a fire hazard if they fall on the rooftop and can also pose a danger to aircraft if they fly along the route to the airport.

“It is safer to carry a lantern instead,” he said.

On the night of the Mid-Autumn Festival, it was observed some members of the public released sky lanterns at Dataran Tun Tuanku Bujang Phase 1 here.

When contact, Sibu Municipal Council (SMC) chairman Clarence Ting said members of the public were not to release sky lanterns for safety reasons.

He too warned of the safety hazards of lanterns landing on rooftops. 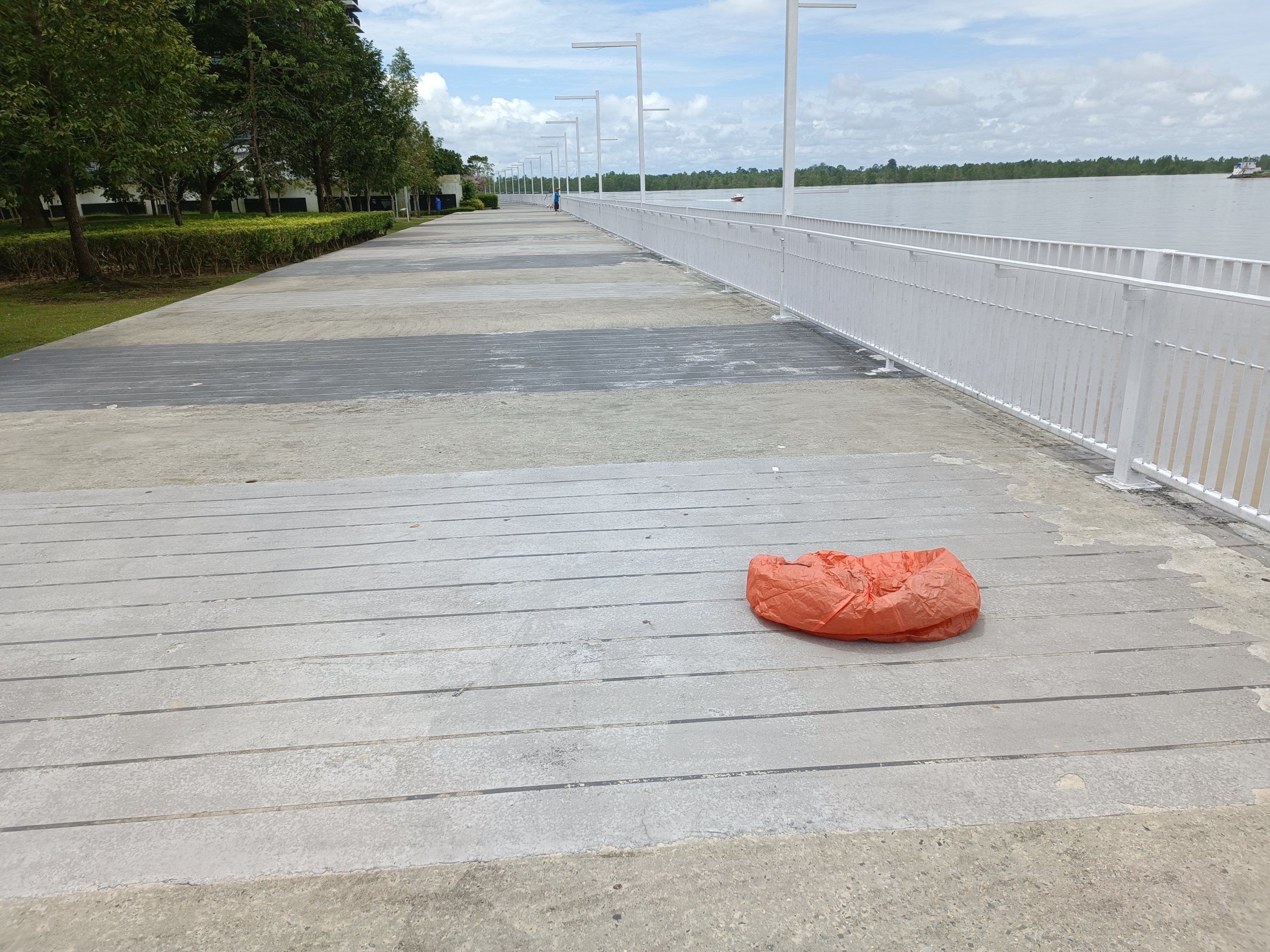 Recently, Kuching South mayor Datuk Wee Hong Seng had also given similar advice and said instead of releasing sky lanterns to mark the occasion to carry lanterns or eat mooncakes.

According to news reports in 2003, thousands of sky lanterns were released during the Lunar New Year in Penang which disrupted air traffic at the Penang International Airport.

Countries such as Singapore and Hong Kong have banned the release of sky lanterns in the interest of aviation and environmental safety.

The sky lantern is made from oiled rice paper and its frame is made from bamboo splints. The lantern contains a small candle or cloth wick soaked with kerosene and once lit, would float into the air.

According to folklore, these sky lanterns, or ‘Kongming’ lanterns, were the first hot air balloons and were invented by military strategist Zhuge Liang.

Previous ArticleSagah: GPS’ Puncak Borneo candidate must have strong support from constituents
Next Article Anwar says Pakatan’s election machinery will be ready in end of October, its earliest prediction for GE15