Monday, January 30
You are at:Home»Columns»Uncle DI»Ngap Sayut!
For the freshest news, join The Borneo Post's Telegram Channel and The Borneo Post on Newswav. 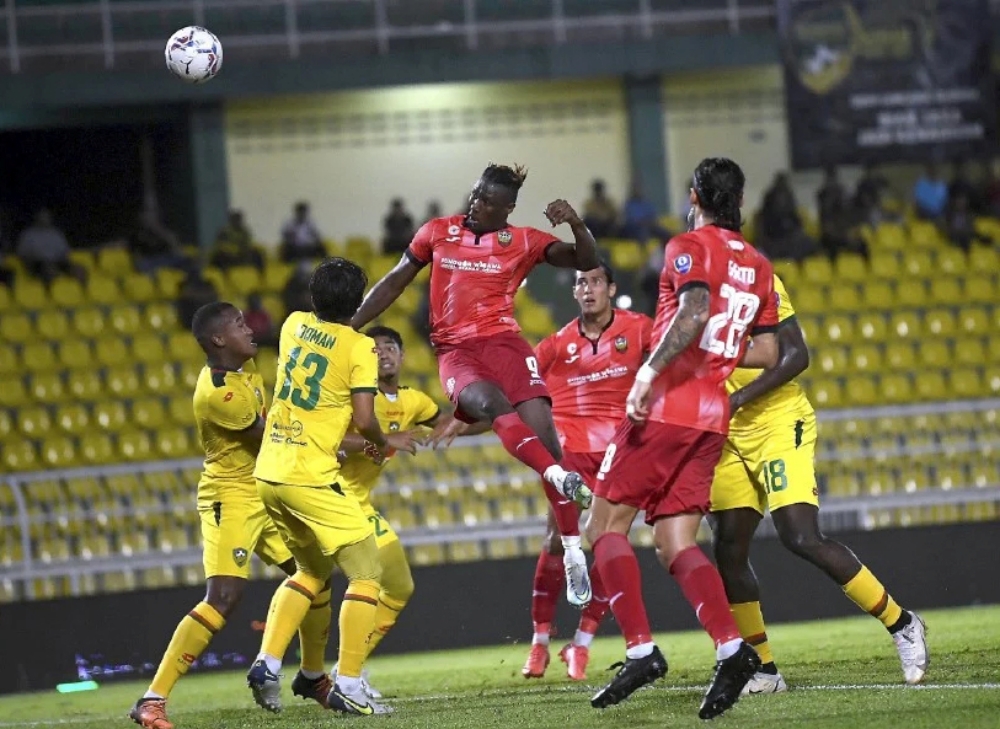 PITY the football players and officials of the Sarawak United Football Club (FC)!

According to reports in The Borneo Post (Aug 26 and 27, 2022), their salary arrears, allowances and claims have been outstanding for four months.

Their plight would be solved ‘after a new allocation from the Sarawak government was approved for the team, which are playing in the Super League’, assured Sarawak United’s president Dato Posa Majais.

That’s not the end of the poor players’ problems. According to the Professional Footballers Association of Malaysia (PFAM): “Last June, the players had to face the situation of receiving a notice to vacate their accommodation because the rent payment was not settled by the club.”

PFAM added that they were ‘taking the issue of players’ salary arrears seriously, and would bring up the matter to the National Resolution Council in the near future’.

Four years ago, I bumped into a couple of men from Sarawak in the lobby of a hotel in Johor Baharu. Curious, I asked them how they were enjoying their trip to West Malaysia. They were state soccer players, they proudly claimed.

From this chance encounter, I learned a lot about the expenditure that the soccer club in Kuching had to fork up each time a team played in the peninsula: accommodation, transport, travelling allowances for the players and accompanying officials – it added up, and the sum would get bigger and bigger if the team stayed on for more matches.

I asked them how their club got the funding. For the past three or four years, it had been their hope that ‘some knight in shining armour would gallop to their rescue’. One did turn up, but there was a limit to what he could do; he began to think in terms of a political return on his investment.

The future of a football club that relies entirely on donations from well-heeled sports fans is not bright. A soccer club must have a steady flow of funds, if possible, obtained from advertisements on radio and television, company sponsorships, and gate collections.

In other words, the club must be managed as if it was a commercial enterprise before anyone with money would invest in it.

According to the Minister of Youth, Sports and Entrepreneurship Development Dato Sri Abdul Karim Rahman Hamzah, the issue relating to the salary arrears of the Sarawak United players was even raised during a recent meeting of the State Cabinet. So serious was the problem, as if Sarawak United was a government department running out of money to pay for its staff salaries!

Let’s keep the proportions here. A football club does not render a public service. It entertains the fans, and we may hope that one day it would bring honour and glory to the state. Other than that, it is a sports club for the enjoyment of its supporters – pure and simple.

But there is a problem as far as the football club is concerned. A solution must be found sooner rather than later. I’m sure that the state government of Sarawak would continue its support, but the local soccer enthusiasts must also think in terms of helping Sarawak United in any way they can.

As a supporter of ‘United Sarawak’, I have a few suggestions to make, as a way out of the financial woes: