Sunday, September 25
You are at:Home»News»Crime»Members of public nab snatcher attempting to flee in Miri 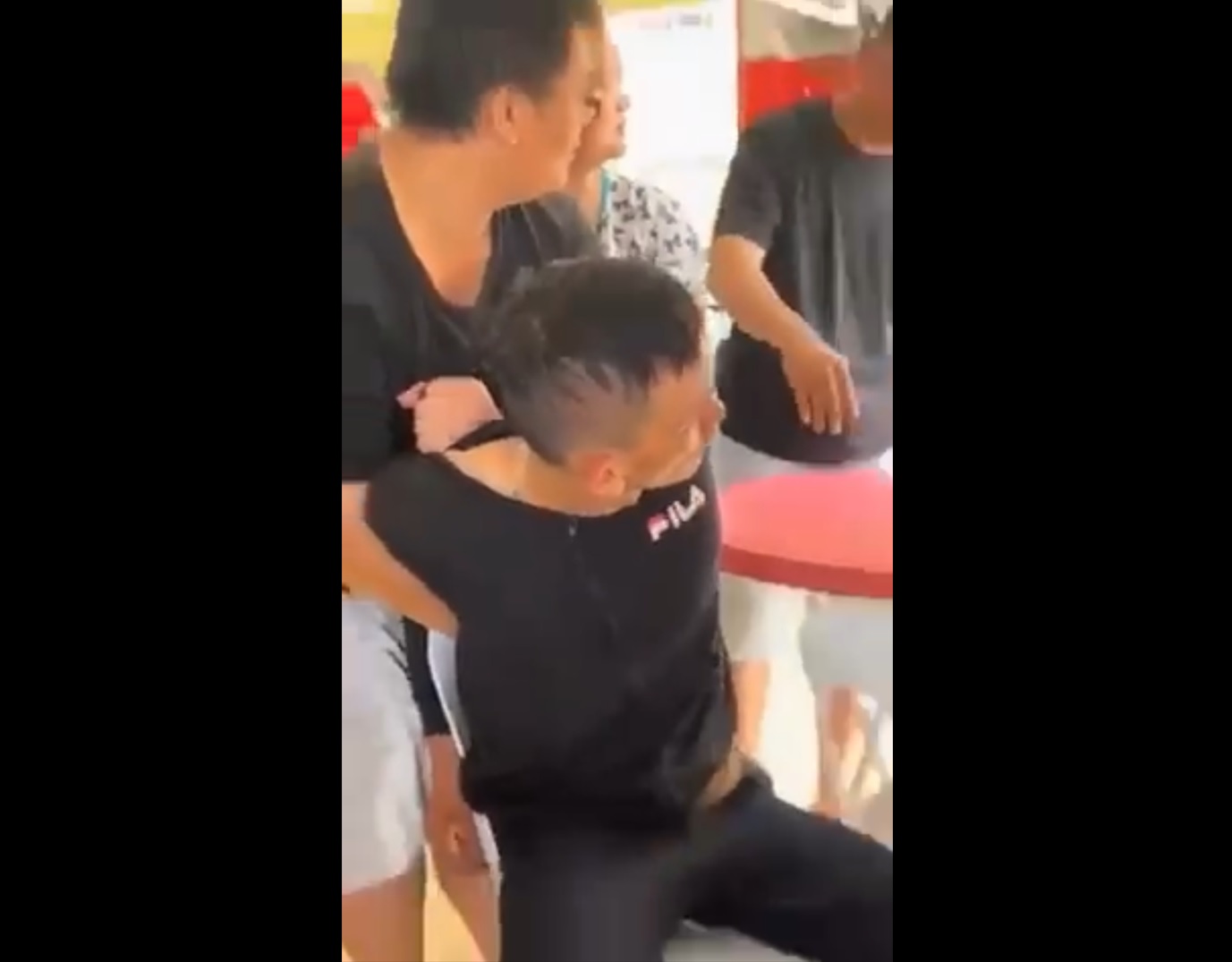 Screengrab shows a member of the public restraining the snatcher before he is handed over to the police.

MIRI (Sept 13): Members of the public here successfully apprehended a man who had snatched a woman’s handbag at a coffee shop in Taman Tunku yesterday.

In a statement, Miri police chief ACP Alexson Naga Chabu said a report has been received on the incident, which occurred around 11am.

“In the incident, the local suspect in his early 20s tried to escape but was chased by members of the public at the scene and handed over to the police for further investigation,” he said.

Alexson said the 42-year-old victim did not suffer any injuries.

“The police also managed to retrieve the victim’s handbag, which was stolen by the suspect.

“We praise the cooperation of the concerned public in arresting the suspect,” he added.

Alexson also advised the people not to speculate on the incident as it could interfere with the police investigation.

Several video clips of the incident have been widely shared on social media.

In the videos, a group of people can be seen surrounding the suspect, with some shouting at him.