Wednesday, October 5
You are at:Home»Columns»Just another point of view»How does one deal with leap-frogging prices everywhere? 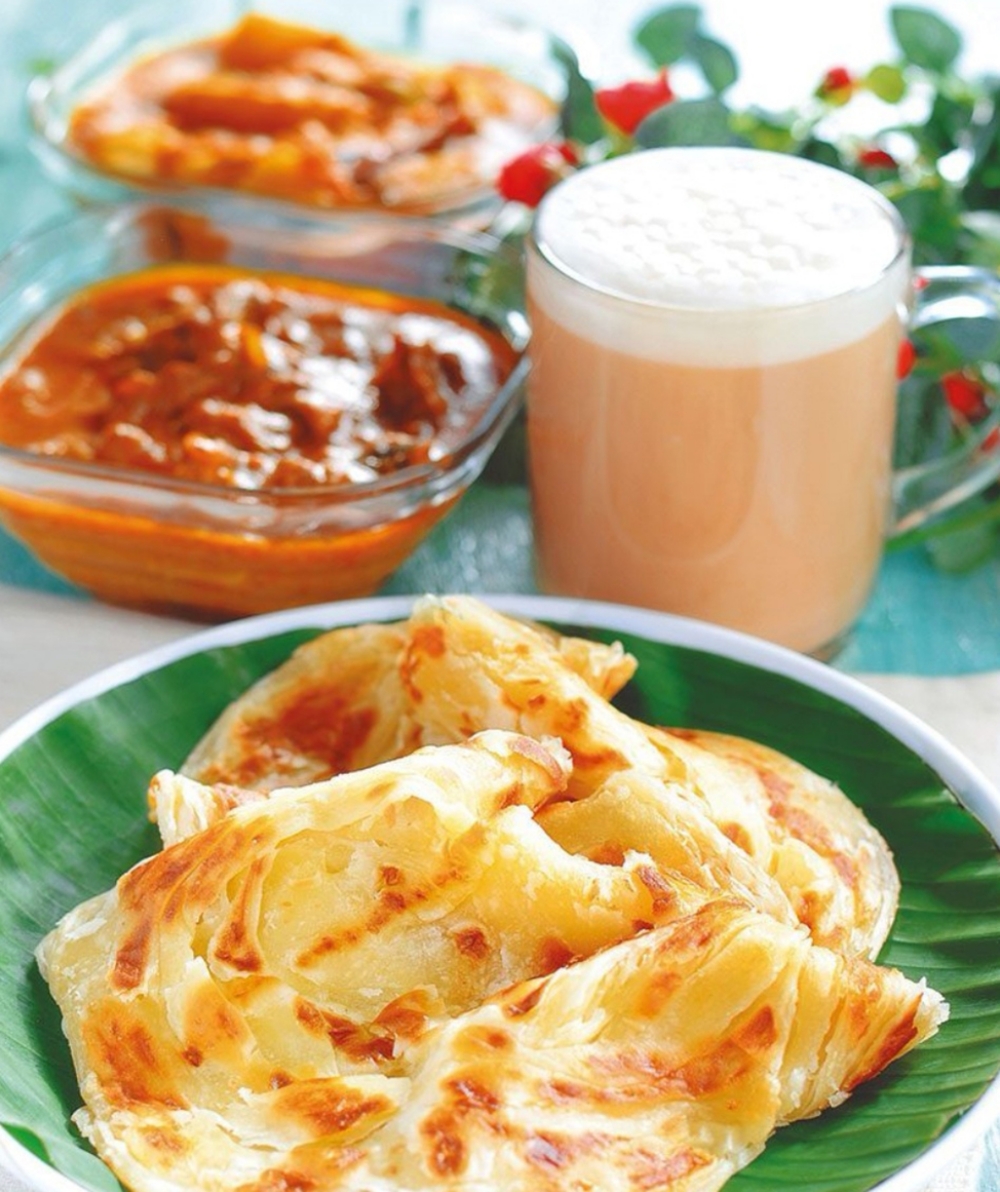 Roti canai, dhal and a cup of tea with milk – forever increasing in pricing.

WE are now living in an era of fluctuating consumer prices – everything’s gone up and will continue to go up.

The last six months have seen the cost of living leap-frogging as we haven’t witnessed in the past six years!

What has happened? Where are we now?

Can we afford to continue to absorb this unabated and constant pressure on retail pricing on consumers of all tangible and intangible goods in all areas of our livelihood?

Is there some reprieve or slowdown, or indeed stoppage anytime soon?

It was recently reported on a national news portal that the cost of a plain and simple breakfast food like roti canai had, by July this year, increased four times over a period of seven months; one can only guess that before the year is out, it would increase at least three times more.

That’s something that costs normally between RM1.20 and RM2 depending on where you have it served. That’s the most basic item of food that we, as Malaysians, would consume.

What has happened here?

Let’s just get to the nitty gritty of itemising what actually goes into the basic costing of one simple piece of roti canai:

In the thousands of coffee shops and eateries throughout the country, every single food stall hawker gripes about these things: the rising cost of overheads; extra costs of maintaining their current staffing including lodging, work permits and living allowances for some; and the unceasing increases in raw materials – everything from cooking oil to flour to raw materials have seen increases in pricing with every shipment or delivery order; and inconsistent or unstable customer patronage.

What we have here, as told to me by witnesses in the trade, is that after the relaxation of the Covid-19 restrictions, there was a sudden surge of tremendous customer/consumer demand for all sorts of goods and services.

Suddenly, everybody’s out of their homes and either shopping till they drop at the supermarkets and stores; or feasting themselves at the coffee shops and high end eateries and bistros. All the well-established outlets were overwhelmed with nightly full bookings and there was a heavy demand for culinary delights as well as other luxurious services and goods. 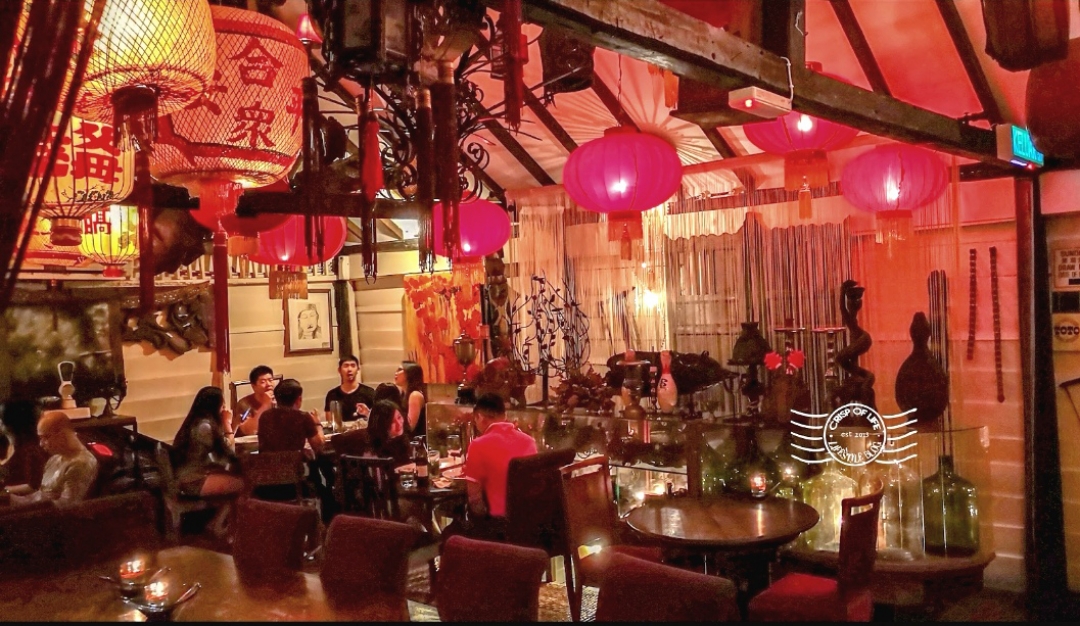 The Junk – a high-end classy bistro, most popular in Kuching.

It seemed like the ‘dam of Covid-19 restrictions’ had broken wide open and flooded a market that’s not quite ready for the sudden demand from consumers, from all rank and file!

In return for this, the consumer actually got the brunt of the traders’ reactions. In a marketplace where and when the supply could not meet the demand, something had to give. What actually gave was that most suppliers took advantage of the situation.

They knew that their products were eagerly desired for, and most people would willingly pay a premium for them, so they did the obvious (and only) response to it – to maintain the supply (or even reduce it as some did) and increase the price!

They all knew that the market could bear it. Price increases have, in recent years, being the acceptable norm by almost everyone, as it has been widely reported and spread by word of mouth that the general ‘cost of living has gone up’ especially after Covid-19.

It’s a worldwide phenomenon as goods and services have become more scarce and global transport costs have escalated together with other peripheral costs of insurance, delays, reduced productions, etc.

The commonly held (and not very correct) assumption is that everything has gone up in price and costs and that many goods and services have become either more difficult to source or near impossible to obtain.

The other common excuse is that our Malaysian currency has depreciated at a frightening rate against the US dollar. We are now at our lowest in 24 years, and so too against the other more popular currencies of Australia, Singapore, China and others.

This, in turn, has made other internationally-based services like travel much more expensive. 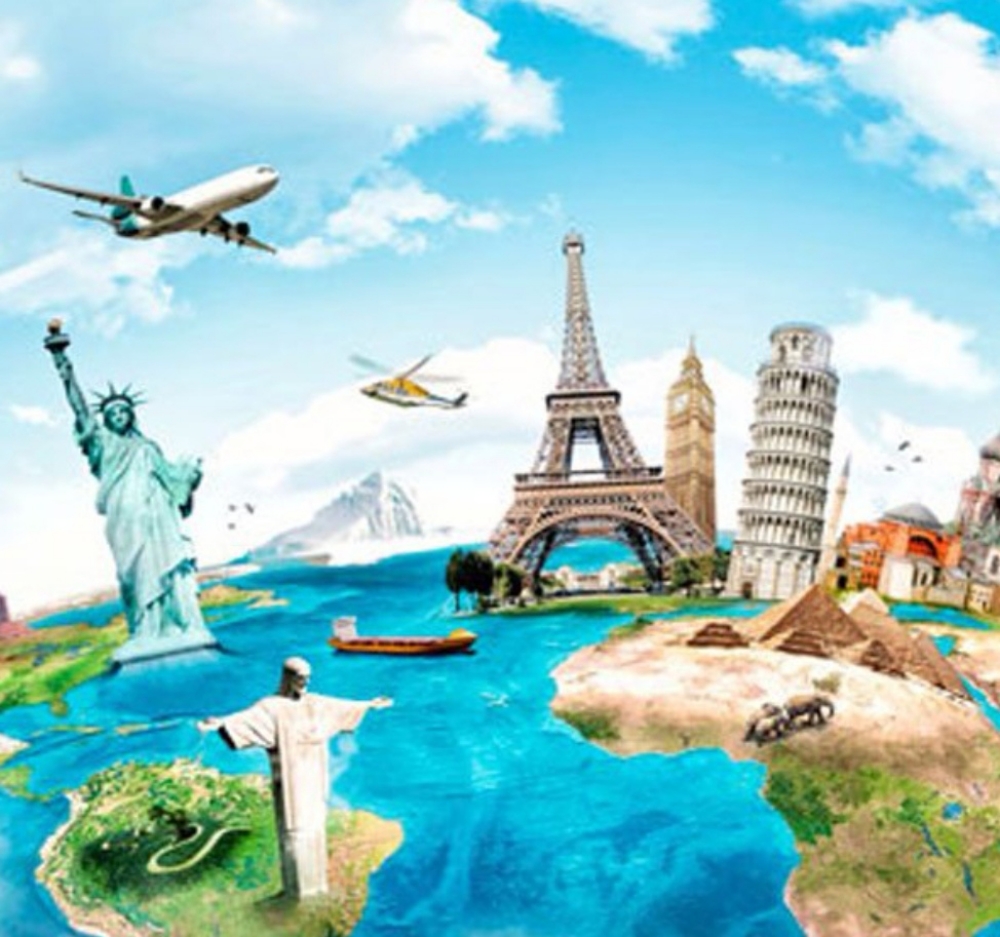 Travel costs continue to go up, wherever your destination.

Imagine that one now needs to pay close to RM11,000 for a return ticket on economy from Kuching to London, versus a third of it just pre-Covid-19 days (that’s just under a period of three years).

Sure, many of the low-cost airlines do offer promotional deals that are still attractive for certain sectors and routes during certain low periods, but I personally would discourage anyone from travelling at all right now.

Many countries are still dicey about receiving tourists and/or still have many Covid-19 related restrictions in place.

Also, the other determining factor being that there are real horror stories of flights being retimed, rescheduled and even cancelled at the very last minute.

Who wants to risk all this, especially if you are in a good mood to start a jolly holiday to just enjoy yourselves?

The cost of doing business has certainly gone up by leaps and bounds and many of the newer retailers in their various fields are feeling the pinch. Some simply continue to slog it out and so long as they can keep their heads above the breakeven point and not owe too much to their banks and can still retain their staff and most essentially their regular clientele, they will continue to survive; some even thrive and make more money.

We have a fast-growing middle class as well as a youthful cache of entrepreneurs and self-made businessmen and professionals who are able to and are willing to spend in order to have a reasonably good quality of life. They may be rather selective and inclusive, but they are able to keep the many new and upcoming outlets – be they food and beverage, high-end fashion houses, spas and wellness centres, gyms or those catering to sports and recreations – surviving and prospering.

This has been a recent development as right up to the 2000s, the local experience was still rather subdued, stunted and under-developed in the sense that no entrepreneur had wanted to risk investing in new or adventurous businesses catering to a growing youth market, discerning enough to spend, and with their own personal financial resources to do so. At that time, most of these folks in that niche market had preferred to fly to Kuala Lumpur, Bangkok, Singapore or Melbourne to do their partying.

Now, they have a choice to stay back.

What has happened here is that the market in that niche – supplying food and beverage of a quality acceptable to these local jetsetters in outlets well-designed and of cool ambiance and acceptability that now, they don’t mind staying home in Kuching to enjoy what they can only get previously by getting on an airplane and fly several hours to get to it.

The rising costs of airfares very much dampen the urge too for them as well as the hassles of retimed and rescheduled flights, coupled with airport congestion and massive traffic jams in those big cities.

Of course they’ll still go, albeit at much reduced frequencies.

I see no relief in the foreseeable future insofar as prices of our daily expenses are concerned.

Right now I am getting used to my bowl of RM8 laksa, RM5 kolo mee and RM1.40 cuppa kopi-O.

I just wondered aloud to myself what had happened to the days when price increases at kopitiams were at stages and multiples of 50 sen or RM1.

Nowadays they have skipped that range and instead, just leap-frogged up by RM2 or RM3.

We can only hope and pray that we’ve seen the worst of it by now. Prices everywhere, especially in supermarkets and grocery shops where most stuff across the board have gone up by a minimum of between 15 per cent and 30 per cent these past few months.

We all say that we must and should reduce our spending, re-juggle our grocery budgets and probably eat out less and cut expenses here and there.

I worry for those who simply are unable to do that. The daily wage earners or entry-level civil servants on fixed monthly or daily pay who still have to make ends meet, especially if they have school-going children and extra mouths to feed at home, perhaps elderly parents; everything, from transport costs (fuel) to cooking oil, from vegetables to cans of sardines as well as meats – yes, every single item I’ve named here – has gone up.

Sure, the government has done its bit to dish out monetary gifts once a while, but those could barely patch up the gaps between all the numerous and unending incrementals all along.

What else is there for us to do? Regrettably, I have no answer.

Previous ArticleRights of Sabah and Sarawak in MA63 will be protected, assures PM
Next Article Gentari signs MoU’s with international hydrogen players