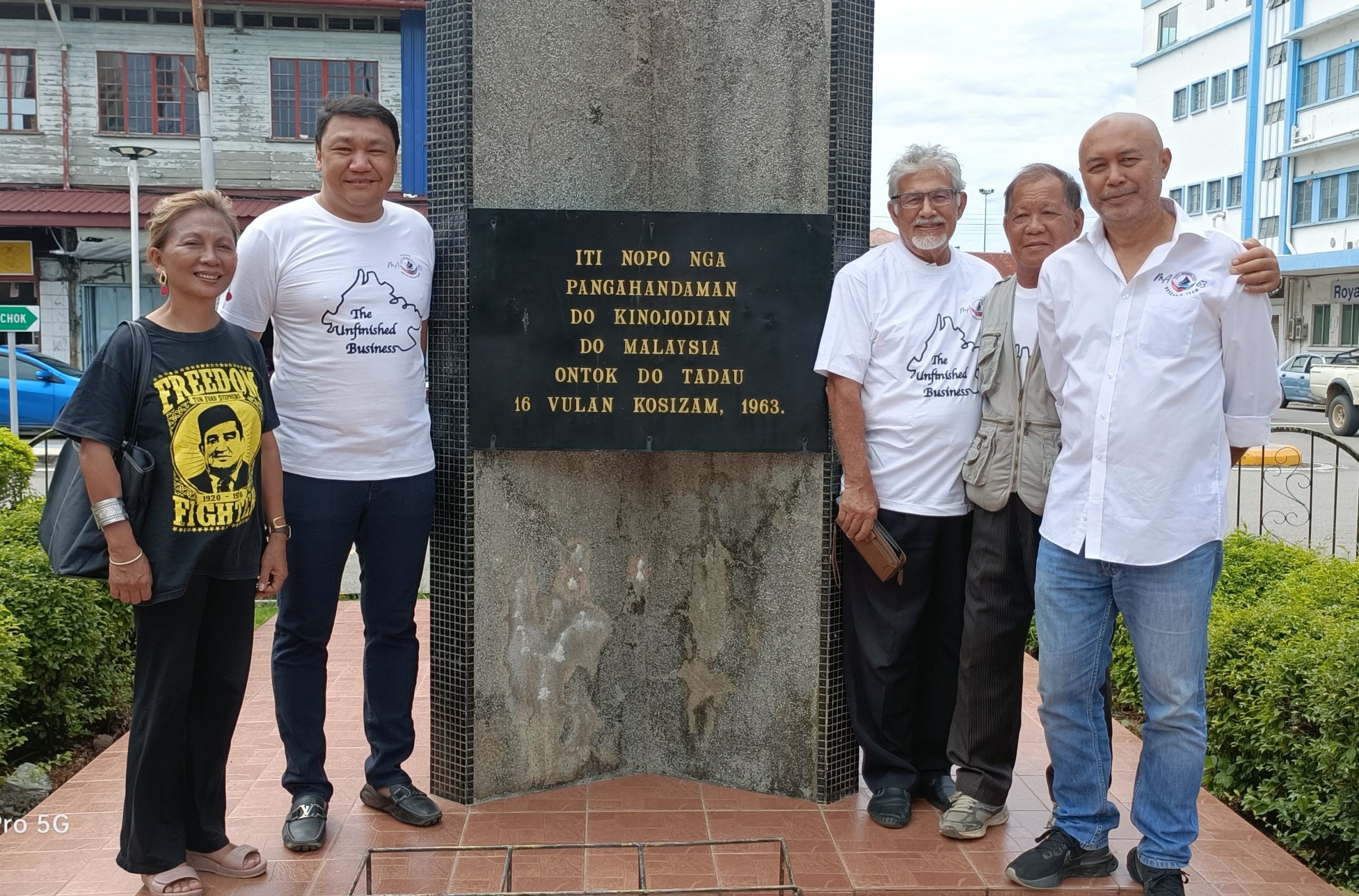 KOTA KINABALU (Sept 18): The daughter of the late Tun Fuad Stephens, Fauziah wants to take up and complete what she described as the ‘unfinished business’ of her father.

Fauziah, after visiting the Malaysia Day memorial in Kudat on September 16, said Sabahans must unite and take control of the state’s politics.

“Today we are gathered here because it means so much to the family. My late father, Tun Fuad Stephens, the first Chief Minister of Negara Sabah at that time once said, “Self-government is a stepping stone towards Independence through Malaysia.

“Here we are today, having our history written and rewritten. We have gone through a lot being in Malaysia. We have lost our Negara title in 1976, been part of the states in Federation of Malaya as state number 12, we’ve been placed under emergency law for more than four decades, losing control over our own oil and resources.

“We even lost our free political institution. We are one step forward, two steps backward in our progress towards Independence. We have an unfinished business to attend to, so we urge the Sabahans to unite and take control over our own politics,” she said.

Fauziah, who is also the Kudat division vice-chief for Parti Warisan, said her father had once told them that self-government was a stepping stone towards independence through Malaysia.

“I think it’s time to step up and complete the process. Today, is Malaysia Day but we are the only ones singing our lost ones. No song of victory is coming towards us yet. Malaysia Day has always been a sad remembrance in our family.

“Today, witnessed by everyone here, we plan to make Malaysia Day a victory for Sabah worth celebrating,” she added.