Wednesday, October 5
You are at:Home»Columns»Uncle DI»Render unto Sarawak and Sabah that which is theirs! 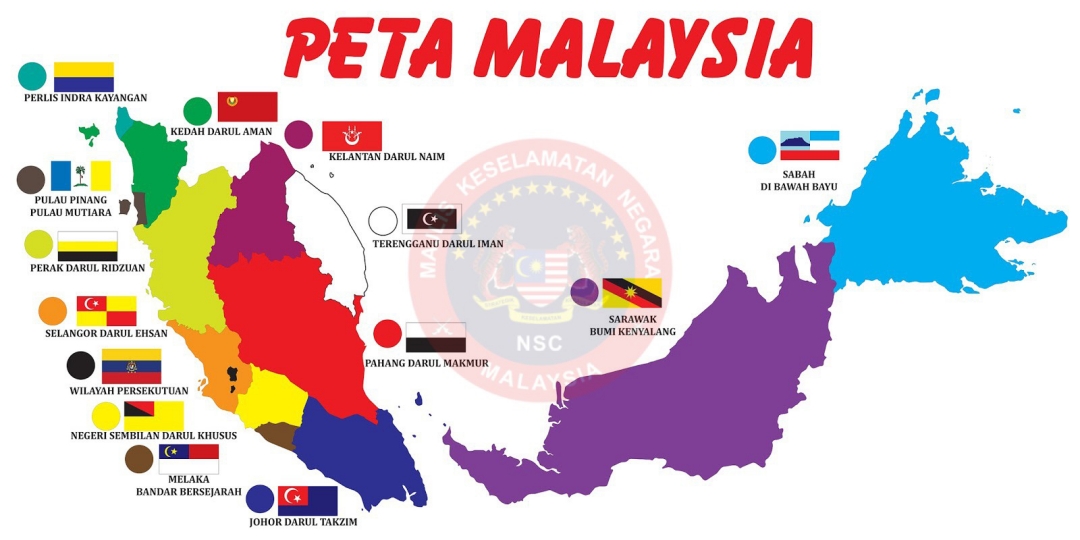 IT appears that there has been some progress in the talks on Malaysia Agreement 1963 (MA63), at least with regard to additional legislators from Sabah and Sarawak in the federal Parliament.

On the 8th of this month, Prime Minister Datuk Seri Ismail Sabri Yaakob chaired the meeting of the Special Council on Malaysia Agreement 1963 (MKMA63).

Later, the media quoted him as ‘having given his commitment to issues raised by Sabah and Sarawak including the total number of representatives from the two East Malaysian States’ (The Borneo Post, Sept 10, 2022).

At the same time, Minister in Prime Minister’s Department (Sabah and Sarawak Affairs) Datuk Seri Dr Maximus Ongkili revealed that the ‘meeting endorsed the move of restoring 35 per cent of the 222 parliamentary seats for Sabah and Sarawak’.

That is a positive development indeed.

Since the separation of Singapore from the Federation of Malaysia in August 1965, the remaining members of the Federation, Sarawak and Sabah, have been left with 31 and 25 legislators in the Federal legislature, respectively. It is those 15 seats vacated by Singapore that should have been distributed fairly among the partners staying put in that Federation.

Unfortunately, this was never done.

From the perspective of Sabah and Sarawak, the present allocation of MPs is not fair. The imbalance needs to be addressed.

While the early Sarawak and Sabah founders of the Federation were fully occupied with nursing and protecting the infant nation amidst security challenges from within and without, the younger generation of East Malaysia is getting more and more assertive of inherited rights under the MA63. After 59 years of the existence of the Federation, they demand that their voices should be heard.

What better medium than that of the House of Parliament through which to articulate their views. Indeed, additional seats will help galvanise support for the Federation, thereby strengthening the parliamentary system of government that has served reasonably well so far.

It is a legitimate claim to have 35 per cent of the 222 parliamentary seats restored to Sarawak and Sabah, for the good of Malaysia.

To legitimise the changes to the electoral constituencies, I imagine there will have to be massive amendments to the various laws and the federal and state constitutions. It is the job of the government lawyers to look into all the various relevant ordinances and suggest appropriate changes to them in order to meet the needs of the new situation.

The Parliament has to meet to pass amendment Bills and even to enact new legislation, if necessary.

That’s what the MPs are there for!

It is the responsibility of the Election Commission (EC) to embark on redrawing of boundaries of all constituencies in Sabah and Sarawak, assuming that the constituencies in Peninsular Malaysia will not be affected by the exercise.

All this will take time and patience. It will be worth the wait, if we want to forestall future criticism from Sabahans and Sarawakians. It is in the interest of the present government leaders to heed the call from the East and to start the ball rolling without delay.

The technical aspects of the exercise are easier done than the job of impressing upon the people, especially those in Peninsular Malaysia, the importance of accommodating the need for more parliamentarians for the Borneo states.

However, any objection to the enlarged voting strength in Parliament from MPs from the Borneo states must be encountered with tact on the part of the leaders from Sabah and Sarawak. The additional MPs from these two states will not affect the political interests of the peninsula-based political parties.

Politicians should not solely think in terms of the next elections; rather, they should be thinking of the future welfare of the next generation of Malaysians.

Another factor to be seriously considered when it comes to demarcation of constituencies.

Mature Malaysians must think of the future of Malaysia as a whole rather than of immediate fortune or dominance for power of the political parties.

Having agreed in principle to allocate 35 per cent out of the 222 seats, assuming this figure to remain unchanged or varied, we want to know how many seats that Sabah and Sarawak will finally get each.

Then based on whatever number parliamentary seats allocated, the constituencies on the electoral map should be redrawn accordingly. Remember to arrange the electoral map for public display and suggestions as required by law.

The above are mostly technical problems. It’s the human problems that need careful handling.
I agree with Datuk Seri Wan Junaidi Tuanku Jaafar, the de facto minister of law, who has been quoted by the media as saying: “Malaysians, particularly those from the peninsula, need to know the mechanisms provided for in the MA63 in order to understand the need to review Sarawak and Sabah’s representation in Parliament from 25 per cent of the overall number.”

It is the job of the government at all levels, through the media and other influencers, to assure those Peninsular Malaysians who are out for political dominance versus the necessity for Sarawak and Sabah to get their due, which is legitimate and is perfectly in accordance with the MA63 itself.

Otherwise, expect the people in the two Eastern states to keep on demanding what is due to them under the agreement; the problem won’t go away until justice is done.

Hopefully, the Cabinet will endorse the above-said decision of the Special Council on Malaysia Agreement 1963.