Tuesday, February 7
You are at:Home»Sports»Sukma 2022: Kuching’s Lavinia Kho wins gold for Sarawak in bowling
For the freshest news, join The Borneo Post's Telegram Channel and The Borneo Post on Newswav. 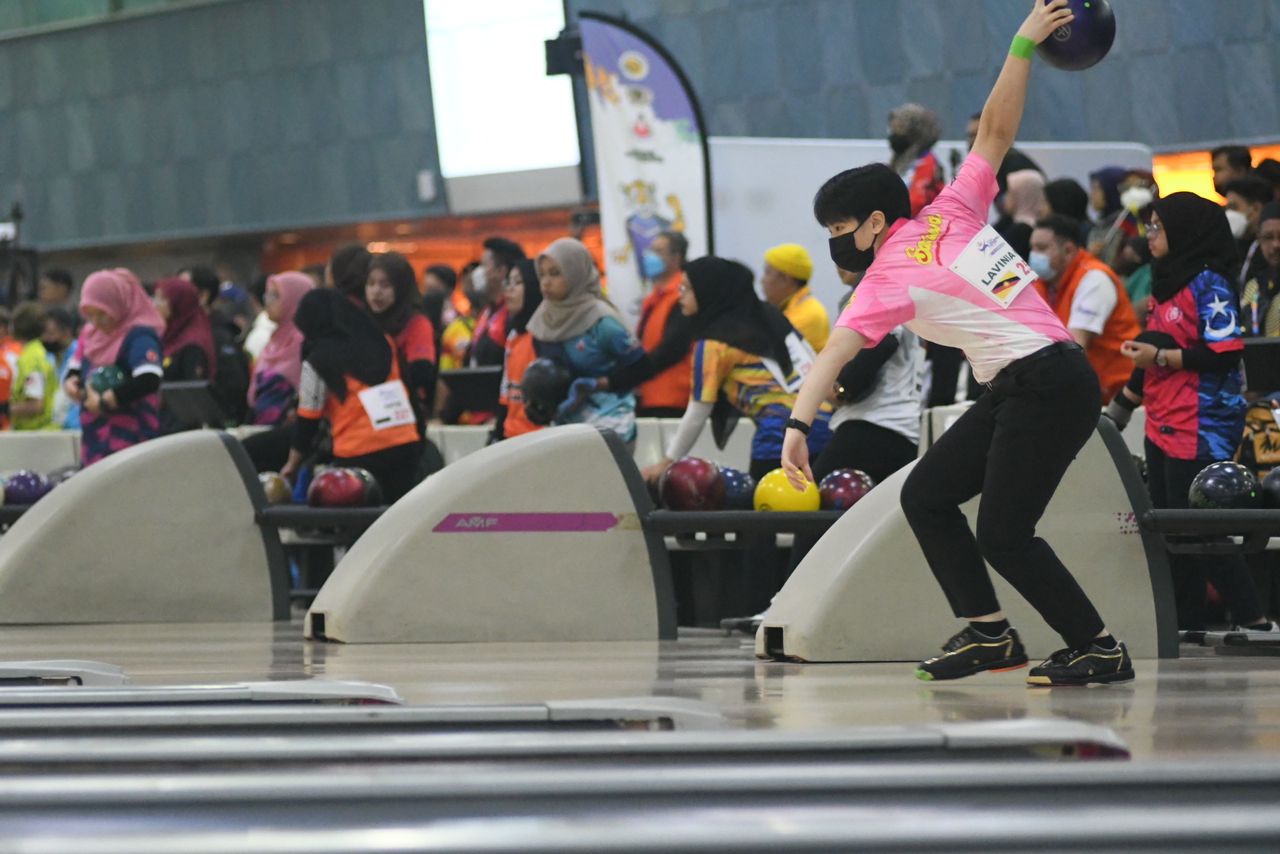 KUALA LUMPUR (Sept 18): Sukma debutant Lavinia Kho made an amazing start to her campaign after bagging the gold medal in the women’s singles event at Sunway Megalanes, Subang — gifting the Sarawak bowling team with their first gold.

The 17-year-old from Kuching felled 1,271 pins over six games to pip teammate Nur Hazirah Ramli to the gold while Selangor’s Nur Fais Falilnesa was third with 1,263 pins.

Delighted team manager Robert Lu told The Borneo Post this was a great start for them.

“Congratulations to Lavinia for winning gold in her first Sukma appearance and Nur Hazirah for taking the silver.

“Kudos to all our coaches Jackson, Mervyn, Angelo, Bong Kihow and Daniel Tan who were totally behind our bowlers when they were at the brink of losing the medals after leading on the first three games,” Lu said.

He said Lavinia managed to claw her way from the third spot to claim the gold from Nur Nais and Nur Hazirah also overtook the Selangor bowler for the silver.

“This is the quality not man can perform during the times needed to fight back and gain control of the game,” Lu added.

Lavinia will also be competing in the women’s trios, Master, doubles, mixed doubles and team event.

Previous ArticleAmanah MPs, assemblymen who go against party decision to automatically lose membership
Next Article Tribute to the economic and media frontliners of the pandemic