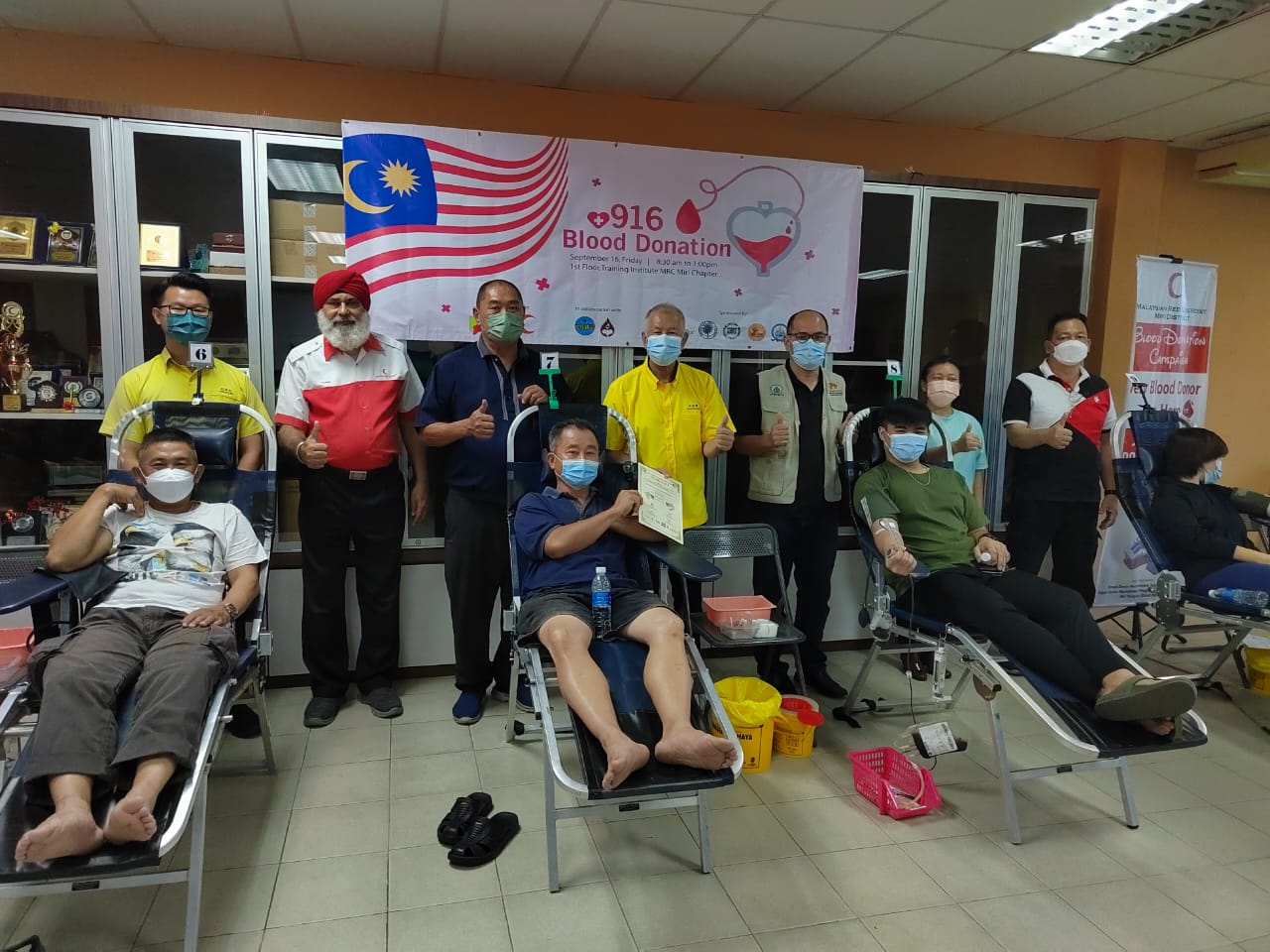 “Seeing how well and how positively the public supported the cause, it overwhelms and warms us in all the ways possible.

“Every drop of blood saves lives and we hope more would come forward to give their support by donating,” he said.

On Sept 16, the first campaign co-organised by the Northern Sarawak Journalists Association (NSJA) and MRC Miri BDRC recorded 51 successful donors out of 56 participants.

The campaign jointly organised by NSJA, MRC Miri, and Rotary Club of Miri Oil Town on Sept 17 saw 61 successful donors out of 77 participants.

From the donors, 22 were newly-registered.