Sunday, September 25
You are at:Home»Business»KKB in sweet spot to gain from upcoming Sarawak projects from FY23 onwards 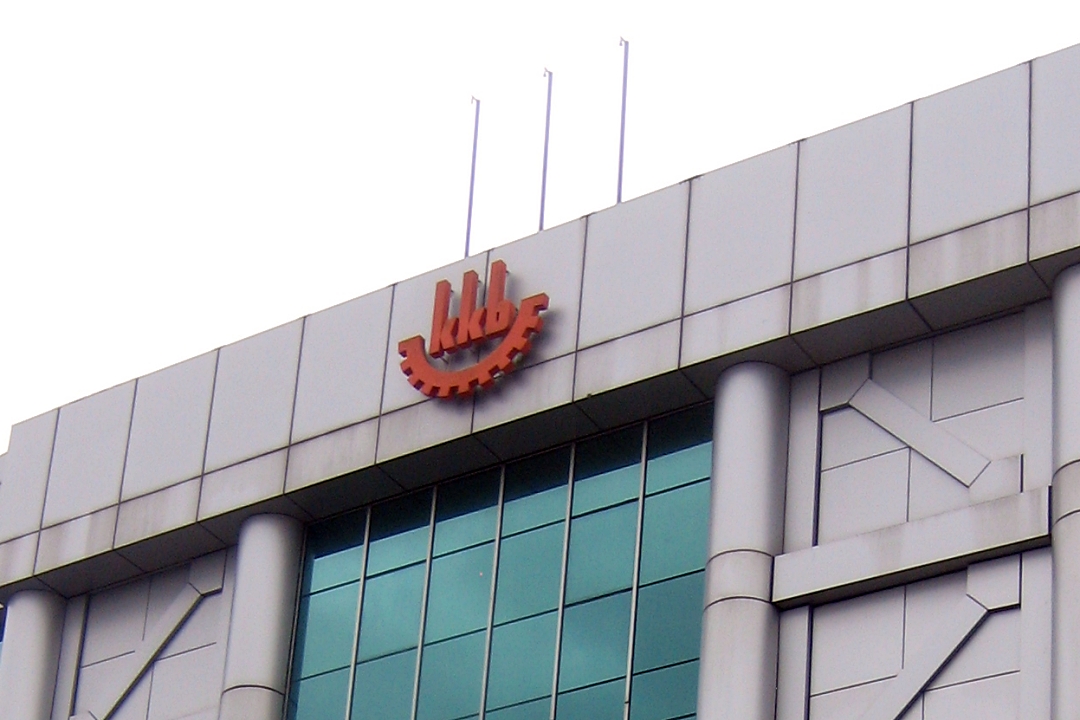 For instance, Sarawak’s aim to expand its hydrogen value chain could benefit KKB given its forte in steel fabrication, which may be required in setting up hydrogen plants.

KUCHING (Sept 21): KKB Engineering Bhd (KKB) is in a sweet spot to gain from upcoming projects in Sarawak from financial year 2023 (FY23F) onwards, backed by its net cash position.

Analysts with RHB Investment Bank Bhd (RHB Research) gathered that KKB via its subsidiary, KKB-WCT joint venture (JV) has been shortlisted to bid for the Second Trunk Road (STR) and Sarawak Coastal Highway (SCH) projects in Sarawak – total estimated cost of RM11 billion (expected to be awarded in early 2023).

“Other opportunities may come from the higher allocation of RM4 billion (from RM2.8 billion) for the Sarawak Water Supply Grid Programme (SWGP),” the research firm noted.

“The group is no stranger to the programme, having clinched circa RM250 million worth of projects under its first phase.

“Therefore, it stands a high chance of being involved in the second phase of SWGP (possibly later this year or the next).”

Meanwhile, RHB Research highlighted that higher Petroliam Nasional Bhd (Petronas) capital expenditure (capex) should boost KKB’s steel fabrication business for oil and gas platforms via its subsidiary, OceanMight, with it being the only other Petronas-licensed fabricator in Sarawak besides Brooke Dockyard and Engineering Works Corp.

According to the research firm, OceanMight’s tie-up with Samsung Engineering could pave the way for overseas job opportunities.

“To date, OceanMight has been awarded 14 contracts worth circa RM1 billion in total.”

The research firm noted that for instance, Sarawak’s aim to expand its hydrogen value chain could benefit KKB given its forte in steel fabrication, which may be required in setting up hydrogen plants.

“Given KKB’s forte in steel fabrication and pipe manufacturing, together with its tie-up with overseas companies such as Samsung Engineering, we cannot discount its possible involvement in such initiatives.”

It noted the reason is that pipes would be required for the production and transportation of hydrogen at the plant.

“We advise investors to look past the slowdown of year to date (YTD) FY22 job wins as we see KKB being in a sweet spot to gain from the upcoming projects in Sarawak from FY23F, backed by its net cash position.