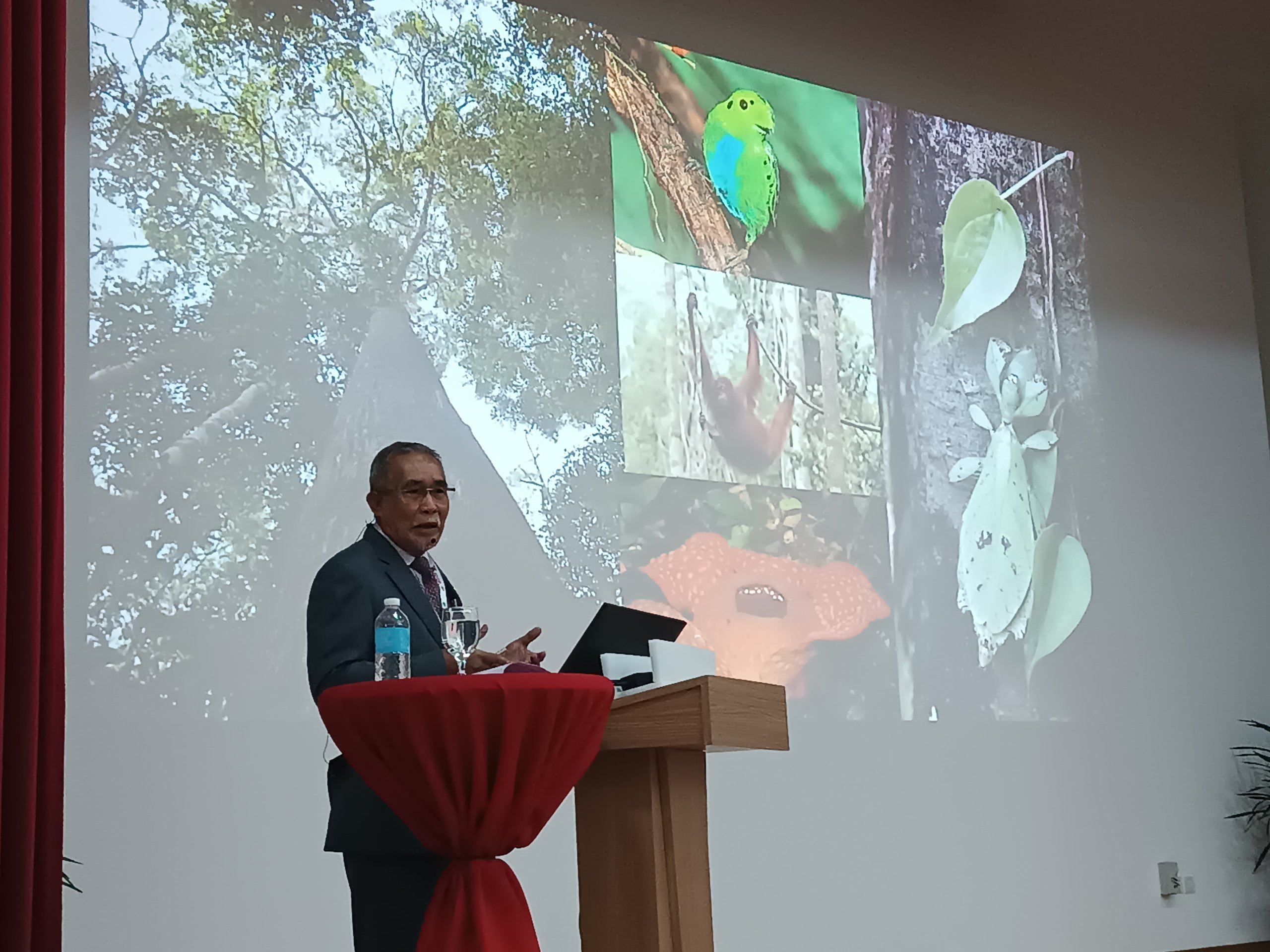 According to him, the research is a Sarawak government’s initiative done through Tropi, led by its director Lulie Melling.

“This scientific research is not only carried out by our scientists in Sarawak and Malaysia, but it also involves experts with high credibility from Japan, Korea, and the United Kingdom.

“Tropi has been established for a long time and it has released data that could be used to counter accusations hurled by NGOs (non-governmental organisations) and individuals abroad on the use of peatlands to plant oilpalm,” he told reporters when met prior to presenting his keynote paper for AsiaFlux 2022 held at Tropi yesterday.

On his keynote paper, ‘Environment and Environmental Sustainability to Mitigate Climate Change’, Len Talif described it as ‘one of the state government’s measures to overcome climate change’.

“I call upon every Sarawakian and all the relevant agencies to be involved in assisting Tropi in providing the data so that our efforts to develop the palm oil industry in Sarawak could be defended and not downgraded by those with their own interests,” he stressed.

Outlined in his keynote paper were the initiatives by Sarawak government to mitigate climate change including the establishment of Ministry of Energy and Environmental Sustainability, the review over relevant policies and ordinances, the state’s environmental policy, and also the ‘Green Economy Policy’.