Thursday, December 8
You are at:Home»News»Sarawak»Chong: Malaysia’s economy to decline further if current govt remains in power after GE15 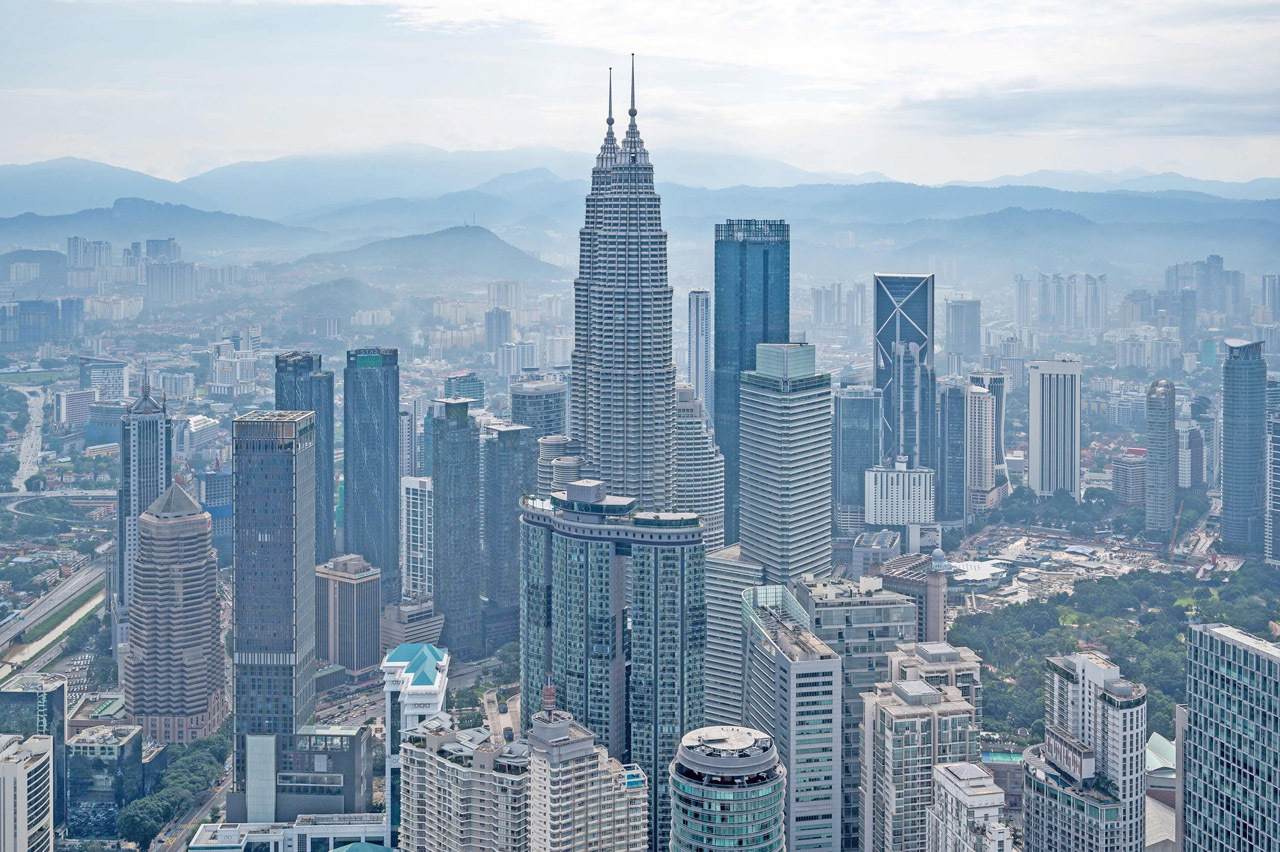 The Sarawak Democratic Action Party chief said even if there was a change of government, the country’s economy would not see an immediate recovery.— AFP photo

The Sarawak Democratic Action Party chief said even if there was a change of government, the country’s economy would not see an immediate recovery.

“You can’t solve the six decades of rot in just a few years or one term. The whole country’s financial foundation and financial capability need time to recover.

“Even if we change the government, we can only stop it from going worse; but to recover, it will take times, at least one or two terms,” he said during a press conference held at the party’s headquarters here today.

On the 2023 Budget, Chong said it will be an election budget with lots of expenditure.

He said the Bank Negara Malaysia increasing interest rates would not help curb inflation but worsen it.

He added that the group that would be suffering the most would be wage earners from the private sector who will not benefit from the government’s spending.

“The money splashed around won’t go to the private sector, but interest rates will affect you and me.”

Chong opined that the government must cut extravagance and wasteful spending in order to help put the country on the road to economic recovery.

He noted that the ringgit had depreciated so much that the currency is setting low records since the financial crisis in 1998.

According to him, this is the projection of poor financial management of the current government as well as the long-term efect of the Barisan Nasional (BN) government through past decades.

“When Pakatan Harapan (PH) came into power, we tried to reform the system, introduced accountable financing practices, reduce some allocations to maintain the balance of the country’s account.

“Those measures may be unpopular during that time but it is to ensure that the government’s coffer stays balance, that the financial strength of the country remains,” he said.

Chong regretted that when PH government fell, a lot of measures implemented by PH were dismantled and the country went back to its usual business during the BN’s time.

He said the depreciated ringgit was just a sign that the present government had no idea how to manage the country or just focused on implementing populist policies.

“PH tried to do something about it. The measures were not popular but necessary, and now the country is paying the price for that.

“With the depreciation of the ringgit, we can expect further inflation. A lot of things including food items are imported, and depreciated ringgit will see prices increase further,” he added.