Saturday, December 3
You are at:Home»News»Sarawak»GE15: Chong dismisses speculation on switching over to contest in Bandar Kuching 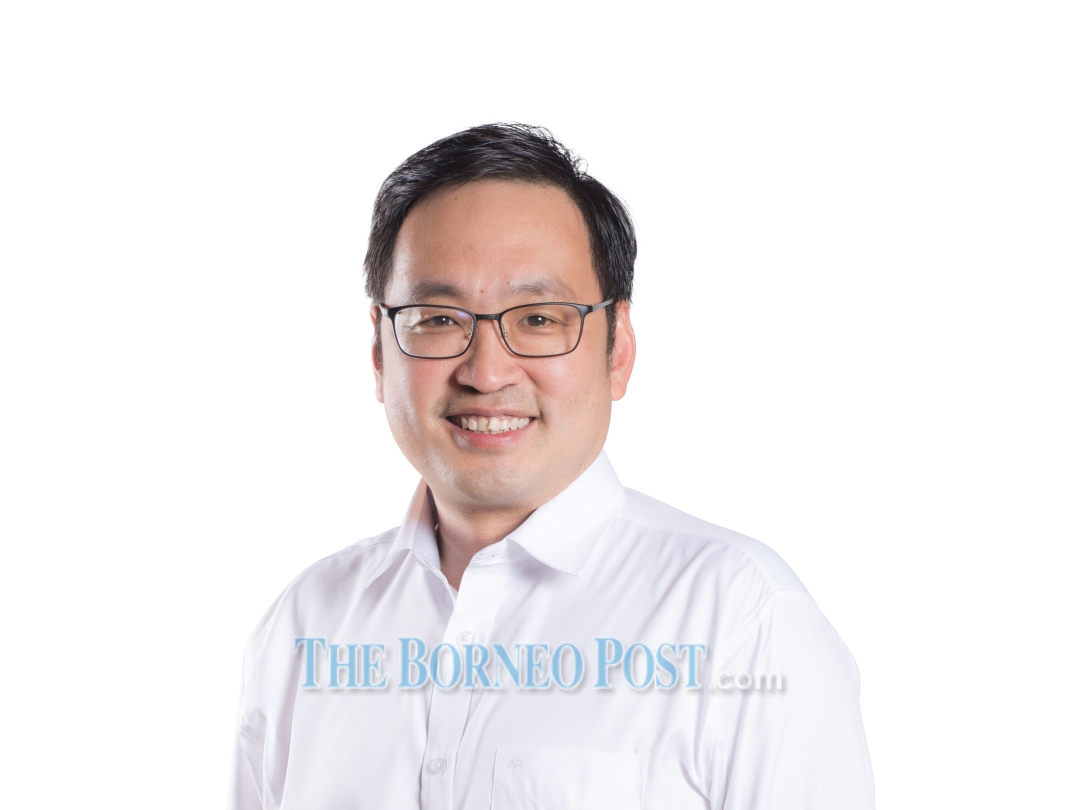 The Stampin incumbent also did not give a clear response as to whether he would be defending Stampin.

“Who are they?” he threw back a question during a press conference  – asking who were the ones doing the speculation – when asked whether he will be changing seat to contest in Bandar Kuching instead.

Chong was quick to add that was just hearsay information.

When pressed further whether he will defend Stampin, he said: “Should be without a doubt.”

Chong was first elected as Bandar Kuching MP in the 2004 general election and retained for another two terms 2008 and 2013 before switching to contest in Stampin in the 2018 general election.

Notably, Chong was elected Padungan assemblyman in the last state election. Prior to the Dec 18 state polls last year, he was Kota Sentosa assemblyman for three terms – 2006, 2011 and 2016.

The three state seats under the Stampin parliamentary constituency are Kota Sentosa, Batu Kawah and Batu Kitang, which are presently held by the Sarawak United Peoples’ Party (SUPP).