Friday, September 30
You are at:Home»News»Sabah»Rumah Mesra SMJ to be launched in Kuala Penyu Sept 28 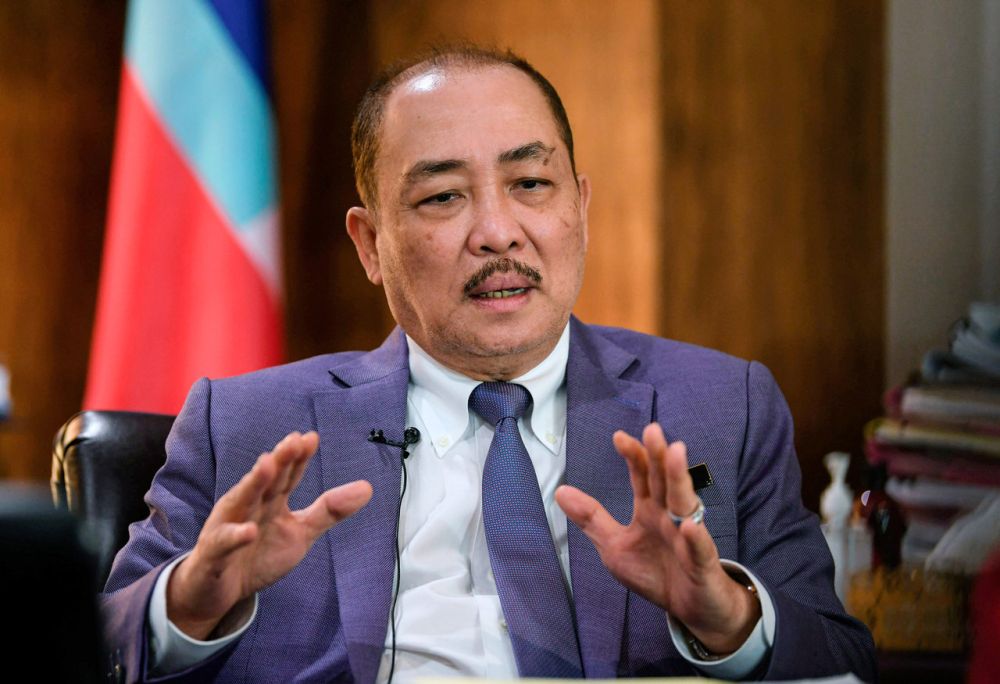 The launch date was moved a day earlier from the initial date of Sept 29 which was supposed to coincide with the second anniversary of the Gabungan Rakyat Sabah – Barisan Nasional (GRS-BN) State Government due to unforeseen circumstances.

During the event, the Chief Minister will be visiting two sites at Menumbok and Kuala Penyu where two units of the Rumah Mesra SMJ have been completed.

He will then proceed to the Kuala Penyu Cultural House where the house key would be presented to the recipients.

The GRS-BN State Government would be building 1,500 units of the Rumah Mesra SMJ throughout Sabah.