Tuesday, February 7
You are at:Home»Sports»Sukma: Sabah diver finishes with bronze medal
For the freshest news, join The Borneo Post's Telegram Channel and The Borneo Post on Newswav. 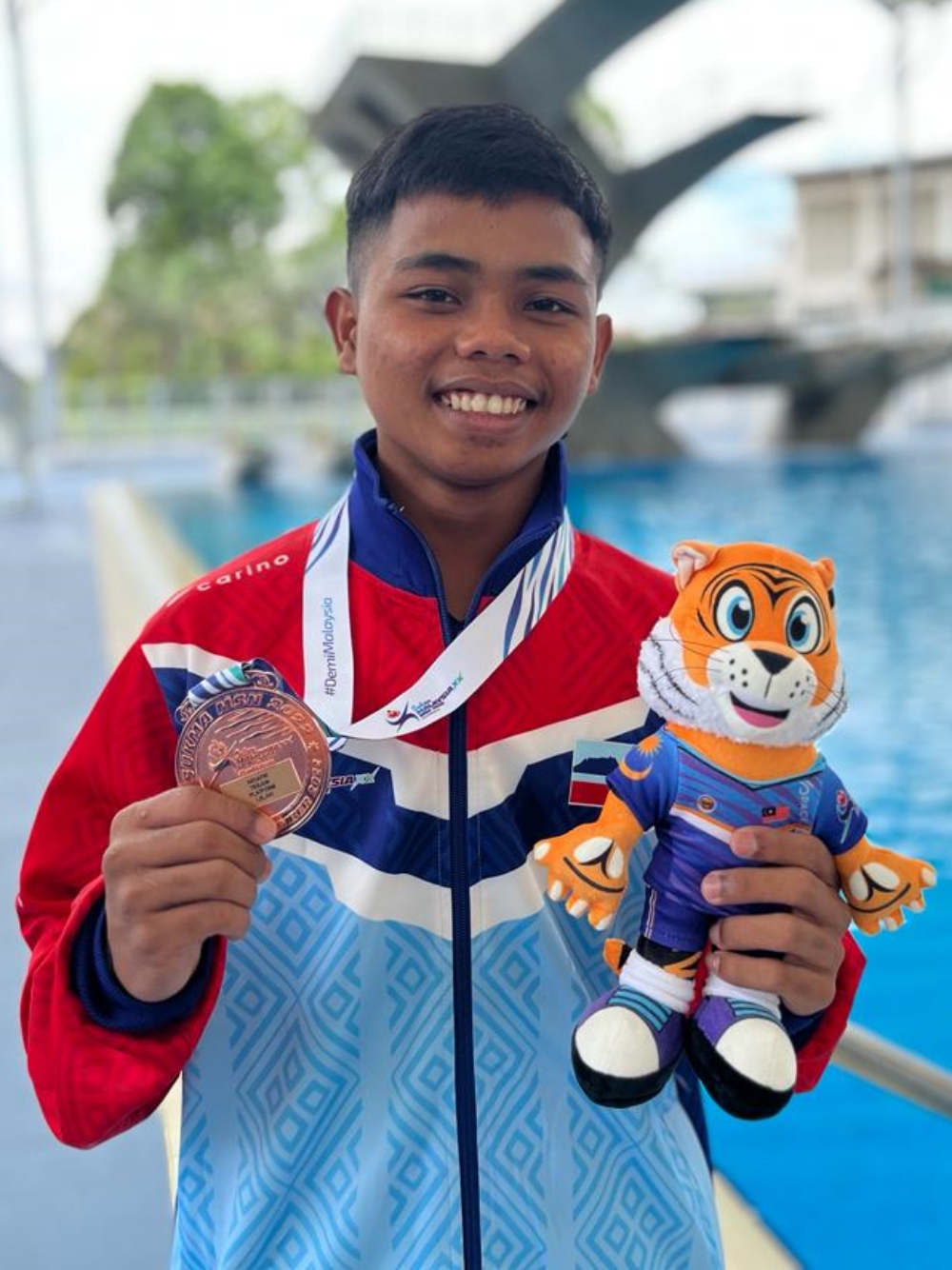 Team manager Khairul Safwan Mansur was all praise for Mohd Anilrian in the battle for podium finish in the event.

He said Bertrand, a national elite diver, was the hot favourite leaving the rest to fight for silver, which eventually went to Elvis, who is one of the national ‘pelapis’ (back-up) athletes competing in the finals.

“By winning bronze, he bested several national ‘pelapis’ athletes…it was an unexpected bronze from Mohd Anilrian,” said Khairul when contacted.

“Overall, I’m happy with the performance of the diving squad, which achieved two gold and two bronzes.

“We will work harder to face the next Sukma,” said Khairul who also highlighted coach James Sandayud’s role towards the successful outing from the diving squad.

Khairul said all the divers are still eligible for next Sukma except for national athlete Gabriel Gilbert Daim.

Meanwhile, the diving gold medals were from Gabriel in the Men’s Individual 3m Springboard and also in the Synchronised 3m Springboard where he partnered Julfaddli Jali.

Julfaddli and Mohd Anilrian delivered one of the two bronzes won in Men’s Synchronised Platform.