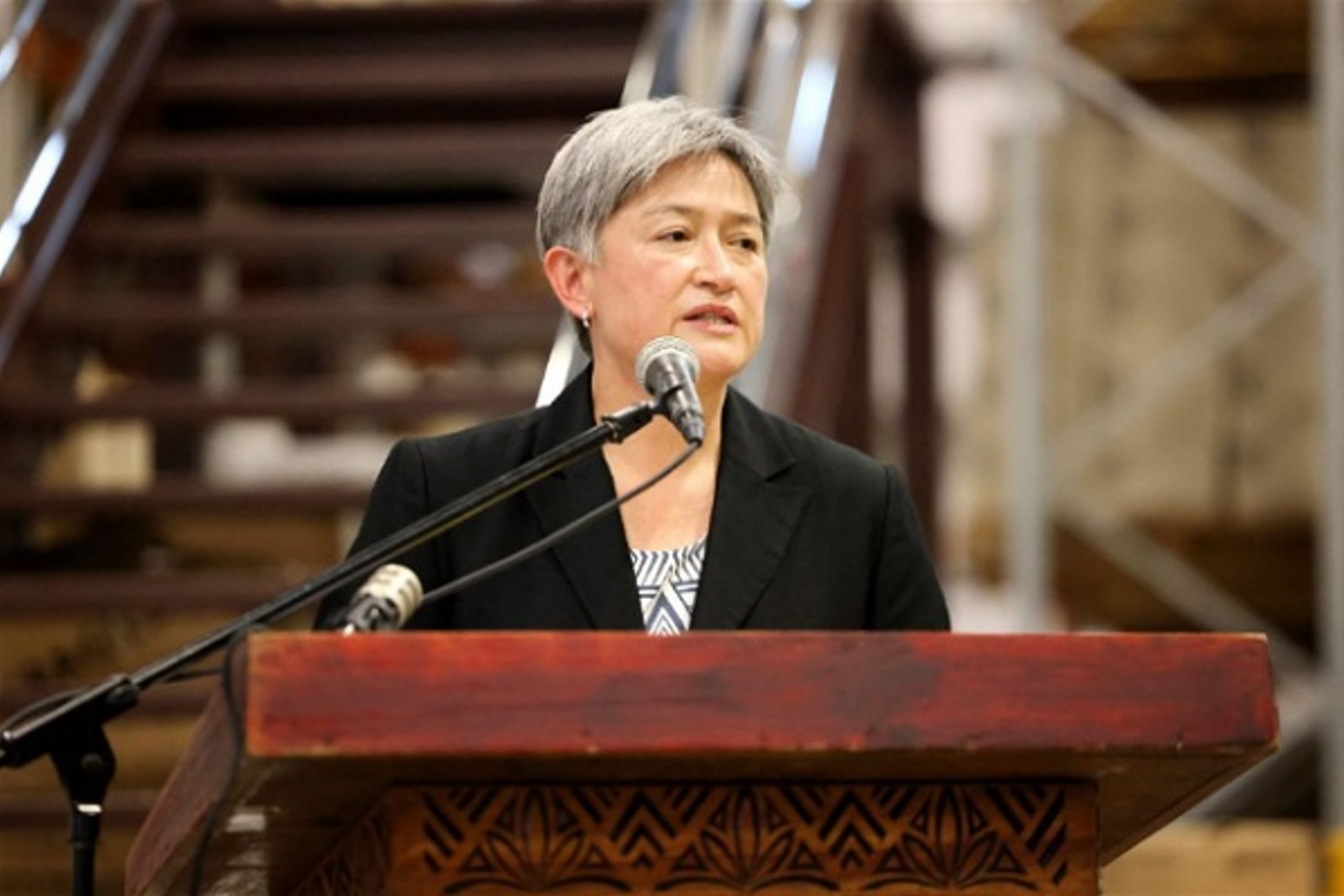 UNITED NATIONS, New York (Sept 23): Fraught relations between Australia and China will be repaired only gradually, Canberra’s top diplomat warned Thursday, after a rare meeting with her Chinese counterpart.

“I think it is a long road in which many steps will have to be taken by both parties to a more stable relationship,” she said.

China is Australia’s largest trading partner, but relations have atrophied in the last five years, amid disputes over Chinese overseas influence operations and China’s crackdowns in Xinjiang, Tibet and Hong Kong.

Ties all but collapsed in 2020 when Canberra called for an investigation into the origins and early spread of Covid-19.

Beijing responded with a wave of punitive sanctions on various Australian imports and froze ministerial contacts.

Wong said trade blockages were the first issue she raised “very clearly” during the talks — which were seen as preparing the way for a possible first leaders’ meeting since 2017.

Wong also said she raised the continued detention in China of Australian journalist Cheng Lei and a “number of other consular cases.”

Australia’s Prime Minister Anthony Albanese has suggested he is open to meeting Chinese President Xi Jinping at the G20 in Bali in November. — AFP