Wednesday, October 5
You are at:Home»World»Boeing charged with misleading investors on 737 MAX safety, fined US$200 mln 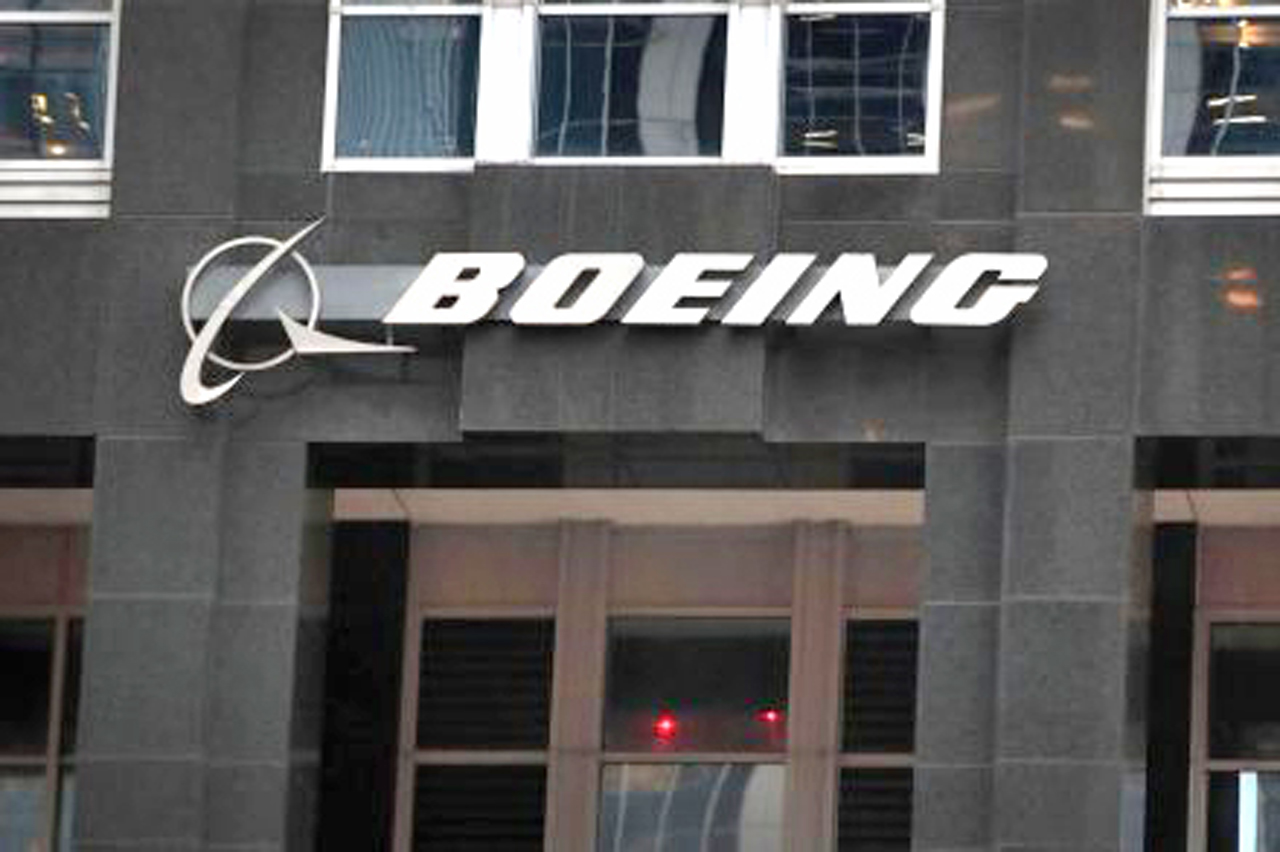 The US Securities and Exchange Commission said Boeing and its leader “put profits over people”. — AFP photo

Boeing agreed to the penalty to settle charges it “negligently violated the antifraud provisions” of US securities laws, the Securities and Exchange Commission said in a statement, saying the company and its leader “put profits over people”.

The settlement marks the latest hit to Boeing over the MAX following the Lion Air Crash in Indonesia in October 2018 and the Ethiopian Airlines crash in Ethiopia in March 2019, which together claimed nearly 350 lives.

The press release also attested to the aircraft’s safety, not disclosing that Boeing knew a key flight handling system, the Maneuvering Characteristics Augmentation System (MCAS), posed safety issues and was being redesigned.

After the second crash, Boeing and Muilenburg assured the public that there was “no surprise or gap” in the federal certification of the MAX despite being aware of contrary information, the SEC said.

“In times of crisis and tragedy, it is especially important that public companies and executives provide full, fair, and truthful disclosures to the markets,” said SEC Chair Gary Gensler in a press release.

“The Boeing Company and its former CEO, Dennis Muilenburg, failed in this most basic obligation. They misled investors by providing assurances about the safety of the 737 MAX, despite knowing about serious safety concerns.”

The SEC said both Boeing and Muilenburg, in agreeing to pay the penalties, did not admit or deny the agency’s findings.

Boeing said the agreement “fully resolves” the SEC’s inquiry and is part of the company’s “broader effort to responsibly resolve outstanding legal matters related to the 737 MAX accidents in a manner that serves the best interests of our shareholders, employees, and other stakeholders,” a company spokesman said.

“We will never forget those lost on Lion Air Flight 610 and Ethiopian Airlines Flight 302, and we have made broad and deep changes across our company in response to those accidents.”

US air safety authorities cleared Boeing’s 737 MAX to resume service in November 2020 following a 20-month grounding after the crashes.

A principal cause of the two crashes was identified as the MCAS, which was supposed to keep the plane from stalling as it ascended but instead forced the nose of the plane downward. The Federal Aviation Administration required Boeing to upgrade this system to address the flaw.

In January 2021, Boeing agreed to pay US$2.5 billion to settle a US criminal charge over claims the company defrauded regulators overseeing the 737 MAX. — AFP