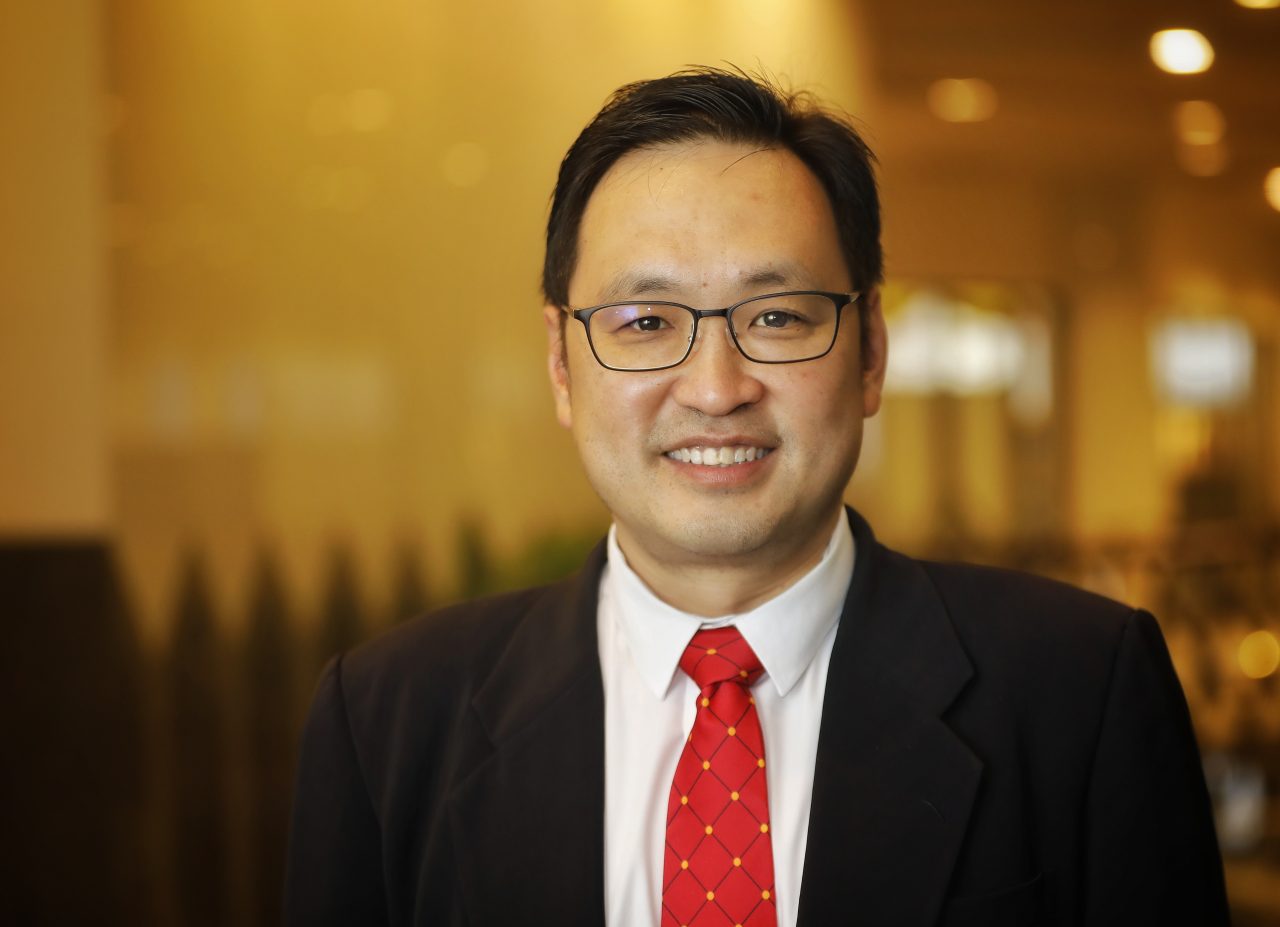 KUCHING (Sept 23): The state government has been urged to step in and appoint an agency to take over the Borneo Samariang Gardens Phase 5, which should have been fully completed two years ago.

DAP Sarawak chief Chong Chieng Jen, who had been approached by the buyers of the housing project for help, said the developer, Sentoria Borneo Land Sdn Bhd, is under corporate debt restructuring scheme, and seemed unable to complete the housing project any time soon.

“As provided in the S&Ps, the developer shall complete the houses with Occupation Permits (OPs) issued within 24 months from the dates of the agreements, the houses should have been completed with OPs issued by 2019 or some latest by early 2020.

“Since then, the project is almost as good as abandoned, and there has been no progress. Covid-19 should not be an excuse,” he told a press conference.

Chong said the buyers had continued to pay the installments and interest charged on the housing loans but were deprived of the benefits of the houses they purchased.

He said many of them have to pay rentals for other accommodations in addition to their housing loans.

“To make matters worse, for many of the houses, the electric wiring, sliding door, metal gates previously installed were stolen because the site was abandoned by the developer and there was no security guard around for more than two years,” he said.

He said he had written to Premier Datuk Patinggi Tan Sri Abang Johari Tun Openg to request for the state government to step in to resolve the matter.

“It would not need very much injection of funds from the government to complete the project since most of the houses had almost been completed.”

He said most of the buyers are government servants who had applied for housing loans under the Public Sector Home Financing Board (LPPSA) and Borneo Mortgage Finance Berhad (Borneo Housing).

Given this, he said it should not be difficult for the state government to request for a moratorium from the two lenders.

“If the state government steps in to propose a viable recovery plan, I am quite certain that most private banking institutions will be willing to accede to the request,” he said.