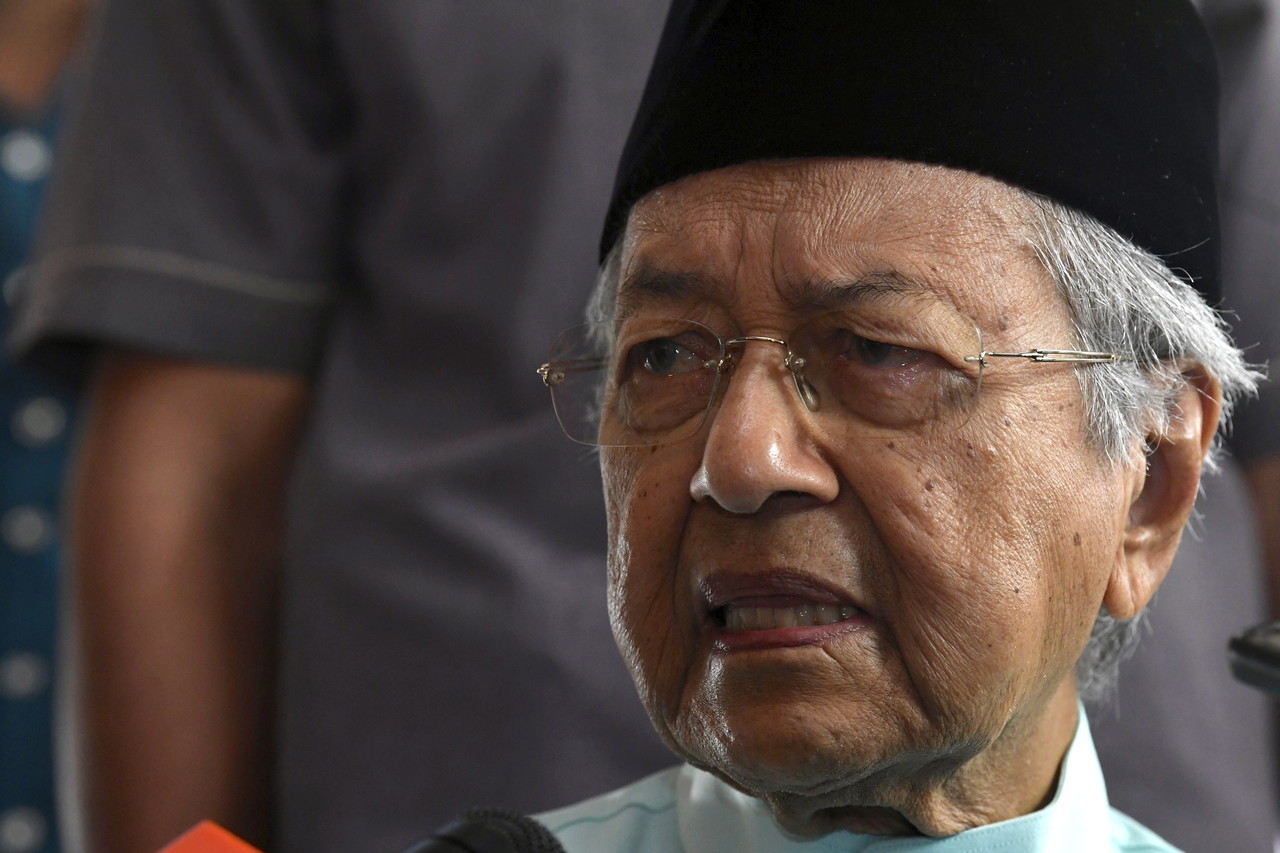 “A suitable time (for polls) is when the situation is normal, not in times of disaster, floods or storms. In the flood season, not only would movements be hampered but also there would be risks of disasters causing injuries or deaths.

“This is why the flood season is not the right time for holding polls,” he said when asked about a suitable time to call for GE15.

He said contesting parties would also be able to make thorough preparations if GE15 was held outside of the flood season.

He also said Gerakan Tanah Air (GTA) had not decided on its candidates for GE15.

Asked about GTA’s registration, Dr Mahathir, who is its pro tem chairman, said the Registrar of Societies (RoS) would give its response within a month of the submission of the party’s application.

On September 6 this year, the GTA pro tem committee met RoS Mohd Nawardi Saad to hand over related documents and discuss its registration.