Saturday, October 1
You are at:Home»News»Sabah»Elephant tramples woman to death in Tawau 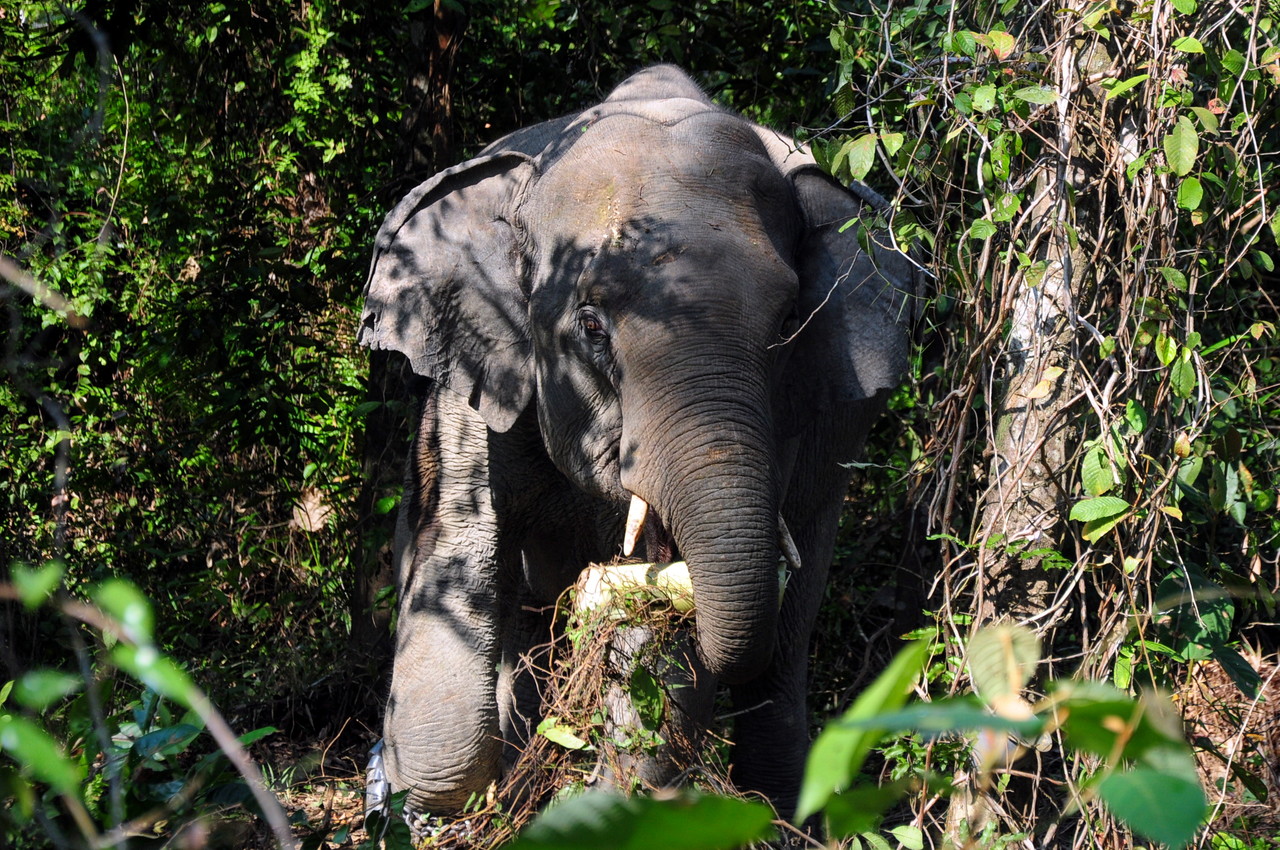 File photo of an elephant. According to Jasmin, the elephant came out of the palm oil plantation area and headed straight towards the couple and lashed out at them. — Bernama photo

KOTA KINABALU (Sept 23): A 67-year-old woman was trampled to death by an elephant in Dumpas, Tawau this morning.

Tawau district police chief assistant commissioner Jasmin Hussin confirmed the death of the woman, who had been riding pillion on a motorcycle with her husband on an estate road at about 7.30am when the elephant attacked them.

“The husband managed to escape unhurt but the woman died on the spot from injuries after the attack,” he said.

The couple had been travelling on the Sabah Softwoods estate main road along Jalan NLR headed towards Kongsi 4 Dumpas to visit their grandchild when the incident happened.

The elephant came out of the palm oil plantation area and headed straight towards the couple and lashed out at them.

The woman sustained injuries to her head, face and arms.

Sabah Tourism, Culture and Environment Minister Datuk Jafry Arifin said that a call was received by Tawau wildlife officer Primus Lambut at 8.20am, but by then the elephant had left the area.

“We are conducting investigations into what could have triggered the attack,” he said.

Jafry said that initial reports indicate that authorities were aware of a herd of elephants in the area and translocation was not a suitable option.

The elephant that attacked was from the herd previously observed.

Under the Malaysian Palm Oil Green Conservation Foundation (MPOGCF), they have also been looking into setting up electric fences along the corridor.

He said that a Sabah Wildlife Department officer will be monitoring the area, accompanied by an honorary wildlife warden, who is also a staff member of the plantation tasked with managing human/wildlife conflict in the area. — Malay Mail