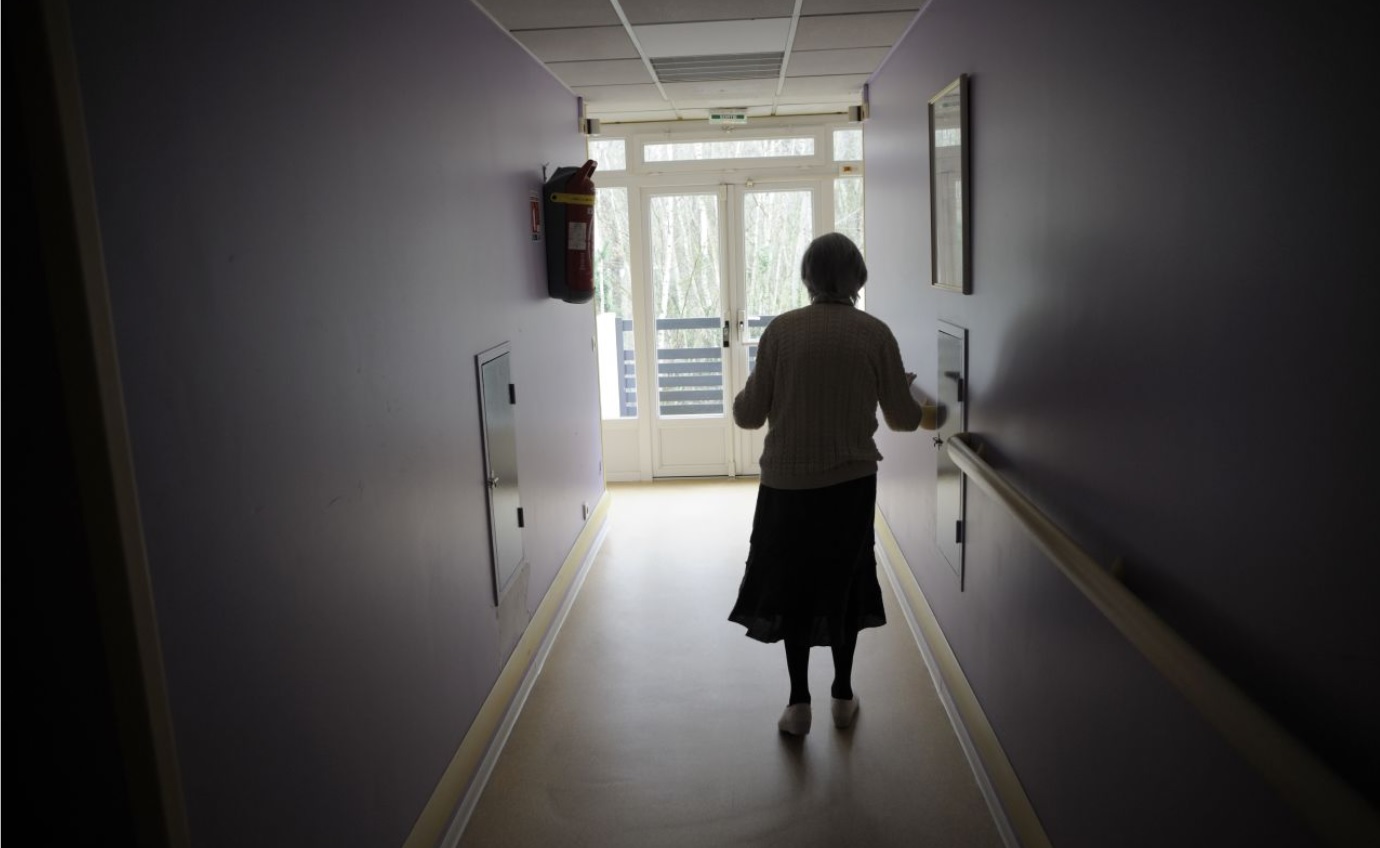 KUCHING: The Malaysian Health Coalition (MHC) and Malaysian Society of Geriatric Medicine (MSGM) have jointly called for urgent action to support the wellbeing of persons with dementia and those caring for them.

In a statement today, the organisations said recent news that former Prime Minister Tun Abdullah Ahmad Badawi has dementia is a reminder that it can affect anyone and has many long-term effects.

According to Alzheimer’s Disease Foundation Malaysia (ADFM) estimates, over 200,000 Malaysians may suffer from dementia by 2030, with a 312 per cent increase projected by 2050.

“With only three years left to achieve the World Health Organisation’s Global plan, we urge the government to complete the National Dementia Action Plan (NDAP), started in 2019 but was hampered by Covid-19.

“We expect the NDAP to enable inclusive policies and initiatives that address our multi-religious societal demands by emphasising respect, dignity, autonomy, and independence of people living with dementia, as well as affordable social care.

“Countries such as Singapore and Japan have their own national plans and it is time to build ours. The NADP must involve key stakeholders to promote awareness, education, treatment, and geriatric care as well as measures to eradicate stigma on dementia,” said MHC and MSGM.

According to the groups, dementia care is complex and covers care at home, in the community, and in hospitals.

They said this demands multidisciplinary input from geriatricians, geriatric psychiatrists, allied health professionals, and trained carers, among others.

As such, the organisations urged the government to begin efforts to build capacity and expand the workforce, beginning with a comprehensive mapping of workforce numbers and services provided by both the public and private sectors across Malaysia.

The suggestions outlined in the 2019 MGSM report should be considered and funding should be ring-fenced to develop and provide access to specialist dementia services, MHC and MSGM stated.

“As the National Dementia Plan takes shape, current legal frameworks in Malaysia need to be strengthened to support and complement the plan,” said the two organisations.

At present, the Mental Health Act 2001 and Mental Health Regulations 2010 govern the admission and treatment of patients deemed to have mental disorders, which include dementia.

“However, a 2019 paper by Rajamanickam and colleagues highlights the inadequacy of existing laws to address the wider problems associated with dementia, such as decisions around finances and medical decisions.

“To truly align dementia care with the principles of autonomy, dignity, and independence, we urge key stakeholders to strengthen our existing legal frameworks to facilitate advanced decision-making,” said MHC and MSGM.

They called for strong steps to prepare the government and the public at large on the potential consequences of being an ageing nation.

“Dementia should no longer be seen as part of ageing, but a medical condition needing specialised, high-quality, affordable, and, above all, humane care,” added MHC and MSGM.