Wednesday, October 5
You are at:Home»News»Court»Two men in Miri fined RM3,000 each for drug abuse 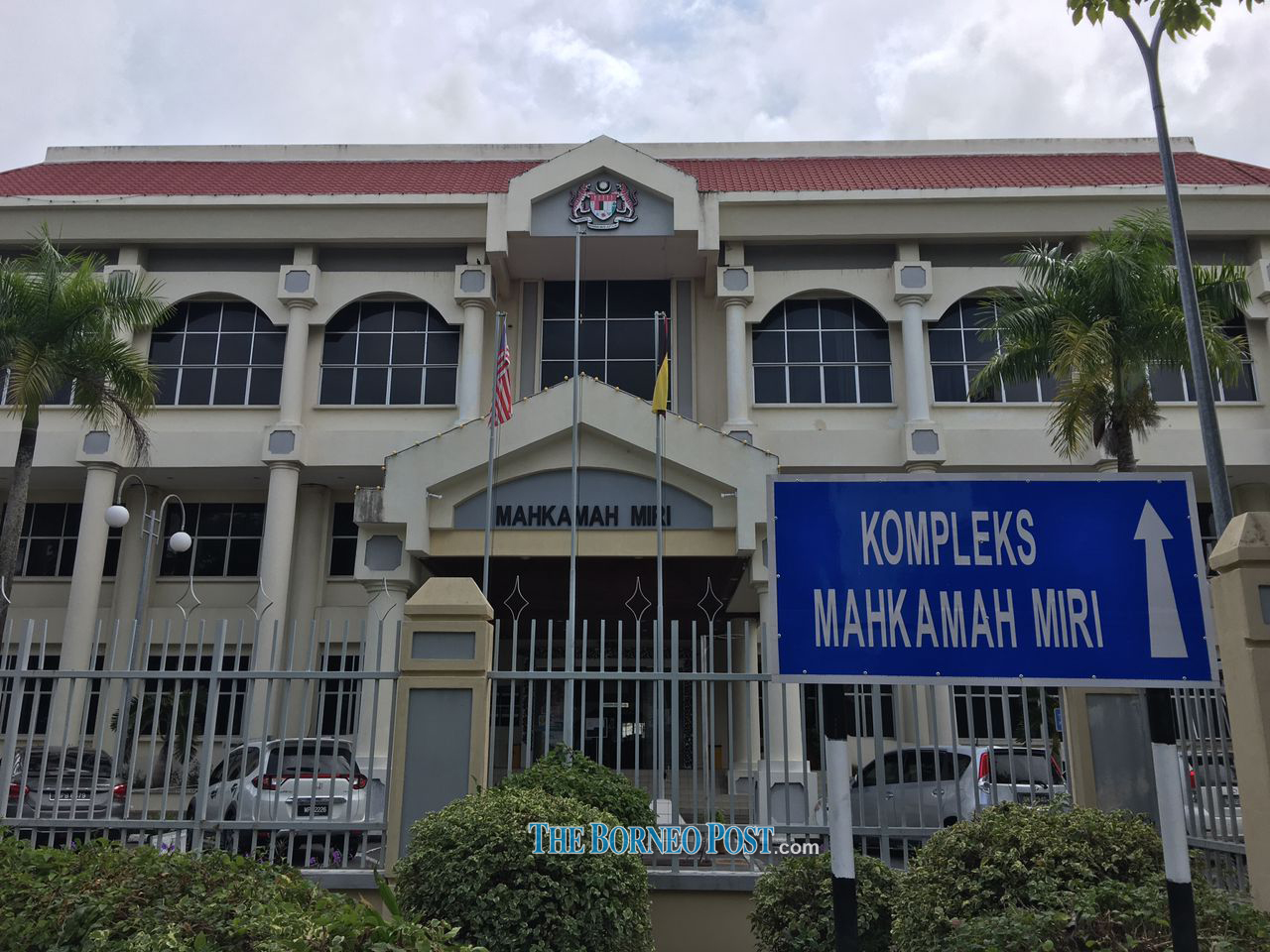 The court also ordered the men to be placed under police supervision for two years.

The charge carries a maximum fine of RM5,000 or up to two years in prison, and two years of police supervision.

According to the facts of the case, both men were found to be using the drug amphetamine, which is listed in the First Schedule of the Dangerous Drugs Act 1952 (Act 243), by inserting the drug into their bodies without permission from the authorities.

Nizam committed the offence on June 16 this year at 6.50pm at the Miri Narcotics Criminal Investigation Department (NCID) office.

Firman committed the same offence on July 19 this year at 12.40pm at the same location.