Thursday, February 2
You are at:Home»News»Sarawak»Budget 2023: Awg Tengah hopes for more allocation for Sarawak
For the freshest news, join The Borneo Post's Telegram Channel and The Borneo Post on Newswav. 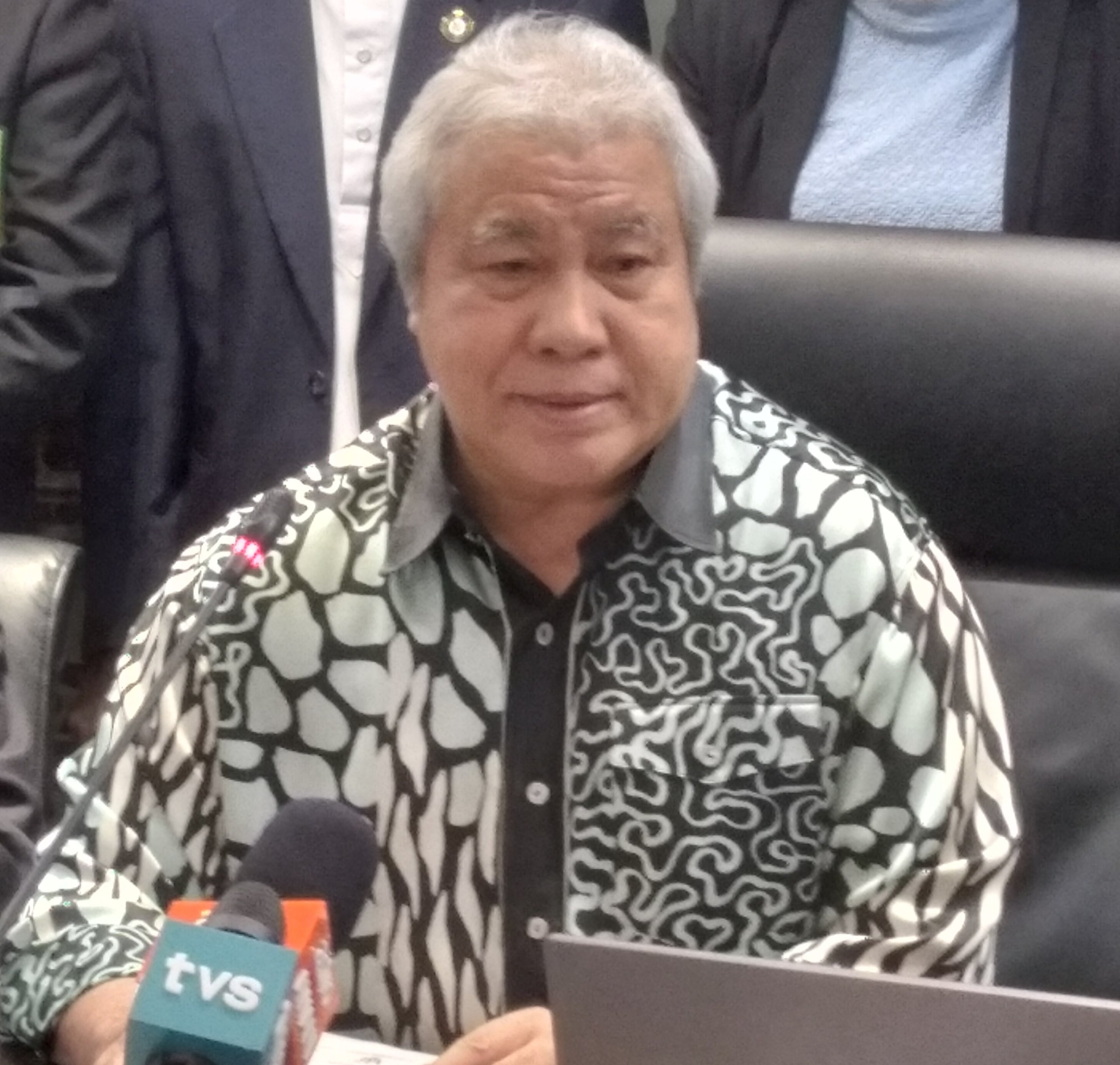 Awang Tengah responding to a question from the media.

KUCHING (Sept 24): Sarawak is hoping that it be given more allocations under the national Budget 2023.

Deputy Premier of Sarawak Datuk Amar Awang Tengah Ali Hasan said the state needs a lot of allocations for it to implement infrastructure projects – roads, bridges, water/electricity supply, telecommunication systems and so on.

“We also want a lot of allocations for us to build more industrial estates, especially in rural areas, to create more business premises to support the development of small and medium industries (SMIs).

“We want more allocations to be given for us to also implement more economic programmes to improve the well-being of the community, to increase their income and eradicate poverty in our community.

“We also want more allocations for us to further improve our Education infrastructure. Many of our schools are in dilapidated state, which need to be upgraded or rebuilt.

“We also need a lot of allocations to upgrade and to build new hospitals. There are many districts in Sarawak that do not have hospitals and rural areas without clinics,” he told a press conference at his office in Wisma Sumber Alam here yesterday.

He was asked on Sarawak’s hope for Budget 2023, to be tabled in Parliament soon.

Awang Tengah said there are so many things that need to be done and improved in Sarawak and it is right for Sarawak to get more allocations to drive the development pace.

Besides that, he pointed out, if allocation has been aside for a project in Sarawak, the implementation mechanism of the project must be refined.

He said this was so that whatever project is approved for implementation, like for next year, it must be implemented during that period.

And if the project is not fully completed the same year, he added, at least it has been implemented.

“So the implementation in terms of mechanism should be refined. Otherwise, you have got the allocation but it is not spent.

“Then in the following year, the same project is announced. We don’t want it to be that way.

“If we have been given the allocation amount for certain projects, we want them to be implemented.

“For that reason, we want the implementation mechanism to be refined,” he said.