Tuesday, February 7
You are at:Home»News»Sarawak»Premier: Sarawak’s development strategy to take advantage of extreme climate change
For the freshest news, join The Borneo Post's Telegram Channel and The Borneo Post on Newswav. 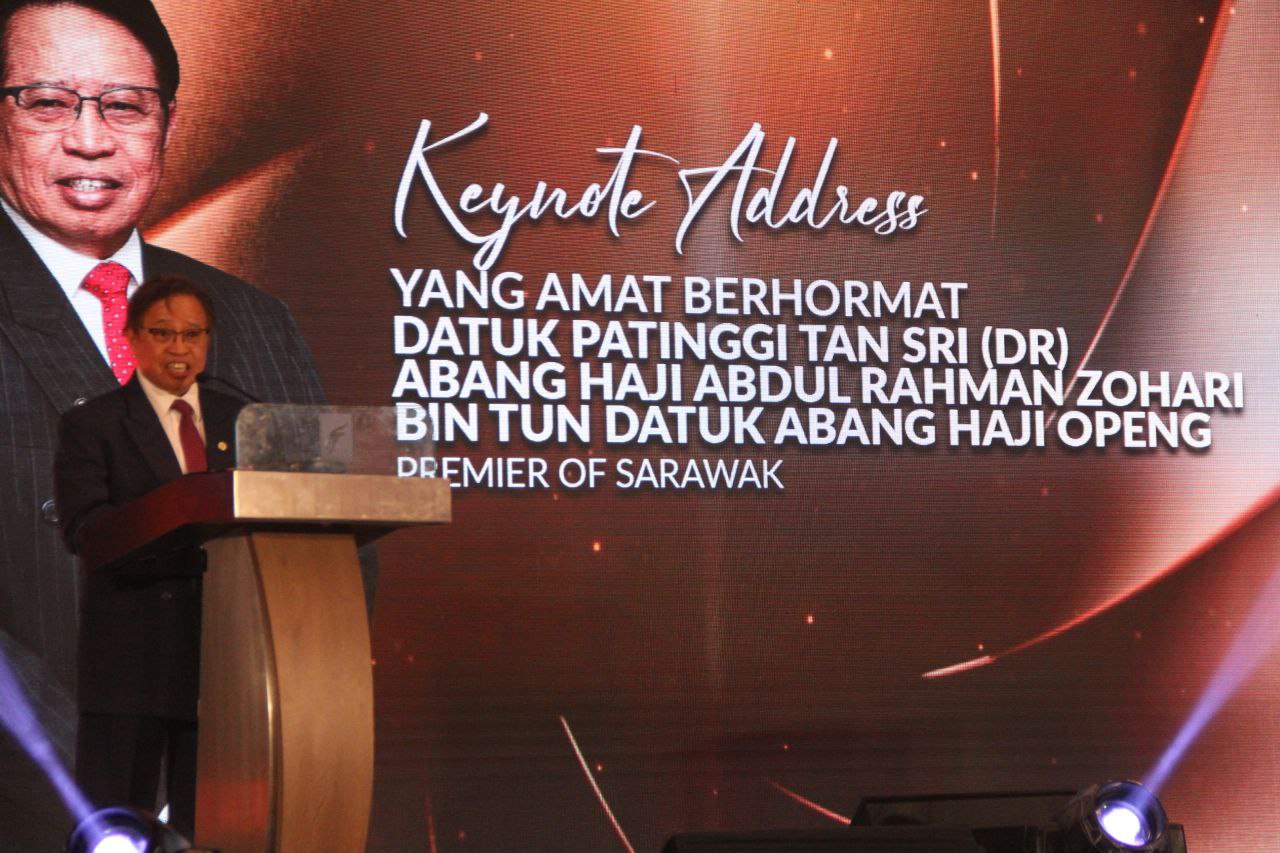 The Premier said among the initiatives is to develop renewable green energy such as hydrogen, floating solar technology, and methanol, as well as the capturing of carbon.

“Sarawak has rolled out the PCDS 2030 and in this period the game changer is how you take advantage of this extreme climate change.

“Sarawak is very fortunate to have renewable energy like hydro by making use of our abundant water bodies that will generate renewable energy,” he said at KKB Engineering Bhd’s (KKB) 60th anniversary celebration last night.

He said water would be converted into another source of green energy in the form of hydrogen.

“We have investments from Korea and Japan where we’re going to produce commercial hydrogen by year 2027,” he said, adding the state is moving towards a green economy.

Abang Johari said the green energy projects are to support the infrastructure development in the state as well as to become a global model project, which involved the trade of renewable energy by 2027.

He said 35 years ago he came to know and see the potential of KKB when he was minister of industrial development.

“There were investors in Sarawak and we needed people to service these investors. One of the companies I knew that could assist the investors was KKB.

“For the next 60 years, if we have a very strong and stable government, our politics is well-structured and people-centred, economy well-defined, the 60 years will also be busy for KKB,” he added.

Previous ArticlePaxlovid: How do Covid-19 patients get access to the drug?
Next Article MCC asked to improve drainage at SJK Chung Hua Tudan