Saturday, January 28
You are at:Home»News»Sarawak»Thousands converge on Bau for Tasik Biru Festival
For the freshest news, join The Borneo Post's Telegram Channel and The Borneo Post on Newswav. 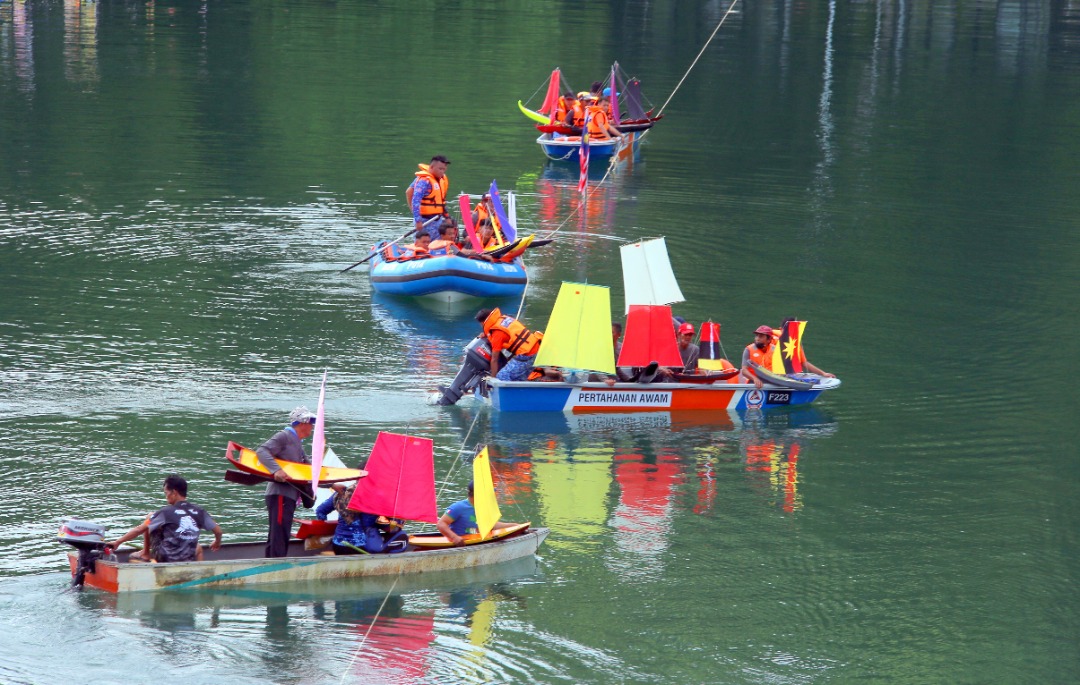 Participants of the Jong Regatta are seen raring to get the race started. Assisting them are Civil Defence Force personnel.

BAU (Sept 25): Thousands have converged on Bau to see the Tasik Biru Festival which returns this year after a two-year lapse.

The event, held at the iconic Tasik Biru, started on Thursday and is being held for 11 days until Oct 2. 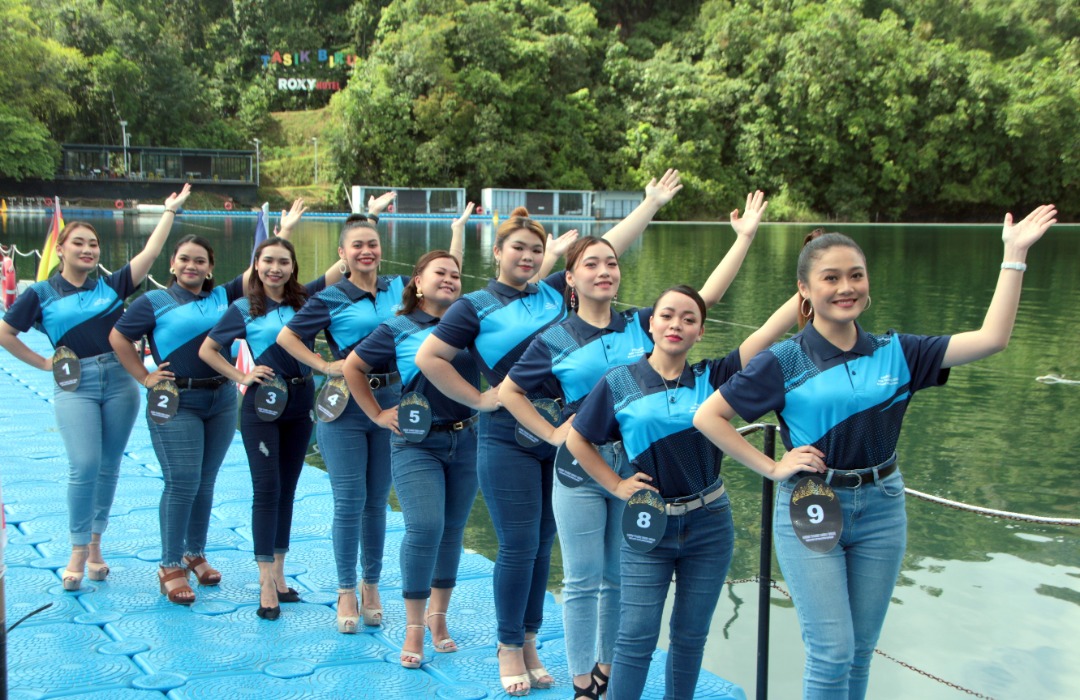 Participants of Miss Tasik Biru 2022 pose for the shutterbugs at the bridge over Tasik Biru.

Tasik Biru assemblyman Dato Henry Harry Jinep said it is the first time the event is held for 11 days and not just three days over the weekend like in previous editions.

He said the event is held based on the Culture, Adventure, Festival and Food concept.

The Deputy Minister of Transport (Marine and Riverine) also said the event offers a variety of interesting programmes including Jong Regata, arm wrestling, chopstick competition, exhibitions by public and private sectors and so on.

“This event benefits local residents, especially entrepreneurs in various fields such as food, handicrafts and agriculture.

“The Tasik Biru Festival is able to improve the socio-economy of this district through the tourism and business sectors,” he said in a press statement.

Meanwhile, Bau District Officer Anielia Siam said the event in previous editions lasted only three days but it was found the duration was too short for the participating entrepreneurs and the visitors.

She added that the longer period would allow visitors to come at their own convenience to the festival.

“Holding the event over the weekend was too short for (sellers) to sell their products.

“Many associations and communities also cannot fully enjoy the activities when it is only held on weekend,” she added.