Tuesday, November 29
You are at:Home»Sports»Football»Pan Gon proud of Harimau Malaya despite defeat to Tajikistan 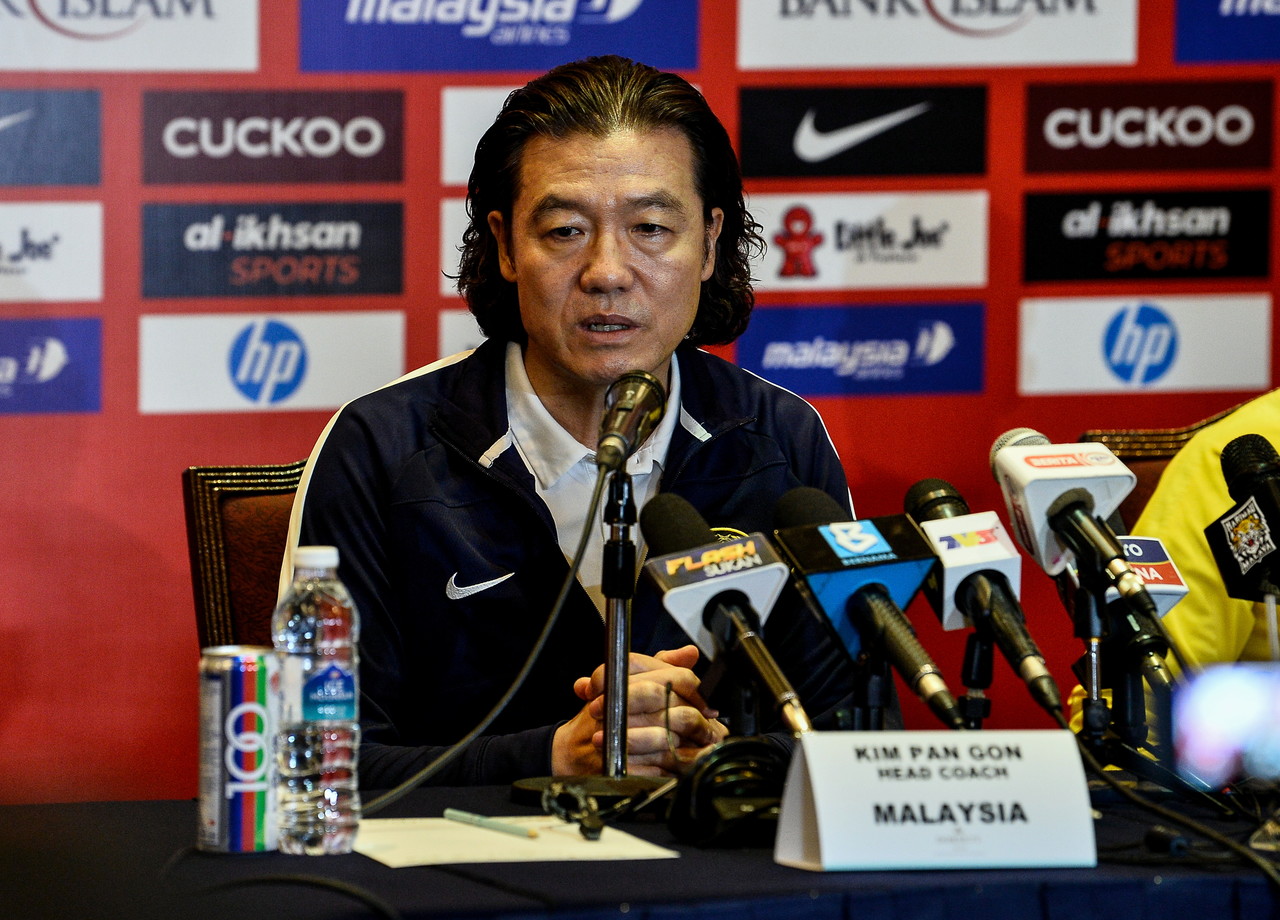 KUALA LUMPUR (Sept 26): Nary a tinge of regret, but proud instead.

Despite failing to end Malaysia’s  44-year wait for glory in the Thailand King’s Cup after losing 0-3 to in a penalty shootout to Tajikistan in the final, national football squad head coach, Kim Pan Gon hailed his chargers for putting up good fighting spirit and mental fortitude throughout the game last night.

“We had expected that it would be a very tough game as Tajikistan, ranked 109 in the world, they were very physical and strong team but I am very proud of Harimau Malaya’s players attitude and passion (in the final).

“No regret, we did our best and look forward to asses this camp before we try to prepare for 2022 AFF Mitsubishi Electric Cup (to be held from Dec 20, 2022 to Jan 16, 2023),” he told a post-match press conference via an audio recording that was made available to media from Football Association of Malaysia.

The champion of the 48th edition of the tournament had to be decided via a penalty shootout after the score was tied at 0-0 after regulation time.

The South Korean gaffer was gutted to see that a downpour in the first half had indeed taken a toll on Harimau Malaya’s performance in the final match of the four-team tournament.

Pan Gon pointed out that he was not even looking to end the game via a penalty shootout and believed that his players could have played better.

In the meantime, the 53-year-old coach hoped that Malaysia, currently ranked 148th in the world, will be ready to compete with teams ranked 110 and above within the next two years.

Meanwhile, he praised the support from Malaysian fans who were present in the venue and thanked Malaysia Football League (MFL) for making readjustment on the local league fixtures in a bid to give chance for players to report for national duty for this competition.

The national team through to the final following a 5-3 win over Thailand, also in a penalty shootout, after both teams were tied at 1-1 throughout 90 minutes, last Thursday.