Tuesday, February 7
You are at:Home»Entertainment»Spain court orders singer Shakira to stand trial for tax fraud
For the freshest news, join The Borneo Post's Telegram Channel and The Borneo Post on Newswav. 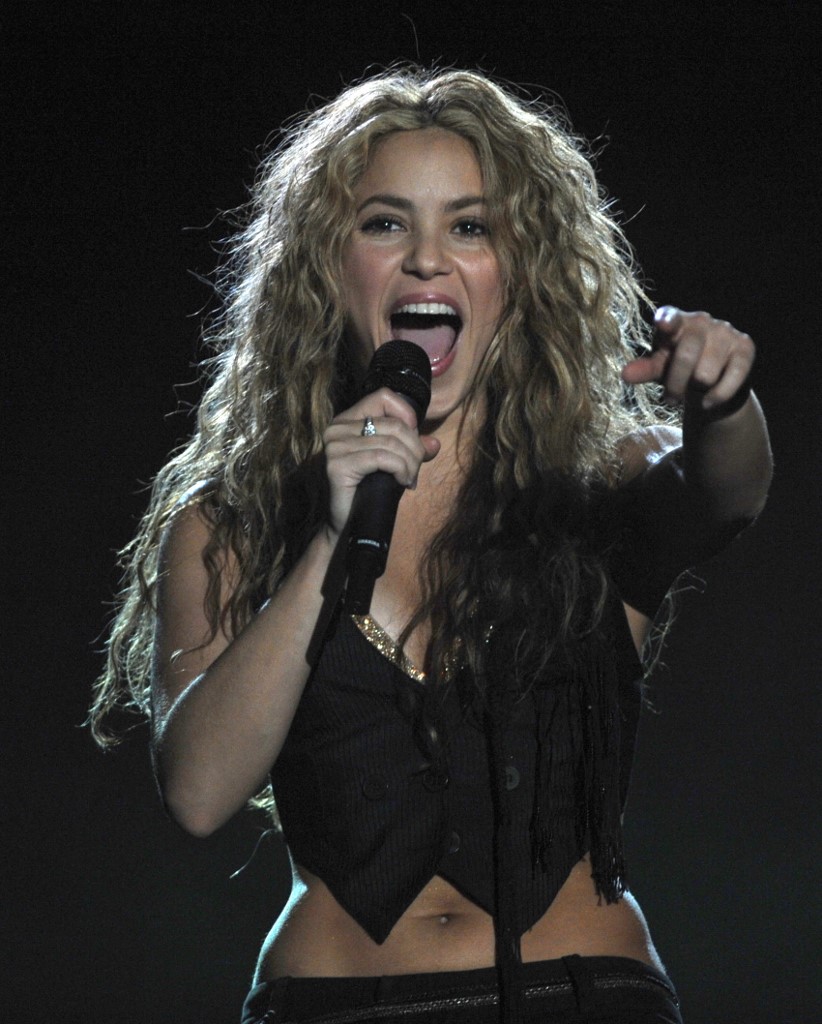 In this file photo taken on July 4, 2008 Colombian singer Shakira performs during the “Rock in Rio” music festival in Arganda del Rey near Madrid. – AFP photo

Prosecutors in Barcelona said in July they would seek to have the singer jailed for more than eight years alongside a fine of nearly 24 million euros (US$24 million), after she rejected a plea deal over accusations of tax evasion.

Prosecutors say Shakira moved to Spain in 2011 when her relationship with FC Barcelona defender Gerard Pique became public, but maintained official tax residency in the Bahamas until 2015.

The couple, who have two children, announced their separation in June.

On September 19, a Barcelona court ordered the singer to stand trial for six alleged tax crimes, according to a ruling made public on Tuesday.

In a statement, Shakira’s lawyers said “the order to proceed with the oral hearing” was expected and that her legal team would “do its job by presenting its arguments at the appropriate time”.

Shakira has repeatedly denied any wrongdoing and claims she owes nothing to the Spanish tax office.

“I’m confident that I have enough proof to support my case and that justice will prevail in my favour,” she said in an interview published in Elle magazine last week.

“While Gerard and I were dating, I was on a world tour. I spent more than 240 days outside Spain, so there was no way I qualified as a resident,” she added.

“The Spanish tax authorities saw that I was dating a Spanish citizen and started to salivate. It’s clear they wanted to go after that money no matter what.”

The case centres on where Shakira lived during 2012-14.

Shakira’s lawyers have said that until 2014 she earned most of her money from international tours, moved to Spain full time only in 2015 and has met all her tax obligations.

The singer says she has paid 17.2 million euros to Spanish tax authorities and has no outstanding debts.

She says Spanish prosecutors are trying to claim money she earned during her international tour and from her participation as a judge on “The Voice”.

She joined the judges’ panel on the reality TV singing talent show in the United States at a time when she was not yet resident in Spain, she has said.

A Barcelona court in May dismissed an appeal from the singer, who has sold over 60 million albums, to drop the charges.

Two months later, she dismissed a plea deal, saying she wanted her day in court to prove her innocence.

Shakira told Elle that the combination of her looming tax fraud trial, separation from Pique and custody battle for their children, as well as her father’s illness meant this was “probably one of the most difficult, darkest hours of my life”.

The Latina superstar was named in one of the largest-ever leaks of financial documents in October 2021, known as the “Pandora Papers”, as a public figure linked to offshore assets.

With her mix of Latin and Arabic rhythms and rock influence, three-time Grammy winner Shakira has scored major global hits with songs such as “Whenever, Wherever” and “Waka Waka”, the official song of the 2010 World Cup.

In an interview with AFP in 2019, Shakira spoke about temporarily losing her voice two years earlier, saying the experience had affected her “deeply”.

She later recovered her voice naturally, without needing to undergo surgery as recommended by doctors, and subsequently was able to complete a planned world tour.

Spain has in recent years cracked down on football stars like Lionel Messi and Cristiano Ronaldo for not paying their full due in taxes.

Both players were found guilty of evasion and received prison sentences that were waived for first-time offenders. – AFP

Previous ArticleDr Rundi: Public-private partnership with community the way forward for agriculture
Next Article Stats Dept: Life expectancy of Malaysians to be shorter