Monday, February 6
You are at:Home»Business»Financial Services Authority: Labuan IBFC contributed more than RM900 mln to national coffers in 2021
For the freshest news, join The Borneo Post's Telegram Channel and The Borneo Post on Newswav. 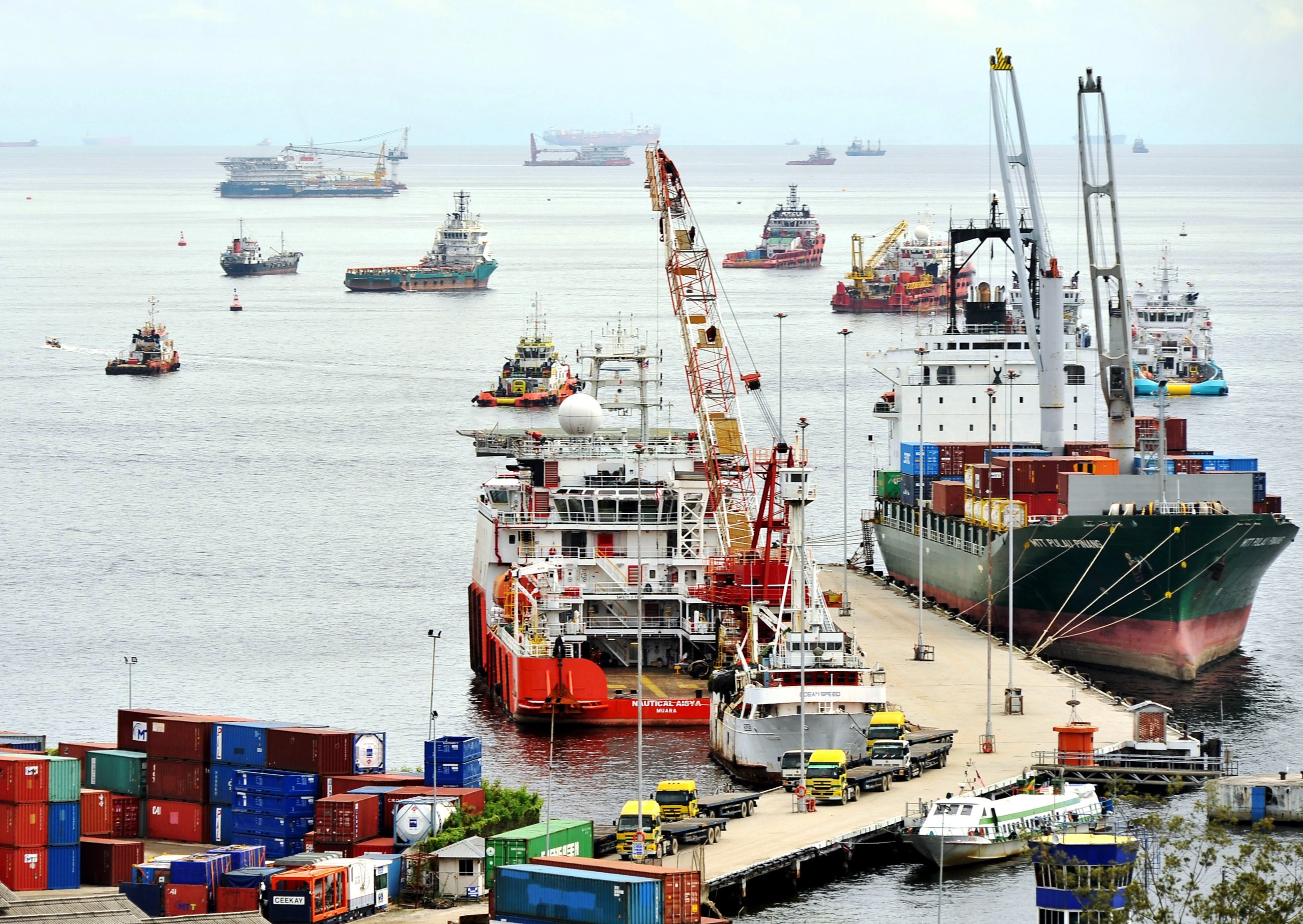 Its director-general, Nik Mohamed Din Nik Musa said being an international financial centre, Labuan IBFC is becoming one of the key components of Malaysia’s economy in line with the government’s aspiration.

He said the business and financial activities of Labuan IBFC had contributed significantly to the economic growth of Labuan, contributing more than 60 per cent towards the island’s gross domestic product (GDP), thus, becoming one of Labuan’s largest employment providers, with more than 6,000 people employed in the Labuan IBFC.

“This contributed to more local spending and spurred other economic spin-offs on the island,” he told Bernama.

The achievements of the Labuan IBFC were made possible with Labuan FSA being the key driver in the growth of the jurisdiction.

Labuan FSA is a statutory body (under the Ministry of Finance), responsible for the development and administration of the Labuan IBFC.

“As Labuan IBFC enters its fourth decade as a pioneering financial intermediation centre, its reputation as one of the prominent and innovative international centres within Asia continues to grow,” Nik Mohamed Din said.

He said the culmination of the three-decades worth of forward-looking strategies, innovative measures and impactful action plans that Labuan FSA has nurtured, led to the evolution of Labuan IBFC into the internationally renowned, award-winning pillar of growth as currently seen.

Nik Mohamed Din said Labuan IBFC had persevered through many challenges and hurdles throughout its journey, including the global financial crises of 1998 and 2008.

“The crises had triggered a wave of global stability measures, particularly on the regulatory fronts that had reshaped the international financial landscape.

“Acceleration of globalisation, financial market integration and recalibration due to the financial crises, and technology advancement and disruptions, have been foremost in driving the changes in the business landscape of Labuan IBFC,” he said.

Nik Mohamed Din said the Covid-19 pandemic has profoundly impacted the international markets and global economies and tested the robustness and resilience of the Labuan financial system.

“Notwithstanding the challenging externalities and intense global competition, Labuan IBFC weathered the storms and continued to grow,” he noted.

Nik Mohamed Din said during the inception years of Labuan IBFC, Labuan FSA focused on building the foundation to provide a conducive business environment with the necessary physical infrastructure and attractive fiscal incentives to draw critical mass to the shores of Labuan.

“Efforts were also directed at developing the regulatory policies and framework to attune with international best practices,” he said.

Underpinned by these factors, he said that Labuan IBFC witnessed a phenomenal growth momentum in its formative years with an annual Labuan company growth of about 30 per cent in the first decade.

“Being a homegrown financial centre in Asia, without a doubt, Labuan remained an important IBFC in the region, attracting thousands of companies and investors from 125 countries across six regions, of which more than 70 per cent of the Labuan entities originated from Asia and the Pacific region.

“It has become a centre for players in niche financial services such as aircraft and oil and gas leasing services, reinsurance and captive insurance,” he said.

Nik Mohamed Din said innovations have also sparked growth in new frontiers such as digital financial services that are revolutionising the financial market space and ecosystem.

“The growing prominence of Labuan internationally has been reinforced by Labuan FSA’s extensive efforts to heighten visibility and develop the interlinkages with international standard-setting bodies, and closer engagements with home and host authorities to maintain a balanced regime that promotes the stability and integrity of the Labuan IBFC,” he said.